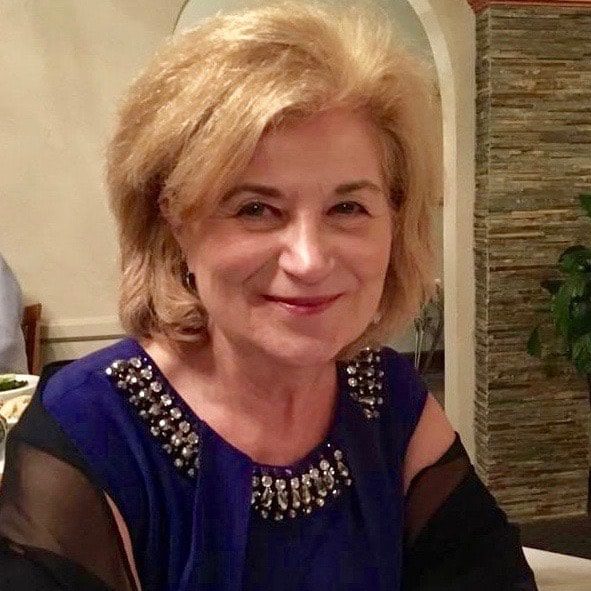 Leaders need to have good instincts. They learn to trust their gut.

Are you an overthinker? Do you try to work out every possibility in your mind, proposing endless “what if” scenarios? Do you get a feeling that something’s missing in your “if, then, therefore” logic?

If this sounds like you, you have what is known as analysis paralysis. That means that you spend so much time imaging what might be a potential outcome in endless possible scenarios, that you never take that first step, and nothing you thought of, none of your scenarios ever plays out in reality.

You know that hemming and hawing makes you feel and appear ineffective when, in a leadership position, you need to be strong. In fact, some leaders make the conscious decision to do nothing, because they don’t have the backbone to make anything happen and worry endlessly about every decision that comes their way. If you’ve had a boss like that, you know the frustration of waiting for a decision.

So, what happens when your swirling mind blocks out your gift of intuition, or instinct? One idea piles up on top of another. What if you stepped back, gave yourself a break, and just let your mind rest? Maybe another voice within you could be heard.

For Jack Welch, former CEO of GE, following instincts was as important as his quarterly reviews. He expected his leaders to take “scanty data” and make sense out of it. He also expected people to do their research, and not make snap decisions. Welch realized that developing the confidence to go with gut instinct can take years to mature. He expected his leaders to take “intelligent” risks. Still, every leader has the ability to use their gut when making decisions we just let our “monkey mind” get in the way.

Sarah, an executive director at a major university was facing a crossroads in her career. She had many ideas about her future but could not decide on just one. She discussed numerous scenarios; moving thousands of miles away, applying for local opportunities, maybe changing careers completely, and many other “what ifs”. Each conversation surrounded some new venture that interested her, so many, it was hard to keep track. All involved some level of risk taking. Her indecision was causing tension on her job, she hesitated to make important connections and dithered rather than acted to bring her closer to a goal – any goal. The spinning in her mind distracted her from her everyday duties, including staffing, preparation for the coming semester’s work, and important departmental decisions. She was distracted at home as well. Her domestic life became strained, as she changed her mind daily about the family’s future; would they move, sell the house, where could the husband find work, would they homeschool the kids? The anxiety was affecting her marriage as well as her husband becoming more apprehensive about her lack of decision making and concerned about when she would definitively settle on something.

Finally, after several months of almost maddening vacillation, she came to some conclusions. She decided that she and her husband did not want to move. Then she decided, surprisingly, that she did not want to stay in an academic setting, and by chance, that she stumbled upon a private sector job very similar to the one she held at the university.

How did Sarah become so sure about her big move? After a lot of thinking, she decided to sit with herself in a quiet setting over a long vacation and focus on her gut. She stopped the monkey mind, and in her quiet time, away from distractions, she could listen to her inner self. Her instinct told her what she didn’t want to hear all along, and that was to finally decide what she realty wanted to do.

All leaders don’t have the luxury of vacillating for weeks at a time, but after avoiding her truth for many months, this leader finally learned how to follow her gut. And once this skill was learned and practiced, all her decisions fell into place.

Over time, we’ve learned the consequences of leaders who couldn’t make decisions and didn’t follow their gut. Think about the lasting reputation of some former presidents, who are widely thought of as weak leaders. The problem often was not that they were weak, but that they were indecisive, and did not believe in their instincts.

Bill Walsh, who coached the San Francisco 49ers to three Super Bowls articulates his leadership philosophy as “committing to a plan of attack, executing it, and then instinctively reacting to the results”. It’s a philosophy that applies not just to NFL coaches, but also to startup founders, managers, and team leaders. And it’s a philosophy that can help you, as an individual, when confronted with the daily choices that we are all challenged to make.

“Breaking an old business model is always going to require leaders to follow their instincts…But if you only do what worked in the past, you will wake up one day and find that you’ve been passed by.” – Clayton Christensen, Harvard Business School Professor.

Mary O’Sullivan has over 30 years’ experience in the aerospace and defense industry. In each of her roles, she acted as a change agent, moving teams and individuals from status quo to new ways of thinking, through offering solutions focused on changing behaviors and fostering growth. In additional, Mary holds a permanent teaching certificate in the State of New York for secondary education and taught high school English for 10 years in the Syracuse, NY area. Today, Mary dedicates herself to helping good leaders get even better through positive behavior change.