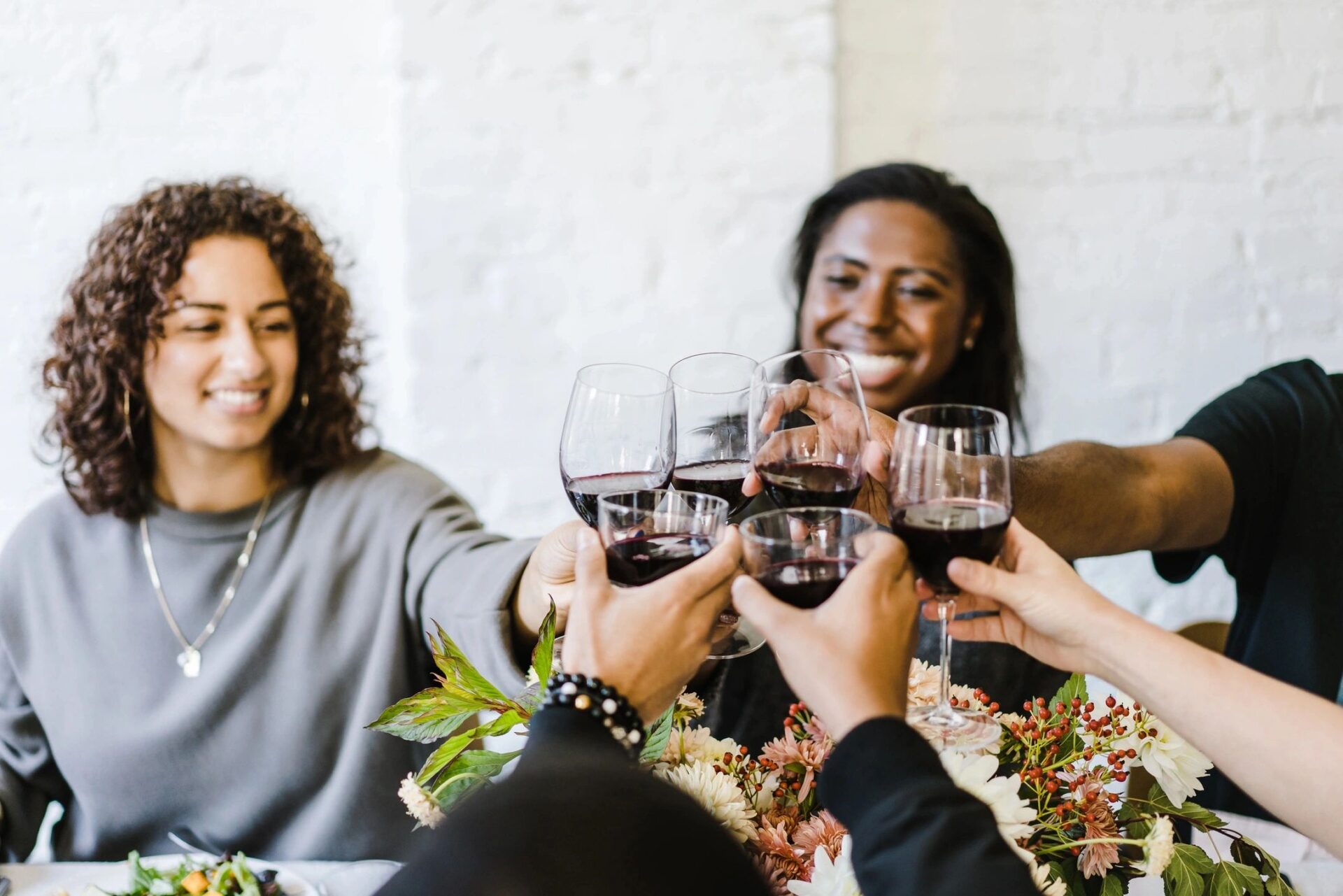 Get Your Jingle on But Not in Public – Mary T. O’Sullivan

It’s that celebratory time of year when you receive your invite to your office holiday party. You may feel obligated to show up, and in some cases, it’s good that you do. The problem arises when you forget that you are surrounded by bosses and co-workers who could potentially impact your career trajectory.

I’ve noticed that people mistake holiday party for “opportunity to act like an ass.” It doesn’t seem to matter whether it is a potluck luncheon in a conference room with no alcohol involved, or a full-on cocktail dress up party at a big, fancy hotel.  People let their hair down, and the result can be embarrassing.

The first challenge is what to wear. First, don’t ask a man about the dress code, they usually get it very wrong. I attended a big fancy party and was told (by my date) to wear the suit I had on from work. When I arrived, no other woman had on work attire, everyone was decked out in elaborate glitter and glitz.  I was too self-conscious to drink to excess. I spent most of the evening avoiding curious looks from the gals, and patronizing smiles from the guys. I was not in appropriate party attire. I may have been “under the table,” but it wasn’t from overindulging. Over the years, I learned that, although in work clothes at the time, I wasn’t exposing body parts that are best left unseen. One year, a rather buxom woman in a strapless gown spent most of the party hoisting up her side stays so her chest wouldn’t tumble freely out of its restraints. Some female engineers, eager to show their feminine side wore skirts so high, they couldn’t bend over without putting on a display. So, ladies, take a tip, no boobs, butts, or bellies need exposure at your office holiday party.

Secondly, keep your libation intake in check. Give yourself a limit of say two drinks during the evening. Why, may you ask? Even if the boss is paying for an open bar, it’s important to keep your comportment professional. I’ve sat at tables with co-workers who drank so much, they lost track of themselves. I recall a very smart woman get so drunk that her laugh suddenly was louder than any other sound in the room. She laughed with her mouth wide open, displaying a very bad set of discolored teeth. She waved her arms around and shook her head in her hilarity, but it left many of us wondering if she could get home by herself. It seemed the purpose of that gathering was to drink as much as possible because the whole event was paid for by the company. In my mind, that’s the exact reason to act sensibly, and restrain yourself from abandoning good manners.

Another tip I learned along the way is to avoid off-color jokes. One holiday gathering brought a small group of co-workers together. Alcohol flowed freely of course, and after a few drinks, someone told an off-color joke. This again was a company sponsored event, and people ordered whatever food or drink they wanted. Included in this party was the leader of the department, who tolerated the joke, and even went along with the laughter. Later, we rode back to our hotel together, and I mentioned the inappropriate behavior of the joke teller. She was completely caught off guard and was surprised at my concern. Once she realized she was responsible for the behavior of the whole team, she was stymied. The truth of the matter was that if anyone complained about that joke, as the leader, she would be the one to answer for it.

Along with any large holiday party, there is dancing. There’s no harm in getting up and cutting the rug, especially if you know how to dance. But the dance floor can also be fraught with career limiting circumstances. Think “dirty dancing”. Need I say more? Keep an arm’s length away when dancing with co-workers, and avoid “bumping and grinding”, even when dancing with a circle of other women. You look ridiculous and really, would you be proud to show your kids or your parents your moves?

Holiday parties are social events designed to celebrate and have fun with co-workers. Rather than make a fool of yourself, use the party as an opportunity to find people you normally wouldn’t get to talk to and ask questions. At one party I attended years ago, I spoke to the Vice President of Operations about funding I needed for a project. He told me then on the spot that he had money and would be willing to support my plan. At other parties, I had a chance to speak to the company President and got his approval for an interview I needed. At other events, I managed to build alliances with some influential people at my company and gain access to them during the regular workday. I was able to get on their calendars and sit before them with my ideas. If I had overindulged, told a dirty joke, or wore a plunging neckline or a tiny skirt, or did some dirty dancing with the mail room guy, would I have had the same chance?

Too much alcohol, sexy clothes and off-color humor have their place, but not at an office holiday party. Keep that behavior to enjoy with your significant other and you can avoid those “Holiday Blues”.

Get Mary’s New Book: The Leader You Don’t Want to Be: Transform Your Leadership Style from Command and Control to Transformational Visionary