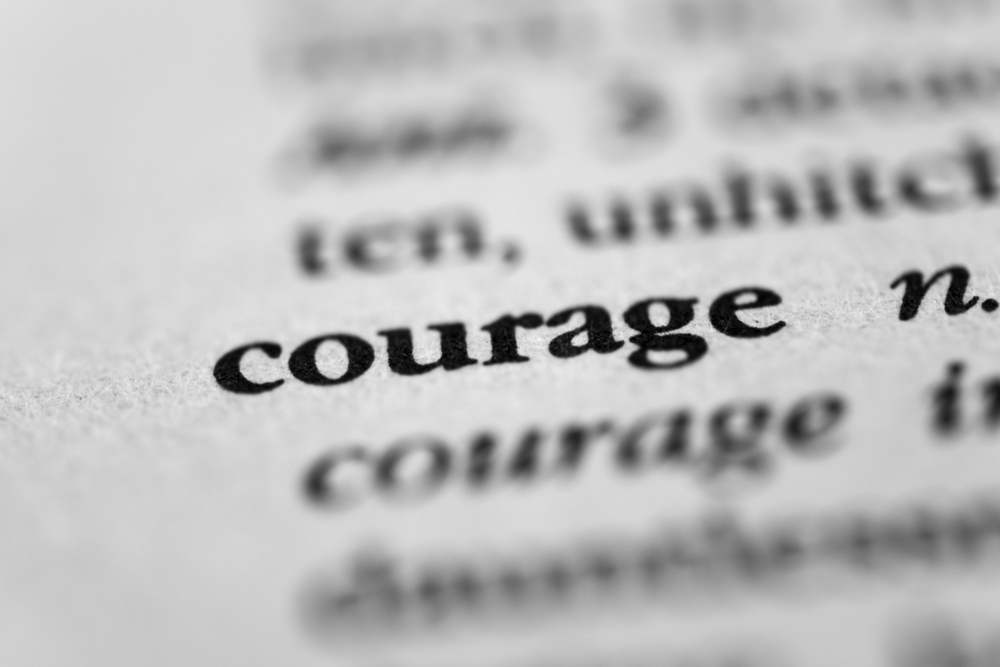 Profiles in Courage are Today’s Whistleblowers

“A Speaker of Truth Has No Friends” – African Proverb

What happened in 2010 when the Deep Horizon oil drilling rig exploded in the Gulf of Mexico and almost destroyed the coastlines and economies of four US states; Louisiana, Texas, Florida and Alabama? Thirteen people were killed on that rig and for 87 straight days, thousands of gallons of crude oil gushed into one of the most prized coastal waterways in the United States. But what were the consequences to the BP employees who reported the rig’s weaknesses?

In 2003, an engineer noticed that his employer, Lockheed Martin, was permitting faulty equipment to be installed on a new Coast Guard cutter program He alerted a number of authorities including two national newspapers. In each case, he was ignored. Finally, the engineer went public on his own via YouTube. And, no surprise, that same year, he was let go. What caused the company to fire an employee concerned about the health and welfare of the Coast Guardsman this new fleet was being built to protect?

Story after story about punishing whistleblowers for telling the truth are recounted on a non-profit website, Reveal, which devotes itself to investigative journalism.

And who can forget the recent firing of Lt. Col. Alexander Vindman, a White House national security specialist who testified recently before Congress? Vindman, a decorated army officer, who served in Iraq and in 2004, was hit by an IED, told the truth about what he overheard in a secure conversation, which implicated the most powerful man in the world in a quid pro quo with a foreign leader. “You want weapons, we want information,” was the gist of the discussion according to Vindman’s testimony before Congress. So was Vindman rewarded for his honesty, no he was not. He was escorted out of the White House the very next day in a clear retaliatory move.

Of course, we have the corporate retaliation for whistleblowers. It happens among all staff as well as the engineers who see things going wrong. What happens to people when harassment or discrimination is reported? Usually, the tables are turned, and the accuser becomes the accused.

More recently, in the COVID-19 crisis, workers are enduring hazardous working conditions, and are afraid to talk. They’re fearful because they don’t want to meet the fate of the other whistleblowers who are punished, humiliated, demoted and fired due to their truth telling. Think more recently of the scandal involving working conditions at Amazon, Instacart and Whole Foods. These online services ignored their own safety standards and put workers at risk. Many of these workers have become sick with the COVID-19 virus and live in fear of contaminating their homes and families. Several Amazon workers spoke out publicly about the lack of sanitation and protective gear. Famously, an Amazon warehouse worker in the Staten Island, NY location, Chris Smalls, spoke publicly to the news media about subpar conditions inside the facility. Within days, he was fired.  In a quote to the Washington Post, he stated outright retaliation as the reason for being let go. “They are trying to silence me for speaking up on behalf of the people,” Smalls said… “It’s retaliation.” Of course, Amazon has its cover story as well.

Sadly, these cases persist in every organization, no matter how small or how large. Cover-ups by the people in charge happen every day, with punishment for those who object.

So, what caused the engineers to report the deficiencies of the Deep Horizons oil rig? According to CNN, the culture at BP encouraged cutting corners, and giving short shrift to safety measures. That’s the way business was done. “It was always understood that you could get fired if you raised safety concerns that might delay drilling.” Drilling on an oil rig at sea can cost from $750,000 to $1M per day.

CNN further reports that some co-workers had “already been fired” for speaking out about safety problems. The stories of the loosely applied safety rules are harrowing, such as huge cranes operating in high winds, 24-hour straight shifts, and no safety personnel on duty the night of the explosion. No other motive seems credible, except the company wanted to save money.

Why was the whistleblower on the Coast Guard cutter program let go? Examples of the “faulty parts” specifically are as follows: (According to the Seattle Times)

If we look hard enough, we can trace these heavy penalties to employees with the courage to stand up and “blow the whistle” if we “follow the money trail”. In every case mentioned, it’s all about money. Not just shareholder value, but the bonuses of executives and every person with a hand in the till at every level of the organization.

In 1955, John F. Kennedy, the 35th President of the United States wrote the book Profiles in Courage. The book tells the stories of figures in our history who made tough decisions that led to their eventual personal, professional or political demise. The book brought great admiration for the people in our history who made those tough calls, lost elections or became unpopular because of their courage and integrity. Today, people take similar personal and professional risks to make things that are wrong, right. And in most cases, they know the perils, but do the right thing anyway. Most often they live with the price they paid for the rest of their lives. It takes courage to not look the other way. In the words of Ronald Reagan, “There are no easy answers, but there are simple answers. We must have the courage to do what we know is morally right.”