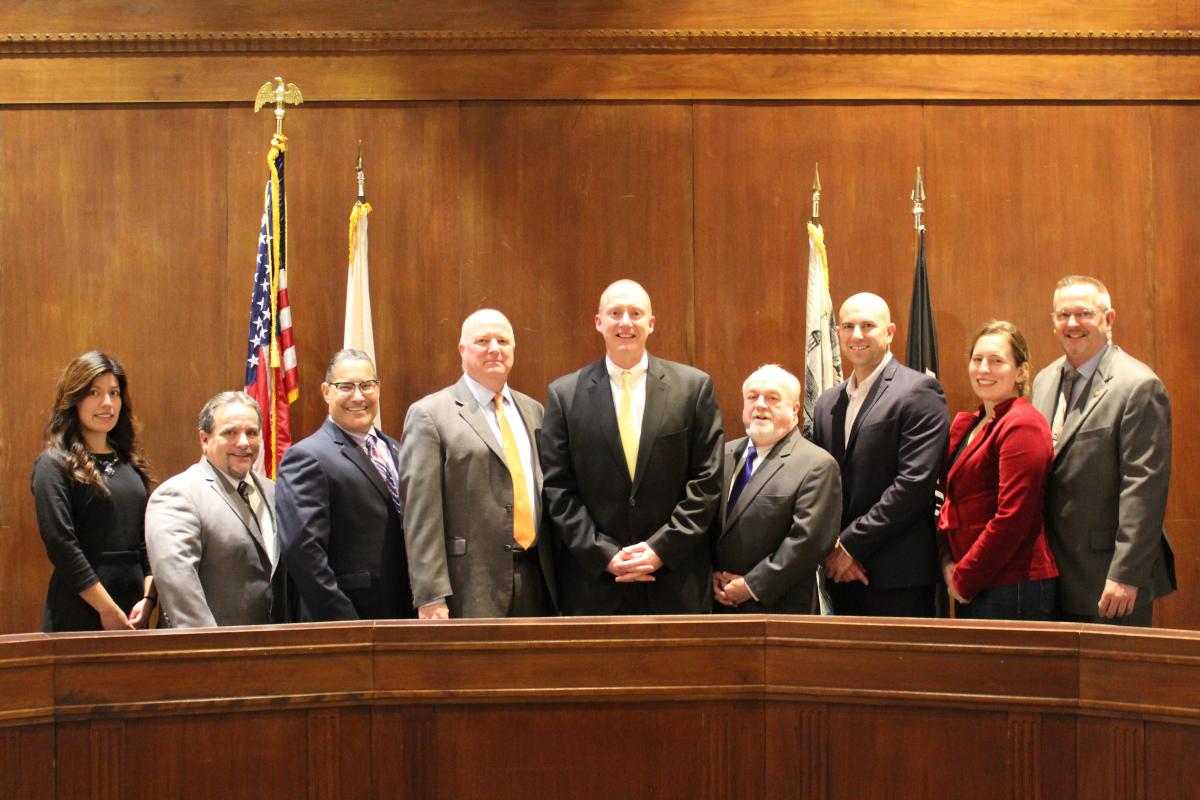 Pawtucket City Council: Resolution would condemn one member’s racist comments to another

At an informal gathering to celebrate the last meeting of the year in December, Pawtucket City Council member Mark Wildenhain, 2nd District, threw two one-dollar bills in the face of fellow City Council member Elena Vasquez, telling her to “take a bus back to Colombia” in front of several elected dignitaries and their guests.

Vasquez, who is Guatemalan, wrote a letter to the Council and Wildenhain issued a statement saying he had stepped over a line and that he had called Elena the next morning and left a voicemail apologizing for his action, and then followed up with two emails which were copied to the full council.

The Council is considering sensitivity training in 2020.

The proposed Resolution is printed here:

RESOLUTION OF THE CITY COUNCIL

WHEREAS, it is readily agreed that the greatness of the City of Pawtucket lies in the diversity of our residents and businesses; and

WHEREAS, in the United States Census completed in the year 2010, it was reflected that 52.58% of our City’s population proudly identifies as women, including 10 elected officials from our City’s Council, School Committee and representatives in the General Assembly; and

WHEREAS, on December 16, 2019, at Arigna Irish Pub & Coal Fire Kitchen, located 507 Armistice Boulevard, Councilor Mark J. Wildenhain of the 2nd Councilmanic District, threw two $1 bills in the face of an esteemed colleague and told her to “take a bus back to Colombia” in front of several elected dignitaries and their guests; and

WHEREAS, this reprehensible behavior should be considered xenophobic, misogynistic, and racist; and

WHEREAS, the City of Pawtucket is proud to recognize those diverse groups whose contributions have made our city and our nation a better place in which to live and work.

NOW, THEREFORE, BE IT RESOLVED, THAT THE PAWTUCKET CITY

COUNCIL, AT THE REQUEST OF COUNCILOR ELENA VASQUEZ, DOES

AND HATRED OF WOMEN AND PEOPLE OF COLOR BY SAYING THAT

OUR FELLOW AMERICANS WHO ARE IMMIGRANTS, DESCENDANTS OF

IMMIGRANTS AND THOSE WHO MAY LOOK TO THE COUNCILOR LIKE

IMMIGRANTS, SHOULD “GO BACK” TO OTHER COUNTRIES, BY

REFERRING TO CULTURALLY DIVERSE RESIDENTS AND BY SAYING

THAT RESIDENTS OF PAWTUCKET WHO ARE IMMIGRANTS (OR THOSE

OF OUR COLLEAGUES WHO ARE WRONGLY ASSUMED TO BE

IMMIGRANTS) DO NOT BELONG IN THE PAWTUCKET CITY COUNCIL,

CITY OF PAWTUCKET, OR IN THE UNITED STATES OF AMERICA.

IN THE CITY OF PAWTUCKET.