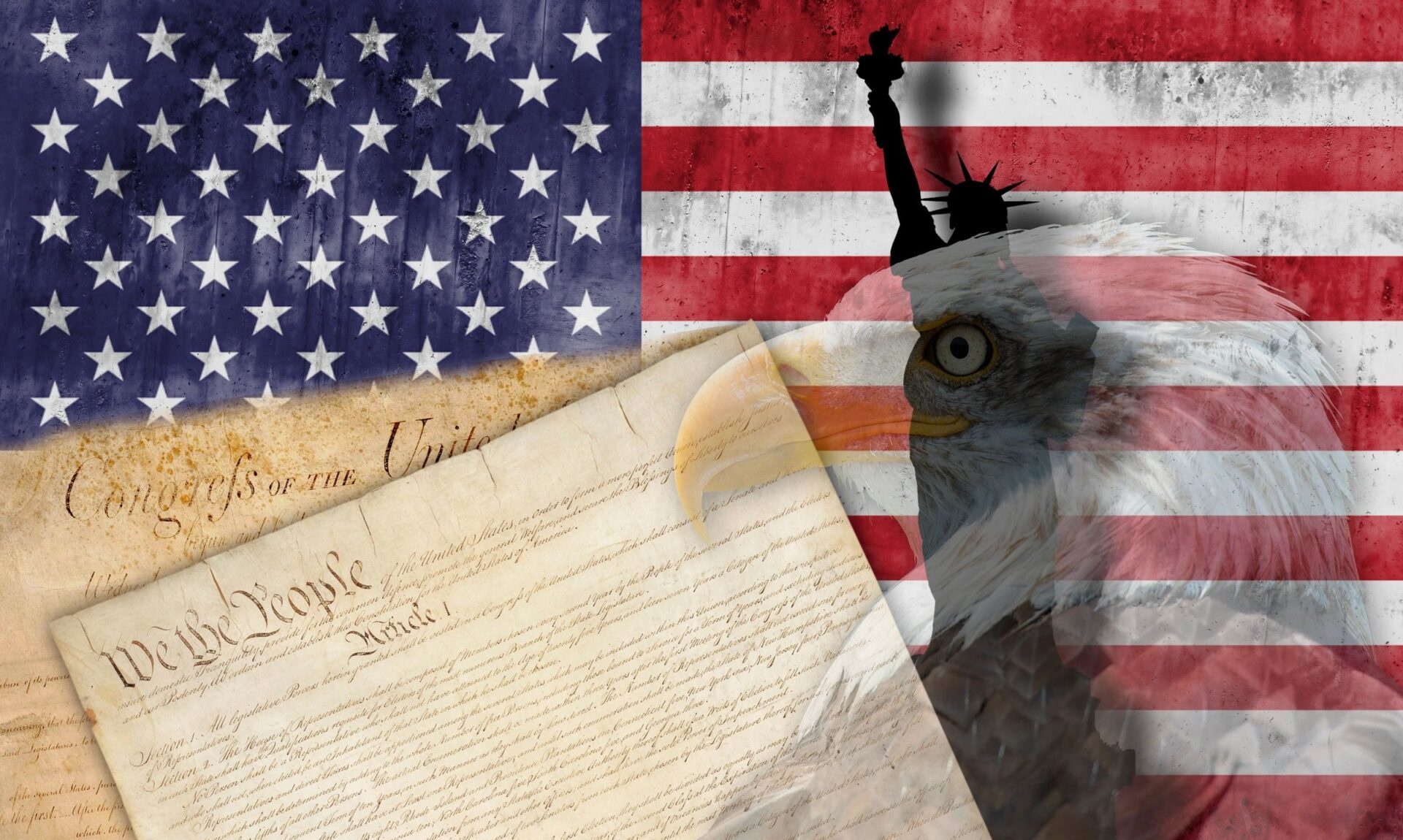 Let’s Enlighten Ourselves about the Enlightenment – Mary T. O’Sullivan

“An enlightened citizenry is indispensable for the proper functioning of a republic” – Thomas Jefferson.

Lately, we seem to be muddling around in oblivion about what the founding principles of our democratic republic mean. A brief revisit to the lives of our Founding Fathers, Jefferson, Adams, Hamilton, Franklin, et al, is, in itself, an enlightenment. These men were of an era where any tyranny was intolerable, because it infringed upon their belief in a new reality, fostered by the Age of Reason, “The Enlightenment,” where innovative, new concepts of the human condition flourished. The Founders believed that humans had certain unalienable rights and need not be ruled by monarchs. The Founders designed a nation based on agreement of the governed to be governed. These beliefs, that individuals had the right to live, own property and vote, unharmed, were considered radical thought in the 18th century.

The ideals of The Enlightenment flourished in the American colonies in the 18th and into the 19th centuries. The passion of these values helped create just the right environment for the American Revolution. In a universe where monarchy ruled for centuries, the idea of people self-governing shocked the world. It was groundbreaking, pioneering, innovative and radical.

And what exactly did The Enlightenment have to say about false beliefs, witchcraft, superstition, and misinformation? As adherents of these new principles, the Founders believed that science was a source of knowledge, that medicine replaced Voo-Doo, and that education was basic to the success of a society. With the emphasis on empirical knowledge and what we now know as the scientific method, for the Founders, experience, firsthand observation, or experimentation was the basis of forming a nation. Nation building meant throwing off unverifiable, or superstitious, unfounded beliefs.

The Age of Reason ushered in the sweeping concepts of liberty, justice, and equality. Our democracy was not created instantly, years of tyranny in the age of The Enlightenment set the stage for the American Revolution. The Revolutionary War was not just to shed the rule of a king, it was meant to establish a self-governing society allowing the seeds of The Enlightenment to thrive. Thanks to the establishment of scientific reasoning, politics, science, and religion were redefined, bringing about freedom of speech, freedom of the press, and religious tolerance (for all, meaning white, male property owners).

Aside from the limits of American Revolutionary thought, the great American experiment worked for centuries, surviving the British Invasion of 1812, a horrible civil war, slavery, segregation, and the wars of the 20th and 21st Centuries. And somehow, over the years, the ideas of the original thinkers who invented the concept of the United States have become very confusing to many in our country today. What would Jefferson and Franklin think about anti-science sentiment pervasive among certain segments of our society, and encouraged by some leaders?

How would our current doubt of empirical reasoning and knowledge work with Madison, Hamilton, or Adams? What would they think of our demonizing of infectious disease experts and medical researchers? If statues could talk, what would they say about our current medical and political crisis? Would they want us to unify behind the principles upon which they risked their lives to carry out?

The American Revolution was wrought out of a crisis: a tyrannical king extracting taxes from independent colonists in the heated environment of intellectual and philosophical change. But the Founders eschewed a strong man and looked to reason and philosophy to create a new reality. Today, we face a similar crisis: an uncontrolled pandemic and political uncertainty – conditions ripe for the introduction of a strong man, the exact opposite of what our Founders intended.

Reflecting on our founding principles and learning what the intellectual revolution of The Enlightenment meant to the Founders eclipses our confusion, our bewilderment and the chaos fraught by cynical leaders, looking to cloak their contempt for truth in patriotism.  A true patriot stands up for the original principles upon which our country was founded. And like it or not, the United States is based on the ideals of an intellectual revolution. That is – the Enlightenment. Our Founders were philosophers first, then they became revolutionaries bringing forth a nation steeped in 18th century ideals. Maybe it’s time to revisit what we really stand for.

“I fear that in every elected office, members will obtain an influence by noise not sense. By meanness, not greatness. By ignorance, not learning. By contracted hearts, not large souls . . . There must be decency and respect.” – John Adams