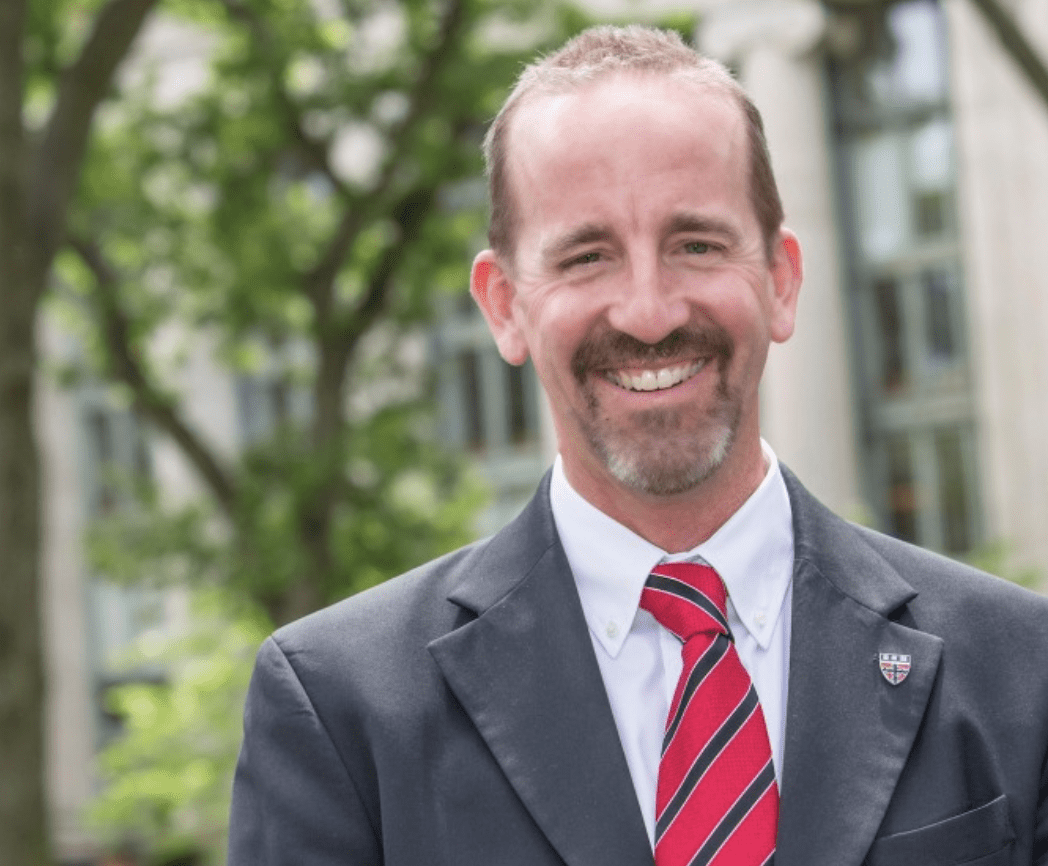 The current dean of the Harvard John A. Paulson School of Engineering and Applied Sciences will take on the role of Brown’s chief academic officer, effective July 1, 2023.

Francis J. Doyle III, an accomplished engineer and academic leader who serves currently as dean of the Harvard John A. Paulson School of Engineering and Applied Sciences, has been appointed Brown University’s 14th provost.

Paxson wrote that Doyle stood out among a competitive pool of candidates for his experience in academic leadership, record of innovation, and demonstrated commitment to the values of diversity, equity and inclusion. He has a decades-long history in academic and research administration, first at the University of California, Santa Barbara, and then at Harvard, where he has served as engineering dean since 2015.

“As Brown prepares to embark on ambitious plans to significantly increase investments in scholarship and research across all academic disciplines, Frank is the right leader at the right time for the University,” Paxson wrote. “Frank has an exceptional record of leading a complex academic enterprise through extensive development of new programs, capital planning, faculty recruitment, and cultivation of philanthropic investment, all while building and strengthening community.”

Doyle will begin his tenure at Brown effective July 1, 2023, succeeding Richard M. Locke, who is concluding his term as provost in December 2022 to become dean and vice president of Apple University. Larry Larson, emeritus dean of Brown’s School of Engineering, will serve as interim provost until Doyle assumes the role in July.

Doyle will be Brown’s chief academic officer in the role of provost, which is second in seniority at the University and serves as an essential partner to the president. The provost works closely with senior deans, faculty and other administrative colleagues to advance Brown’s commitment to the liberal arts and distinctive interdisciplinary approach to education and research. Doyle will play a lead role in developing and stewarding operational plans for the University’s Building on Distinction strategic plan; growing Brown’s research enterprise; elevating the importance of the arts and humanities; advancing the Diversity and Inclusion Action Plan; and enhancing academic excellence and innovation. Doyle will lead budgeting and resource prioritization in partnership with the executive vice president for finance and administration, and will play a role in capital planning to support the preservation, renewal and expansion of facilities essential for teaching, research and campus life.

According to Chancellor Samuel M. Mencoff, Doyle promises to be a collaborative leader who embraces Brown’s commitments to shared governance and student-centered learning.

“In Frank Doyle, Brown will have a distinguished scholar with proven academic administrative leadership experience, exceptional judgment, the highest standards of integrity, and a demonstrated commitment to the mission and values that make Brown a distinctive teaching, learning and research community,” Mencoff said.