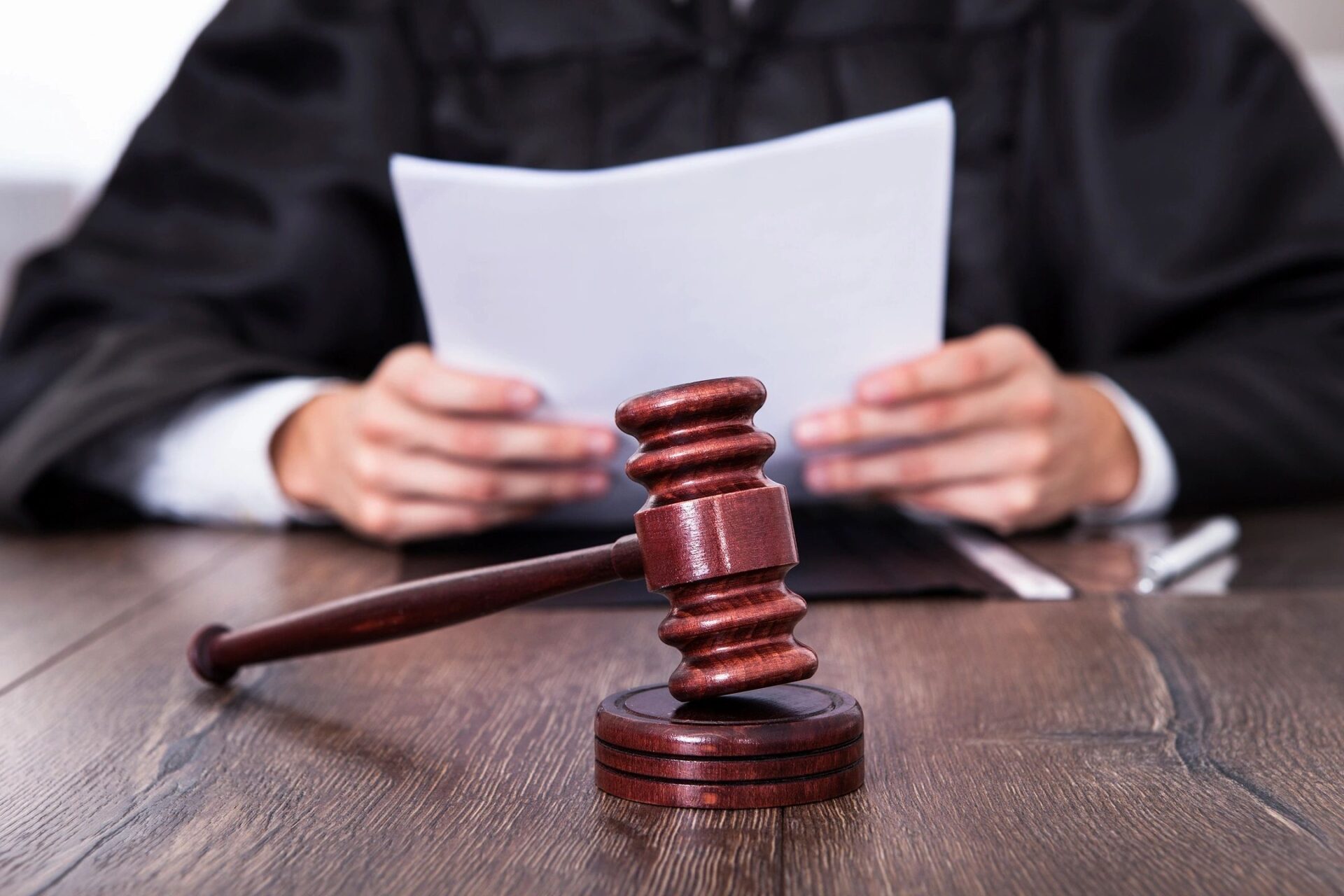 With the state of Rhode Island six months behind in its promise to recruit and hire critically-needed caregivers for adults with developmental disabilities, a federal judge has stepped in to jump start expansion of the work force.

On May 3, Chief Judge John J. McConnell Jr. of the U.S. District Court ordered the state to prepare a recruitment strategy by Aug. 1. He also ordered specific steps the state must take to boost hiring.

McConnell said that by Aug. 1, the state must bring on a sufficient number of recruiters, who, in turn, can attract 60 job candidates that will result in 35 new hires each month between August and next May.

“The workforce shortage continues to be a primary barrier to substantial compliance,” McConnell said in the order.

McConnell’s order is his latest in a long-running effort, initiated by the U.S. Department of Justice, to get the state to comply with a consent degree in which it agreed to reinvent a developmental disabilities system organized around day care centers and sheltered workshops into one providing broad job and social opportunities for men and women.

The workforce recruitment initiative is but one part of a comprehensive “Action Plan” the state proposed to McConnell last October to avoid a hearing on contempt charges and possible hefty fines. But now, the state is far behind in its promised hiring effort.

The state was to have hired a consultant by last Nov. 15 to coordinate a statewide initiative to expand the number of direct care workers.

But the state is still working on the wording of a bid proposal for the consultant’s contract, with the bid next having to go through the state purchasing system, according to a spokesman for the Department of Behavioral Healthcare, Developmental Disabilities and Hospitals (BHDDH).

There was a $15 million Transformation Fund in Governor McKee’s original budget proposal for the current fiscal year, but it was never enacted.

The idea of a Tranformation Fund re-appeared in the Action Plan adopted by McConnell in October, but the providers had to wait five months to access their portions of money because funding – $12 million from the federal American Rescue Plan Act (ARPA) – was not allocated by the General Assembly until Jan. 4. Then the actual funding had to wend its way through the state bureaucracy before it was released to the providers.

Now many of the providers are launching individual workforce recruitment initiatives as the first step in transforming services, but they have been unable to leverage any statewide coordination.

One section of the consent decree requires the state to maintain an adequate workforce.

But McConnell noted that earlier consultants ’ reports to the court “documented more than 1,000 direct support vacancies.” The consultants said the state had nearly 1,800 of some 2850 front-line workers needed to staff community-based, individualized activities.

And the state has only a little more than two years to turn the situation around before the full compliance deadline of the consent decree on June 30, 2024.

McConnell’s May 3 order speeding up the workforce initiative includes reports by the state to the court monitor in these areas:

The focus groups McConnell also ordered are to develop a recruitment strategy addressing these areas:

Depressed wages for front-line caregivers are the primary cause of high turnover and vacancy rates. These two factors have led to a lack of sufficient services for vulnerable people who are entitled to them by law.

Governor Dan McKee’s initial budget proposal for the current fiscal year, released in  March, 2021, contained no wage increase. But as a result of court-ordered negotiations between the state and private service providers, base pay jumped from $13.18 to $15.75 last July 1.

This year, McKee has proposed raising direct care wages to $18.00 an hour, but recent inflationary pressures on the job market has prompted Sen. Louis DiPalma, D-Middletown, and Rep. Evan Shanley, D-Warwick, to propose companion bills that would hike that  hourly rate to $21 on July 1.

While the workforce shortage has been exacerbated by the COVID-19 pandemic, it has been building for more than a decade, ever since the General Assembly enacted the fee-for-service reimbursement system known as “Project Sustainability” in 2011 in conjunction with rate cuts of about 18 percent overall to private service providers.

Project Sustainability resulted in layoffs, double-digit pay cuts, and a growing exodus of workers. Jobs which once paid a living wage and had opportunities for advancement were turned into subsistence work.

In 2014, the federal Department of Justice  found that Project Sustainability’s over-reliance on sheltered workshops and day care centers violated the rights of individuals to choose individualized services in their communities. Sheltered workshops were eliminated in 2018.

Even after the state agreed to correct these civil rights violations, it did not follow through with the necessary funding.

From 2011 through 2018, funding for developmental disabilities never caught up with the cost-of-living, according to an analysis prepared by the Senate Fiscal Office for Sen. DiPalma in 2018 He is first vice-chairman of the Senate Finance Committee.

McConnell took the bench in January, 2016 to oversee the case at the request of the DOJ and an independent court monitor, who in 2015 had found implementation lagging after an initial flush of success with former sheltered workshop employees who quickly found competitive employment.

Beginning in 2016, the main fiscal strategy of the state was a multi-year effort to shift funding to daytime services from residential care by moving people from costly group homes to less-costly shared living arrangements in private homes.

While shared living has grown slowly, it has not resulted in the significant savings that state officials originally envisioned.

In response to pressure from the court in 2016, the Division of Developmental Disabilities hired professional staff to work on supported employment and community inclusion initiatives, but core requirements of Project Sustainability remain in place.

They include staffing requirements geared to center-based care that are impractical in the community.

In August, 2021, with the state falling farther behind in the number of job placements required by the consent decree, the DOJ asked McConnell to find the state in contempt of court and levy hefty fines.

The state responded with the Action Plan, which McConnell turned into a court order.

A key portion of the Action Plan is a rate review that is being conducted by Health Management Associates, a healthcare consultant which bought the firm responsible for creating Project Sustainability in 2011 There hasn’t been a rate review since then.

In 2018, the lead consultant on Project Sustainability testified publicly that a rate review of developmental disability services was already overdue.

Mark Podrazik, a co-founder of the former Burns & Associates, told a legislative commission that his firm recommends rate reviews every five years at a minimum. (Proposed legislation separate from the ongoing rate review would require Rhode Island to update reimbursement rates to developmental disability service providers every two years.)

The current rate review is to be completed by Dec. 1, 2022, giving the state just 18 months to enact changes and get the federal government to sign off on its oversight role before the 2024 compliance deadline.