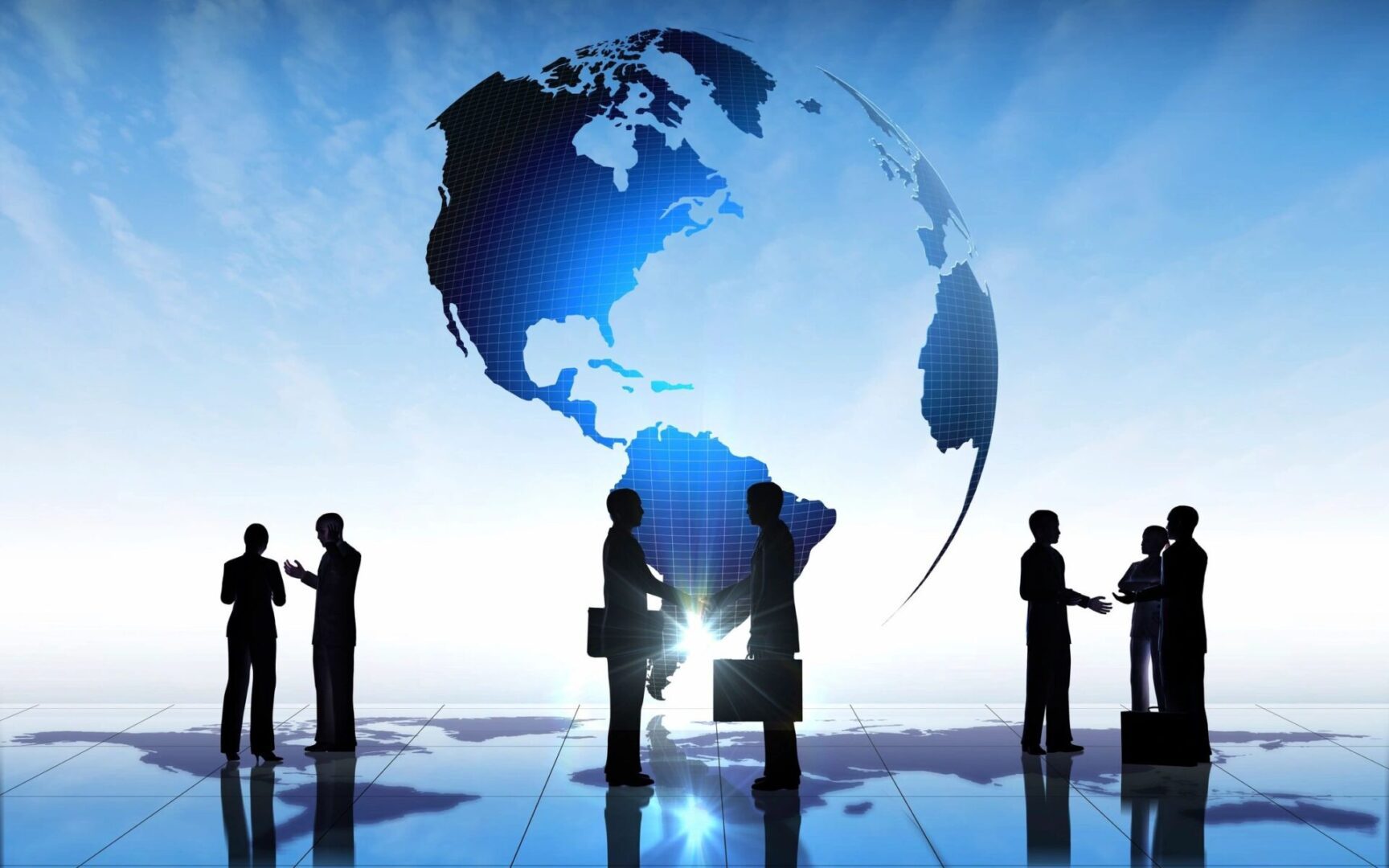 “America is the only country in the world where you can suffer culture shock without leaving home.” Florence King

Culture shock comes in many forms; a new management culture, moving from large Northeastern City to rural South, or living in or visiting a foreign country. Customs, mores, and traditions can disconcert, confuse, and agitate even the most sophisticated and reserved among us.

Let’s say an employee will be travelling to a foreign nation. After living in a foreign country for a year, my advice would be to get a copy of the book Kiss, Bow, or Shake Hands as well as the Xenophobe’s Guide to that nation. These books are an enormous help in adjusting and adapting to a new country. They avoid philosophical discussions and get right to the dos and don’ts of navigating properly in a foreign land. Read these books on your flight, and you’ll avoid many cultural faux pas, such as getting into the back seat of a taxi in Australia. Australians are very egalitarian, and placing yourself in the back seat, as is the custom in the United States, is considered snobbish.

More intriguing, though, is the issue of adapting to a new business culture. I have done this myself several times, and I found certain cultures easier to adapt to than others. Some places are rather rough and tumble, while others are structured and process oriented. I found the companies that most reflected my own personal style were easier for me to acculturate to.

If advising new members of any organization, I would first give the all-important laundry lists of dos and don’ts. Without these, failure is bound to happen, and happen very quickly. However, there are a couple of general principles or practices which would be helpful in most situations where culture is an issue.

This advice would have been helpful to me, as my first comments about my new office space were that it was a “toilet”.  I was upset because I had not been given a tour of the area before I was hired. My previous company had recently built an amazing office area, and I was a key contributor to the design as well as the construction plans. Unfortunately, my negative observation was only one of many comments I made in the first few years of my employment. I started off on the wrong foot, and it became an uphill battle for the rest of my career.

I had come to my company directly from a competitor. For the longest time people referred to me in a derogatory nickname they coined for their competition. They said I came to their company from “The Evil Empire” or “The Dark Side”. At first, I found these remarks mildly amusing, but after a while I became frustrated when hearing them. I was a “Yankee” in Red Sox territory (and yes, I am a Yankees fan, too). I became defensive and fought back with comments like “Well, the Evil Empire is cleaning your clock.” (Which they were.)  And “if you want to know how to win a contract, maybe you’d want to know how the Dark Side does it.” I began to realize that my company had a fear of the competition, because their competition has eroded much of the business, even business that was theirs sole source. There was huge resentment that the company was outsmarted and outmaneuvered by them. My point has always been that we just need to get better but having a member of the “Evil Empire” in their midst was just too much cultural difference for many people.

3.  it’s very important to get to know people from the place. The best way to overcome this culture shock is by meeting the locals. Getting to know their habits and behaviors which we might learn to live better than our own cultural ways.

After many years in the company, I finally understood what motivated people. There are a few important points to know about the culture’s habits and behaviors. The most important cultural issue to remember is you must establish a network and make connections at the decision-making level and above. Also, if a VP doesn’t know who you are, you could easily be eliminated when it comes time for layoffs. Since the company is so bureaucratic, access to the top is very limited, so it’s best to lay the groundwork early with decision makers and influencers and be visible to keep those connections fresh, as your job may some day depend on it. Other habits I found interesting were the constant stoking of the rumor mill, as well as the more serious problem of theft. Power cords, CDs, and other items both personal and company were routinely stolen. I had to learn to lock my door if I had valuables in my office.

Finding a few good friends to share a laugh with is vital. I used to schedule regular lunches with one or two people on a routine basis, just for the sake of sanity. Also, I had a great collection of Dilbert comics that my work friends and I shared. Some hit the nail right on the head. As we say, “You have to laugh, or you’d cry.”

So, whether you visit a foreign country or change jobs, departments or move to a different area of the country, mind the local traditions and cultural oddities. You’ll be happier and make a better adjustment in the long run.

“I moved from Italy to Oregon in the ’80s – sort of like moving to the middle of a “Duck Dynasty” episode, which was massive culture shock to say the least.” – Rose McGowan