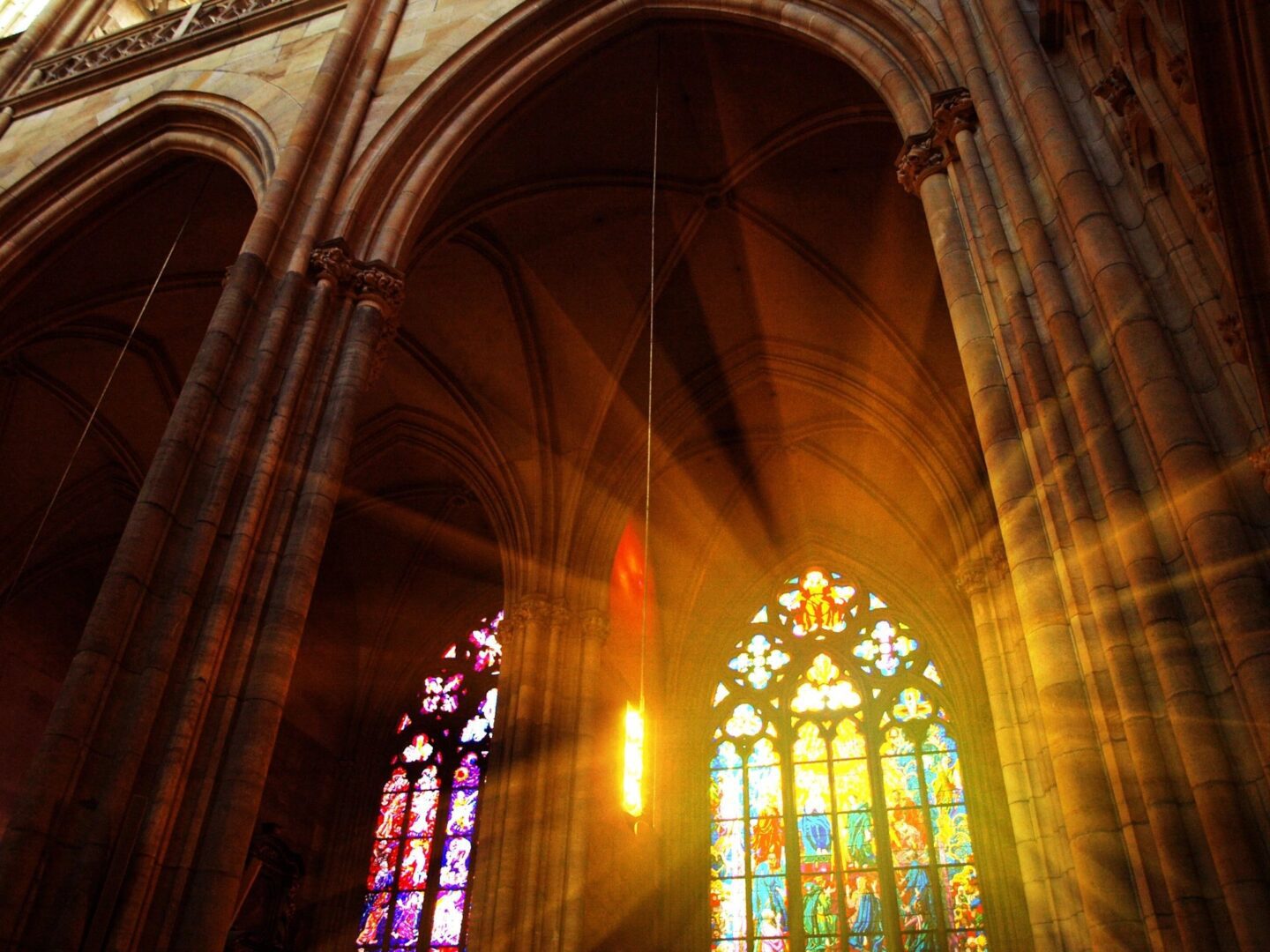 Bishop Tobin: Rhode Island Catholic leaders need to be in a “state of grace” to receive Communion. “Fully supports statement” to Speaker Pelosi

The Roman Catholic Bishop of the Diocese of Providence, Bishop Thomas Tobin responded to our request for the church’s guidance to local Catholic politicians about receiving communion if they are pro-abortion in their public platforms.

Last week the Archbishop of San Francisco issued a letter to US Speaker of the House Nancy Pelosi, about her status in the Catholic Church. Pelosi, often identified as a “devout Catholic” has recently been a vocal advocate against the US Supreme Court leaked document that indicates they would return the abortion issue posed by Roe v. Wade to the individual states for a state-by-state decision.

After the Archbishop issued his statement (below), the issue became one of concern for the “most Catholic state in the US” – Rhode Island.

Many years ago, Mary Ann Sorrentino, serving as Exective Director of Planned Parenthood of Rhode Island at the time, was “excommunicated” by Bishop Gelineau, head of the Diocese of Providence for her role in support of, advocating for, and facilitating abortions by her position at PPRI.

There have been some reports that Americans may see the official decision of the U.S. Supreme Court earlier rather than later, now that the leak has happened – some saying as early as today.

RINewsToday asked Bishop Tobin directly what he would like to say in response the Archbishop’s statement and/or to Rhode Island legislators and leaders, as well as the general public. He asked us to contact the Diocese’s Communications Department for the statement they have developed.

“Archbishop Cordileone has written a thoughtful, well-reasoned and compassionate letter that accurately reflects the teaching and the law of the Church. I fully support the Archbishop’s statement.

Any contacts I’ve had with Catholic leaders in Rhode Island about this issue over the years have been personal, pastoral and confidential, and for now I prefer to maintain that approach.

It is a good moment to recall, however, that all Catholics need to be in union with the Church, spiritually prepared, and in the state of grace, before they presume to approach the Table of the Lord to receive Holy Communion.“

The notification to Speaker Pelosi is as follows (copy of letter at bottom):

Pope Francis, who met with Speaker Pelosi last year has said that he advised religious leaders against denying communion, though not specifically to the issue of abortion which is at a critical juncture in America. The Pope has said “I have never refused the Eucharist to anyone,” but has also emphasized that the Catholic Church views abortion as homicide and that anyone getting one “kills” a “human life.”

“The Second Vatican Council, in its Decree on the Church in the Modern World, Gaudium et spes, reiterated the Church’s ancient and consistent teaching that “from the first moment of conception life must be guarded with the greatest care while abortion and infanticide are unspeakable crimes” (n. 51).  Christians have, indeed, always upheld the dignity of human life in every stage, especially the most vulnerable, beginning with life in the womb.  His Holiness, Pope Francis, in keeping with his predecessors, has likewise been quite clear and emphatic in teaching on the dignity of human life in the womb.

This fundamental moral truth has consequences for Catholics in how they live their lives, especially those entrusted with promoting and protecting the public good of society.  Pope St. John Paul II was also quite consistent in upholding this constant teaching of the Church, and frequently reminded us that “those who are directly involved in lawmaking bodies have a ‘grave and clear obligation to oppose’ any law that attacks human life.  For them, as for every Catholic, it is impossible to promote such laws or to vote for them” (cf. Doctrinal Note on some questions regarding the participation of Catholics in political life [November 24, 2002], n. 4, §1).  A Catholic legislator who supports procured abortion, after knowing the teaching of the Church, commits a manifestly grave sin which is a cause of most serious scandal to others.  Therefore, universal Church law provides that such persons “are not to be admitted to Holy Communion” (Code of Canon Law, can. 915).

With regard to the application of these principles to Catholics in political life, then-Cardinal Joseph Ratzinger, as Prefect of the Congregation for the Doctrine of the Faith, wrote to the U.S. bishops in 2004 explaining the approach to be taken:

… when a person’s formal cooperation becomes manifest (understood, in the case of a Catholic politician, as his consistently campaigning and voting for permissive abortion and euthanasia laws), his Pastor should meet with him, instructing him about the Church’s teaching, informing him that he is not to present himself for Holy Communion until he brings to an end the objective situation of sin, and warning him that he will otherwise be denied the Eucharist.  When ‘these precautionary measures have not had their effect …,’ and the person in question, with obstinate persistence, still presents himself to receive the Holy Eucharist, ‘the minister of Holy Communion must refuse to distribute it.’

In striving to follow this direction, I am grateful to you for the time you have given me in the past to speak about these matters.  Unfortunately, I have not received such an accommodation to my many requests to speak with you again since you vowed to codify the Supreme Court’s Roe v. Wade decision in federal law following upon passage of Texas Senate Bill 8 last September.  That is why I communicated my concerns to you via letter on April 7, 2022, and informed you there that, should you not publically repudiate your advocacy for abortion “rights” or else refrain from referring to your Catholic faith in public and receiving Holy Communion, I would have no choice but to make a declaration, in keeping with canon 915, that you are not to be admitted to Holy Communion.

As you have not publically repudiated your position on abortion, and continue to refer to your Catholic faith in justifying your position and to receive Holy Communion, that time has now come.  Therefore, in light of my responsibility as the Archbishop of San Francisco to be “concerned for all the Christian faithful entrusted to [my] care” (Code of Canon Law, can. 383, §1), by means of this communication I am hereby notifying you that you are not to present yourself for Holy Communion and, should you do so, you are not to be admitted to Holy Communion, until such time as you publically repudiate your advocacy for the legitimacy of abortion and confess and receive absolution of this grave sin in the sacrament of Penance.

Please know that I stand ready to continue our conversation at any time, and will continue to offer up prayer and fasting for you.

I also ask all of the faithful of the Archdiocese of San Francisco to pray for all of our legislators, especially Catholic legislators who promote procured abortion, that with the help and under the guidance of the Holy Spirit, they may undergo a conversion of heart in this most grave matter and human life may be protected and fostered in every stage and condition of life.

Given at San Francisco, on the nineteenth day of May, in the Year of our Lord 2022.”