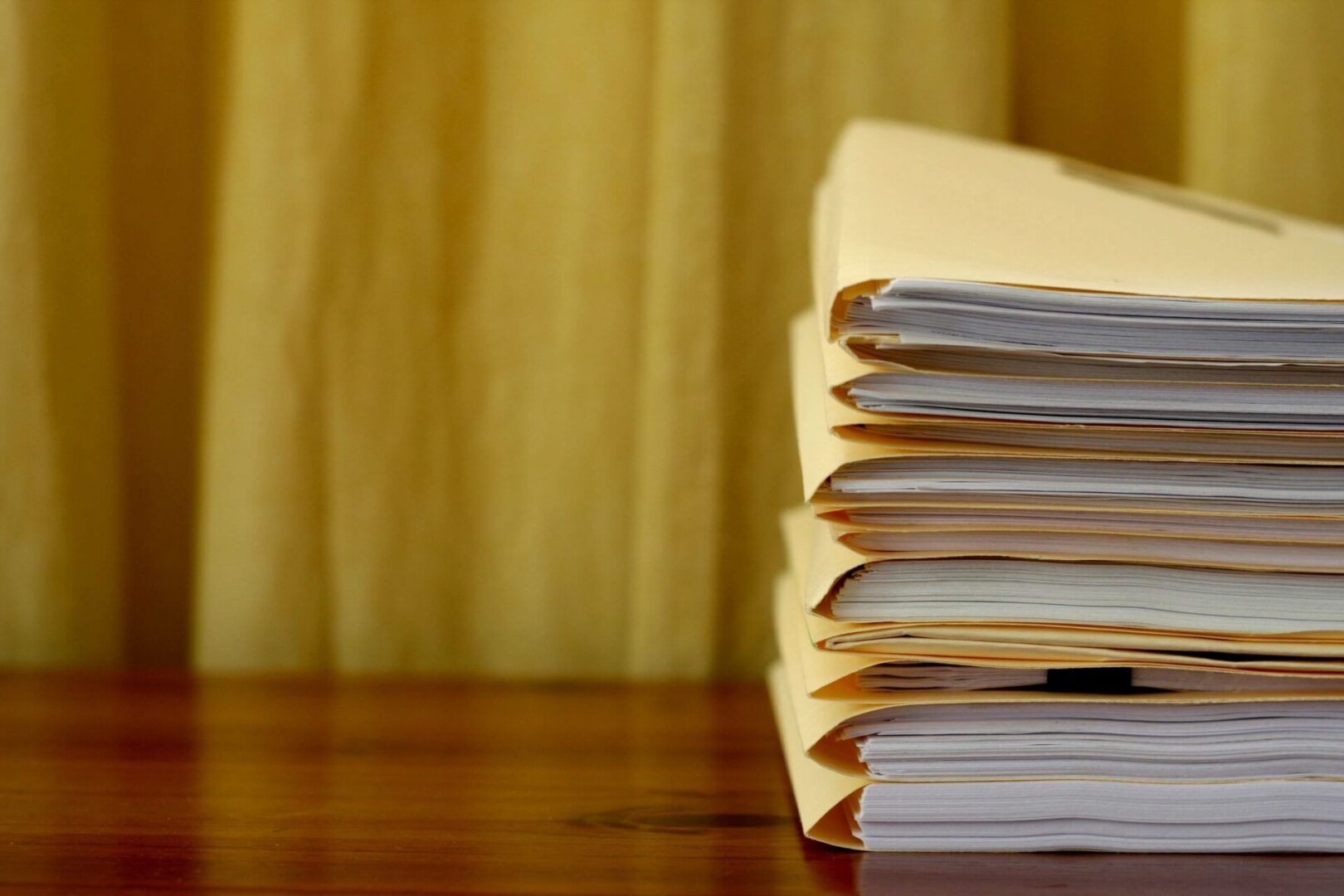 Expressing serious concern for the status of two school employee contracts scheduled for review by the City Council Finance Committee on Monday. July 11, 2022, Cranston Mayor Ken Hopkins has called on the Council not to ratify the contracts, but to send them back to the School Committee.

Hopkins says, “I am calling on the city council to send the contracts back to the School Committee with a strong message calling for further discussions and reductions,” Hopkins said. “The contracts are just out of line with today’s economic climate, and we cannot just keep piling raises on top of raises. As part of my obligation to protect the taxpayers and preserve our financial health, I must speak out when the school department and committee control more than half of the overall city budget.”

“I am a former teacher and I know the good work that they do each day in our classrooms, however, escalating contracts with guaranteed annual raises are not called for during the post-pandemic economic challenges of today. I know oftentimes contracts come over from the school department and are given a light touch by the city council,” Hopkins said.

“This is the year where we need to pause and say we need to do better.” Hopkins said one of several major concerns is that the teachers are locking into a three-year contract at annual

increases for senior teachers (most teachers on top salary step) of 3%, 1%, and 1.5%, or a total of 5.5%. The cumulative three-year impact based on the school figures would be over $16 million.

“What is even more concerning is a $2,000 ratification bonus for all teachers and for senior teacher’s longevity increases of $750 each. I question whether the school department was paying attention when all of Rhode Island was outraged at the State’s $3,000 vaccination bonuses. Why are we further rewarding employees to ratify a contract that is already one of the top in the state?”

Hopkins concluded, “For all these reasons we need to make another attempt at a contract that is fair to the teachers but equally fair to Cranston taxpayers.”

“At a time when it’s often difficult to find common ground, I applaud the collective effort of the district and its teachers’ union to reach a contract agreement that both sides find fair. I think increasing salaries to keep closer pace with inflation and mitigate the talent shortage in the education field is a smart management practice. However, the City Council still has a fiduciary responsibility to review the new contract in detail and I think that’s what the Mayor was really trying to emphasize in his recent statement.

During the budget process we can’t actually amend the school department’s budget line by line, like we can in the other departments, so it is very important that we have a full discussion regarding contracts, as they come up. Mayor Hopkins has given the schools a $4 million increase over the last two years, and I’d like to know if they will be seeking additional support to fund this new contract going forward or if the school department can afford the proposed salary increases with its current and expected funding.

I’m hoping they say that between federal funds, surpluses, and unexpected additional monies from the State, that this contract can be approved while still protecting our short and long-term financial health. I appreciate teachers’ hard work and understand that the last two years especially, have been incredibly hard for everyone.  I am confident that this contract was negotiated in good faith and know that teachers are more than deserving of raises, but I don’t find it to be unreasonable for the Council to spend some time asking questions to gain an understanding of the full picture.

If the answers don’t line up with the budgetary confines the City currently faces, then we can send it back for further negotiation, as the Mayor suggests, but it’s up to us to make that decision. If nothing else, this exercise may help identify other cost-cutting measures in the district’s budget that will help both teachers and taxpayers in the long run.”

UPDATE: We received this response on Sunday morning from Mr. Ferri:

“I have spent several hours reviewing the two contracts as well as comparing them to contracts from other cities. I have also been in contact with over 25 Cranston teachers and family members of teachers that have reached out to me.  The conversations have been very positive. The overall feeling from those involved in the contracts is that the contracts are fair and what they are asking is reasonable.  I would have to say that at this point I feel what they are asking is reasonable and it actually does not keep up with the basic cost of living expenses.

To maintain a high quality of education we need to retain our hard working teachers and let them know that we understand that their contract is fair.  We must also be able to recruit new quality teachers.  We must also remember that the teachers in Cranston agreed many years ago to give up their Social Security.   When they retire they do not get Social Security benefits related to their employment in The Cranston Schools.

The decision to approve or reject the contracts by the city council should not be a Republican or a Democratic decision.  It should be based on the facts.  I know we have budget problems currently I have been a strong voice. However we cannot balance the budget on the backs of hard-working teachers that need to keep up with the cost of living.  I support their contracts at this time.”