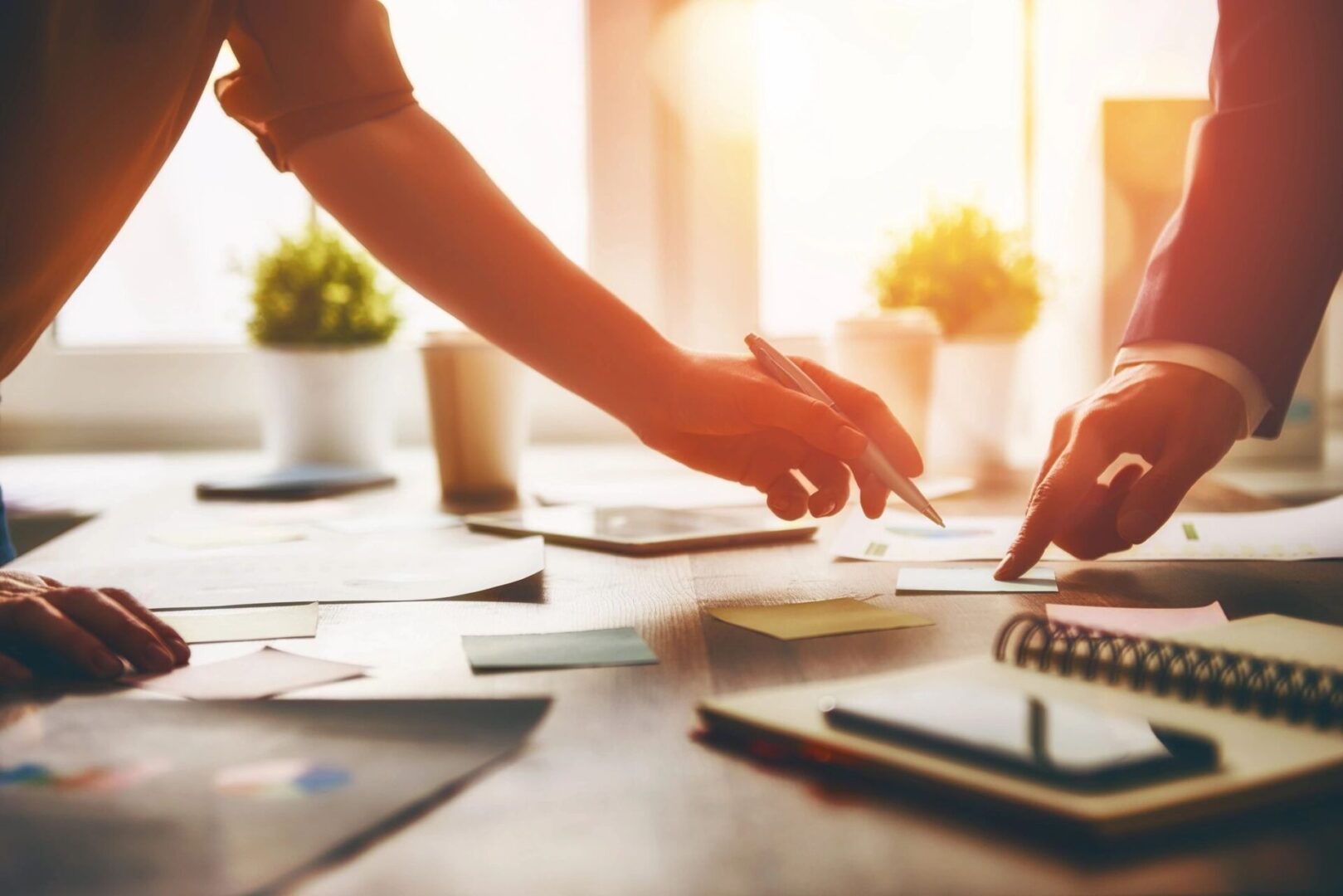 “Find the Prophet. This is the person whom you will influence to make your vision a reality.” – Lawrence of Arabia

Many years ago, before I became an author or a coach, I was put in charge of a major ($1.8M) renovation of a specialized facility; the company wanted to build a new Business Development Center. The one I envisioned had all the bells and whistles, but I knew it wouldn’t be cheap. I had experience, building one of these at a competitor’s, the right domain expertise and had created the vision; and my company had never seen anything like it.

What I never anticipated, however, by their typical standards, the vision was too expensive, too advanced, and not likely to happen. I found out along the way that others before me had tried and failed many times over.

And to no one’s surprise, the once promised money trail had “mysteriously” gone cold. I could account for just enough funding to commission an architect ($85K) to develop a comprehensive set of detailed drawings based on my design concept.

Once the plans were completed, I took the huge roll of drawings under my arm and one by one “up-sold” the members of the company leadership team, while not widely advertising the plans to the nay-sayers and non-believers.  The leadership team, comprised of about 8-10 senior engineering and management types, was a very influential group and could make or break any project, but particularly one of this size and scope.  Additionally, this group was so diverse; I had to appeal to a variety of leadership styles, from pompous know-it-alls, to forthright supporters.

No doubt, this was a tough group to sell. I made the rounds at every opportunity, meeting with them both formally and informally, one on one and in small groups, armed with my roll of drawings, explaining all the views and elevations face to face. I also prepared a personnel loading chart, which projected the use of the facility out 18 months. I included photos taken from a facility of similar design so they could grasp the overall visual perspective of a completed project. They needed to know what the $1.8M was going.

I also had to be prepared to amplify their understanding of the features and benefits of such a grand undertaking. Almost two years went by with no action, and no promise of the facility becoming reality any time soon. I continued my presentations and talks, always face-to-face, always armed with my large, fraying roll of architectural renderings, and my photos, personnel loading charts and mini speeches.

While among the leadership team, there were many supporters in word, one stood out as my “Prophet”. One day, after months of positive feedback, but no tangible action, I was summoned to his office to further discuss funding for the facility. I gloomily sat among the other stakeholders, in disheartened disbelief, denying that any money could be forthcoming.

My “Prophet” tried to reassure me a few times by repeating, “Mary, we have the money”, to which I just shook my head in response, exasperated. After a few more denials, my “Prophet” opened his briefcase and took out a chart depicting detailed funding allocations for the remainder of the year. He pointed to the longest bar on the chart and said “Mary, there’s the money. You’ve got the money”.  The “Prophet” made my vision a reality. The facility was completed within three months and was the most unique facility of its kind in the entire company.

It was interesting that much of my campaign was almost completely personal, hands-on and face-to-face. With such a tough group to sell to, no other method would have worked. I realized that the leadership team was not “buying” the facility; they were “buying” me. I had to be personally credible, first.

Subsequently, the facility was built,  showcased to others inside the company and externally, including presenting at a major professional national conference.  However, within the last 10 years, business fell off so much the facility was demolished, and the building was sold off. Disappointing for sure, but by that time, I had moved on.