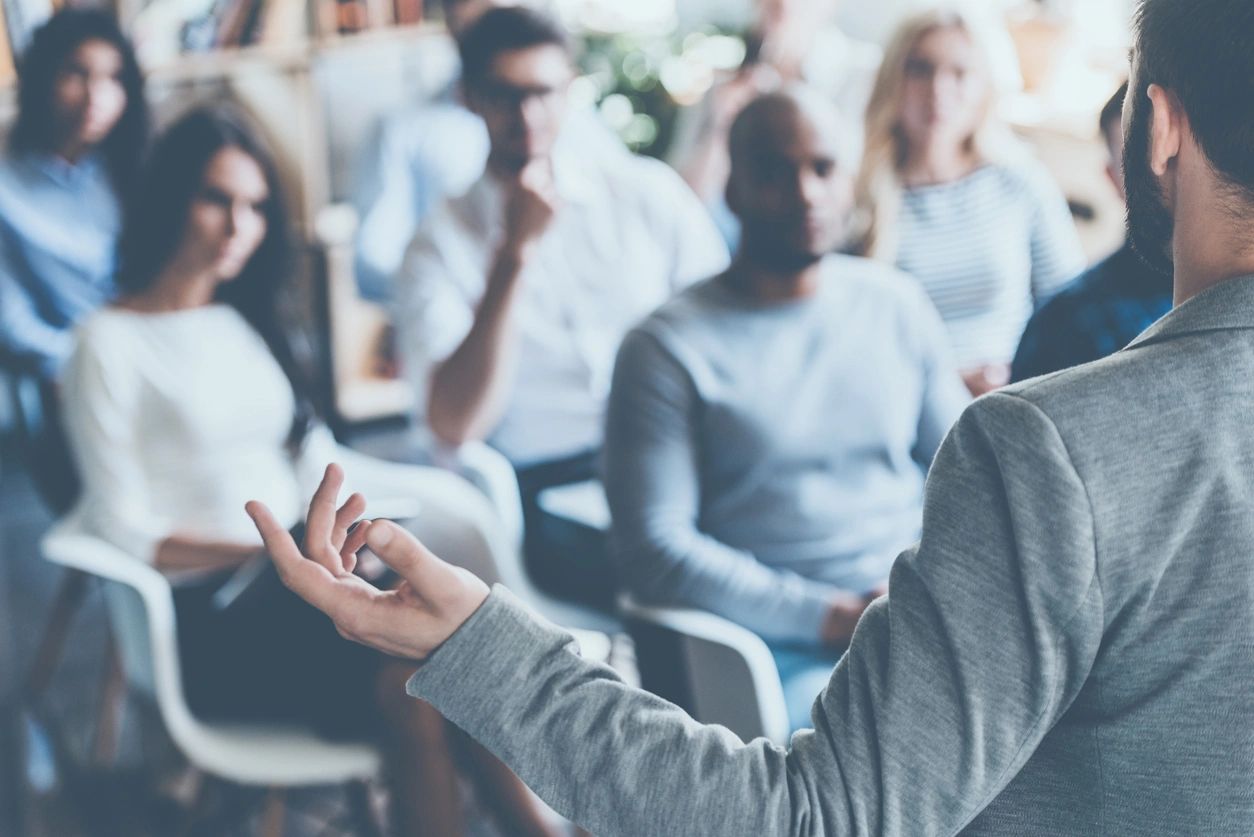 Why we need the values of The Enlightenment – Mary T. O’Sullivan

The scandals of Enron, WorldCom, Lehman Brothers and the subsequent Sarbanes-Oxley laws have driven the trend in culture towards a more value-based system of ethics and behavior. Studies have shown that when people are treated fairly and perceive their “leaders” to be authentic, higher values adherence is achieved. Most corporations today have adapted the “Values” approach with particular emphasis on integrity and ethics, as well as others such as commitment, excellence, etc. These same values are reflected in the thinking of the Founders of our nation.

GE culture under the late Jack Welch emphasized values adherence as a basic tenet of leadership. And the consequences for leaders not following a stated GE value hurt the leadership team where it hurts the most, in their annual stock option distribution. For a GE employee, the “GE Way” was a way of life and was readily accepted as fair and legitimate across the corporation.

Under Jack Welch, the company reflected the values of our Founding Fathers, who built America on the concepts birthed by the period of history known as The Enlightenment.

In his 2001 book, Jack from the Gut, Welch discussed the issues faced by the GE culture at the time in bringing about change through implementing GE Values. Throughout his career at GE, Welch implemented a system of rewards and compensation tied directly to the values and behavior he wanted to achieve. It took several years before the message became clear. But by using the annual business cycle to promote values and rewards, Welch achieved his goals, while constantly reinventing GE. Through his value of “Boundaryless”, institutionalization of GE Values, and Six Sigma, GE became one of the most successful companies in the world through the early 2000s.

“We can’t be talking about reality, candor, globalization, boundaryless, speed, and empowerment and have people who don’t embrace these values. Every one of us must walk the talk”, a statement not often heard in today’s boardrooms, C-Suites and among certain politicians.

Although Jack Welch’s influence on GE has waned over the years, his established principles still ring true. What would it be like today if leaders lived established principles like cooperation, full disclosure, and concern for the greater good? In Welch’s case, he tightly held the reins, and everyone followed. Today, those who may call themselves leaders seem to use their positions to undermine our basic values and principles. There doesn’t seem to be any recourse for those who willingly spread lies, confusion, and chaos in society on a very large scale. In industry, Jack Welch was driven to win. Winning is even the title of one of his books. And he was a winner because his values established the very successful company culture.

In the public domain, personal gain and “wins” seen to have overtaken the values the Founders had in mind. Winner take all is devolving as the dominate theme currently. In case you didn’t know, and skipped your civics class, America was founded on the principles that are at the core of The Enlightenment movement when humans emerged blinkingly from the Dark Ages. The values of The Enlightenment such as human dignity, equality, science, and reason are inherent in the fabric of American society. Our Founders relied on these principles to build a nation, rather than follow, with “blind faith”, a king, or a king-like figure. Surely, they’d be horrified by the behavior of today’s unprincipled power mongers as these precious principles are wrested from society and we blindly lurch down the path of ignorance, confusion, and oblivion. The American republic was founded on concepts of religious tolerance, enlightened government, and human’s natural rights. The Enlightenment period is the strategy for our modern democracy where all citizens participate equally. In addition, our enlightened forefathers fostered values such as patriotism, virtue and personal rights, and defined freedom as a right only if society reflected good citizenship and performed civic duty. How we have strayed from those core principles is enigmatic.

Today, the principles of the Enlightened Forefathers seem to be forgotten. What does that mean for America? Will a raging mob storm the Library of Congress and tear up the Declaration of Independence and Constitution of the United States? Think it impossible? Just look back one year into our history. Our behavior has become shameful. Our values, squandered. The erosion of values is what allowed the scandals of Enron, World Com and Lehman Brothers among others, who put greed and self-interest above the founding American principles.

When we forget who we are, a void is created. The void and emptying of our values leave space for disinformation, havoc, fear, and crisis. Let today’s politicians become more like Jefferson, Franklin, Hamilton, and Adams. Lead by example and show Americans the way of the Enlightenment, The Age of Reason.

“Wherever the people are well informed, they can be trusted with their own government” – Thomas Jefferson