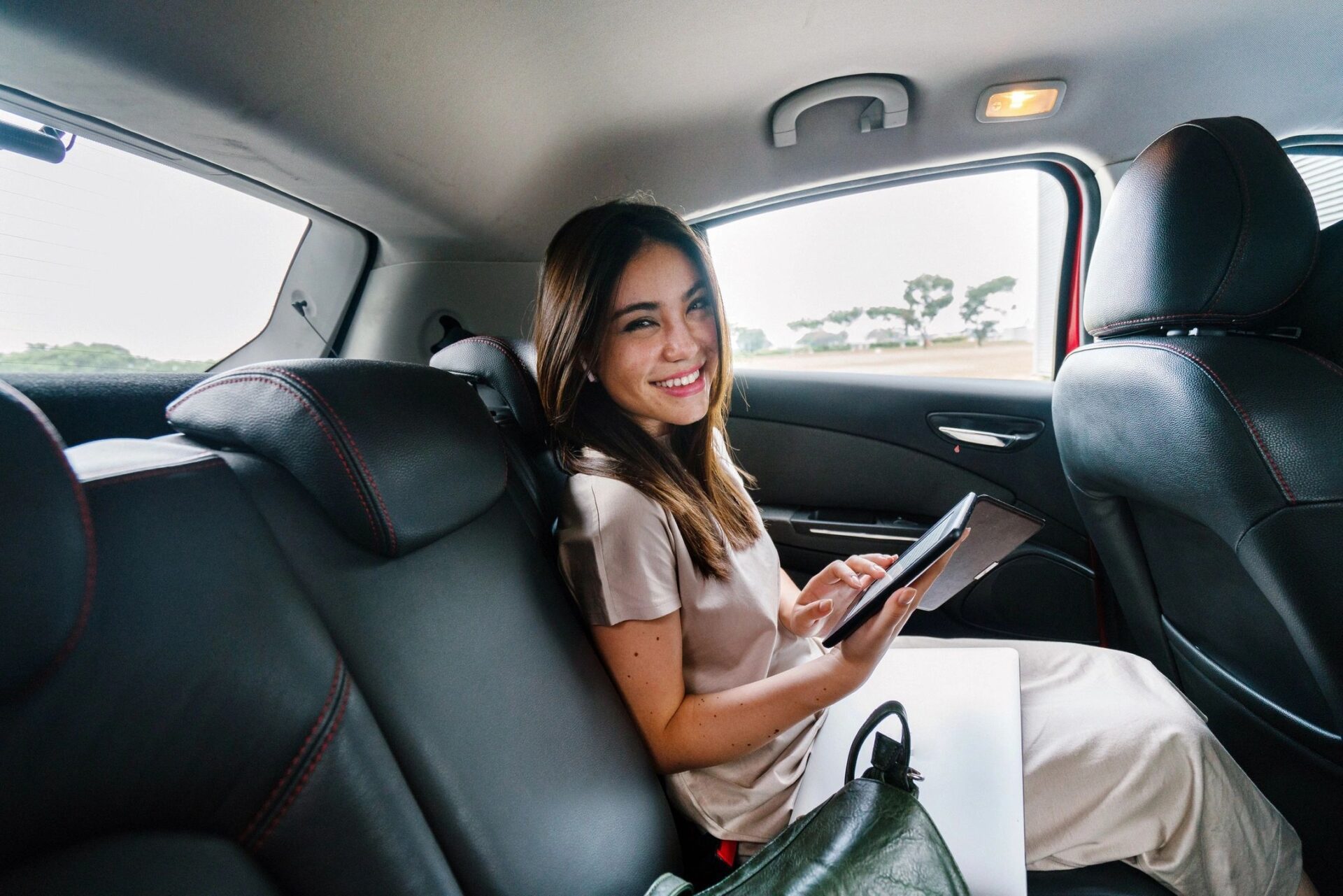 “We’re in a political campaign, and the candidate is Uber, and the opponent is an @$$hole named Taxi.” -Travis Kalanick, former Uber CEO

What happen when a highly charged, enthusiastic leader transports his frat boy culture, or “Bro” culture to the Silicon Valley boardroom?  As long as the company rakes in dollars, usually very little. But when the CEO’s bad behavior drives the bottom line downward, they waste no time taking punitive action.

Thus is the case of Uber founder and former CEO, Travis Kalanick as reenacted in the Showtime limited series Super Pumped. Based on the book of the same name by NY Times reporter, Mike Isaac, each episode pulls back the curtain and exposes the ugly truth about Uber and the conduct of the brash CEO and his tolerance for sexist and anti-immigrant behavior. To build a company from scratch, Travis’ “super pumped” attitude drove Uber’s exponential growth. Uber upended the entire transportation industry. But as the drawn curtain reveals, Travis’ ruthlessness demonstrated that ultimately, he lacked the executive presence and emotional intelligence to lead a multi-billion-dollar enterprise.

The outrageous office conduct including blatant sexual harassment, off-site wild parties and shady dealings with his drivers eventually did him in. His many sins included referring to Uber as “Boober”, meaning that his personal wealth would attract more women to him. He promised drivers bonuses, then stretched the payments out so far, that they couldn’t break even. Another example of his frat boy attitude is a quote from a company email in advance of a Miami employee party, where he asked employees “not to have sex with each other if they were in the ‘same chain of command’ or to throw beer kegs off tall buildings”, and fined employees a $200 ‘puke charge’ for anyone who was sick, presumably after over-indulging in the fun. And due to the continuous harassment of women, Uber’s female employee population dropped from 25% to 6% in a short period of time. The company’s misogyny eventually branched into its drivers. To cut costs, background checked were waived, and some female passengers were assaulted and/or kidnapped by Uber drivers.

To add to the list of wrongdoing, the Showtime series uncovers the software Uber invented called. “Greyball”. Greyball, simply put, was spyware, spyware that hijacked drivers’ phone cameras to spy on them, violating privacy issues. Not only that, but Uber used a combination of various platforms to assist drivers in evading citations where they were not permitted to operate. When Apple uncovered the rogue software, they threatened to remove Uber from the App store. What was Uber’s solution? – to foolishly target Apple’s campus as a zone which couldn’t detect the spyware. Did Travis really think Tim Cook and the Apple engineers wouldn’t discover that?  Once again, Travis had to pull back his aggressiveness.

Incredibly, Travis also managed to steal software from Google, one of his biggest investors, for its driverless car technology. His motivation was to cut the drivers completely out of the equation. In any company, people are the most expensive part of the business, and Travis didn’t want to deal with the people element. The dishonesty and lack of ethical behavior doomed Travis.

Finally, the board had had enough. With sexual harassment, privacy issues, and complaints of discrimination, Travis had to go. He was removed as CEO in 2017, after almost 10 tumultuous years, and in 2019 sold all his company stock. Uber was rid of Travis once and for all.

“If you believe in unlimited quality and act in all your business dealings with total integrity, the rest will take care of itself.” – Frank Perdue