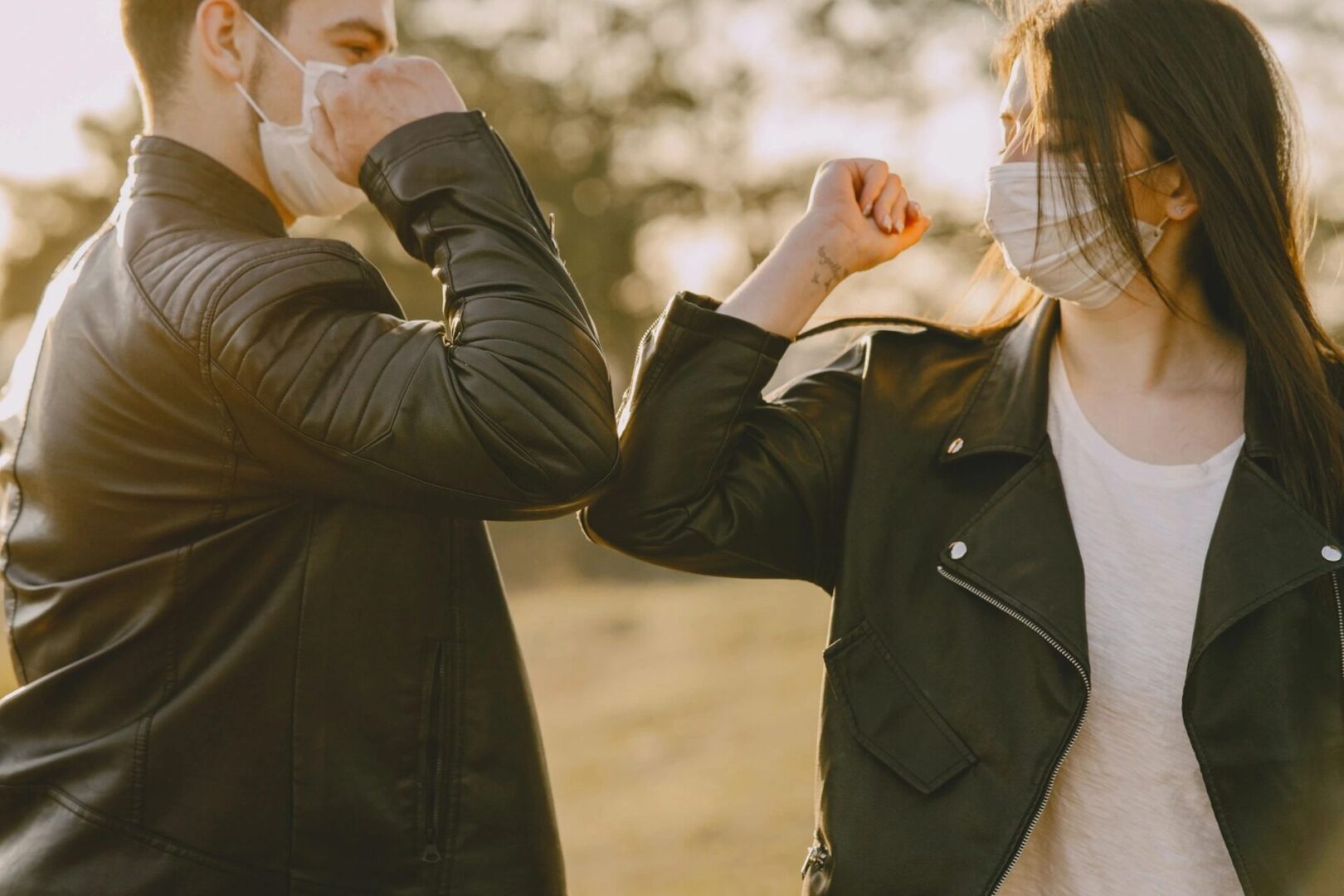 Support and Challenge to Make Change

Culture does not change because we desire to change it. Culture changes when the organization is transformed; the culture reflects the realities of people working together every day.” – Frances Hesselbein

Frances Hesselbein, former CEO of the Girl Scouts, USA, became one of the most renown leaders of recent times. She believed that above all, people craved respect. And in order to show proper respect, a leader had to live her/his values. One important element Frances learned throughout her career was to ask the right questions to clarify people’s thoughts and actions to ensure they were headed in the right direction. Frances was a true change management leader. But how do we develop leaders who understand basic skills well enough to “coach” people into making change?

Though the years, I’ve acquired a framework that accomplishes turning leaders into change management agents called the Four-Square Framework. It’s a coaching modality aimed at leaders, to help them guide people through the process of change; changing organizations, changing attitudes and changing themselves. The Four-Square Framework is based on the work of Dr. Robert Hicks, the Director, Organizational Behavior and Executive Coaching at the University of Texas at Dallas.

The Four-Square Framework incorporates the work of many well-known psychologists and leadership theorists who promoted the methods of self-inquiry, self-actualization and self-awareness. These concepts became easily adapted by today’s leadership development experts. They quickly realized that by using simple, but powerful questions, changing organizations became less of a struggle.

So how do you get people to change and like it at the same time? The idea is to develop people’s confidence in the leader and get them to take action in the direction that you need to organization to go. For instance, public health. If leaders are modeling behavior that they wish people to follow, it brings more confidence to the change that is needed. If we want people to stop smoking, role models, athletes, TV personalities and other celebrities were not shown smoking. For many years, cigarette smoking was not shown on TV or in the movies. Only in the recent years did we discover that Jacqueline Kennedy was a smoker. If we want people to wear seat belts, we gain credibility by leaders who take the reins and model that behavior. By building confidence among the public, radical change was possible.

The Four-Square framework has two major principles: Support and Challenge. And, addresses the two ways people are most likely to embrace change: Thought and Action. Leaders support the action they want others to take in many ways: effective communication, modeling, reinforcement and reward. (You’ll get ticketed driving without a seat belt and will be banned from public places with a lit tobacco product. Leaders drive the change by helping people figure out that the change is good and is necessary. The tricky part is the challenge. For people to be challenged, their basic mindset must be put in question.

In our current pandemic climate, mixed messages are coming from the very top leaders. If we want to slow down the virus, a behavioral change (wearing a mask) is needed, but some leaders just don’t take it seriously. Where is the support for the idea or thought of making this needed change? What we are left with is a very confused public, some making the changes, some not. Those people that feel supported by their state and local leaders will change their behavior and wear a mask. But how do we deal with the challenge? What happens when we challenge the mindset of not wearing a mask? Maybe these folks need a bigger incentive or reinforcement. Like cigarette smoking and seat belt wearing, there are consequences for not wearing a mask during a pandemic – people will get sick and die. Somehow that message has failed to resonate with a large part of the population and many leaders. The reason, there has been no challenge for thought. The mindset has not been questioned. And the idea or thought of the need for masks has not been supported in the usual ways. Top leadership has not effectively demonstrated widespread positive communication, modeling, reinforcement and reward.

Questions need to be asked in order to make the public’s behavior change, from dangerous to safe. Questions like:

“What would happen to us if we don’t act proactively?”

“Who is most protected by wearing a mask?”

“What specifically is your objection?”

“What would it be like for you if we all wore masks for the next eight weeks?

“Where would you place yourself on a scale of 1-10 for complying with public safety rules?

“What is the health status of people who regularly wear masks in public?”

“How will the health consequences of not wearing a mask be measured?’

Without this framework of inquiry, change in the public’s mindset and behavior is unlikely.  The status quo is no longer working. We can’t be comfortable doing things the same way we’ve done them for years. Whether we decide to make public health our top priority, the virus proliferates. It’s not going away. Let’s begin to support and challenge our thoughts and actions. Let’s take the Four-Square Framework model developed by Dr. Hicks to heart and put ourselves though the proven process of change theory: Change your mind, change your actions. As Charles Darwin has said, “It is not the strongest or most intelligent who will survive, but those who can best manage change.”