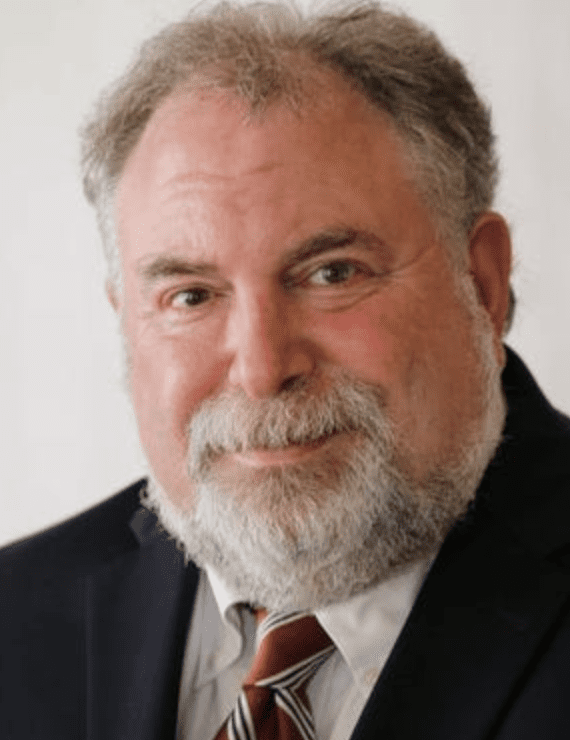 Herb Weiss, a prolific writer, and RINewsToday’s very own writer on aging issues often has his items mentioned in national venues – but this one merits special mention.

“Florida support needed for Pepper’s Aging Committee” appeared in the Tallahassee Democratic, in Florida – here it is – and congrats, Herb…

Your Turn, published on June 6, 2022 in the Tallahassee Democratic, Florida.

Bravo to Thomas J. Spulak whose excellent opinion piece, “Remembering the legacy of Senator Claude Pepper, appeared in the Tallahassee Democrat on May 29th, one day before Florida Congressman Claude Pepper’s passing almost 30 years ago.

Although Spulak, President of the Claude Pepper Foundation, tells a through story as to Pepper’s impact on the world stage of foreign affairs, his fight against poverty, for equal payment and an adequate minimum wage, and improving the nation’s health care, it barely scratched the surface as to his accomplishments in fighting for the nation’s seniors.

As Bob Weiner, the former staff director to Pepper when he chaired the House Select Committee on Aging (HSCoA), stated “Pepper’s congressional legacy, especially as he grew older, was chairing the HSCoA, which featured banning mandatory retirement (with Colonel Sanders as a witness), protecting nursing homes, expanding home health care, and protecting Social Security with solvency through 2034.”

After Pepper’s passing, no national advocate has emerged to take the place of the former Chairman of the House Aging Committee, who served as its chair for six years. As a result, House Democratic lawmakers and aging advocates are forced every new session of Congress to fend off proposals to cut aging programs, Social Security, and Medicare.

Today, H. Res. 583 has only 50 co-sponsors, six from Florida. It’s time for 21 Florida lawmakers to join their six colleagues to step up to the plate and become cosponsors for Cicilline’s resolution.

If not for the fact that it is sound aging policy, support should be given to celebrate Pepper’s legacy and legislative impact that has enhanced the quality of life of the nation’s seniors.