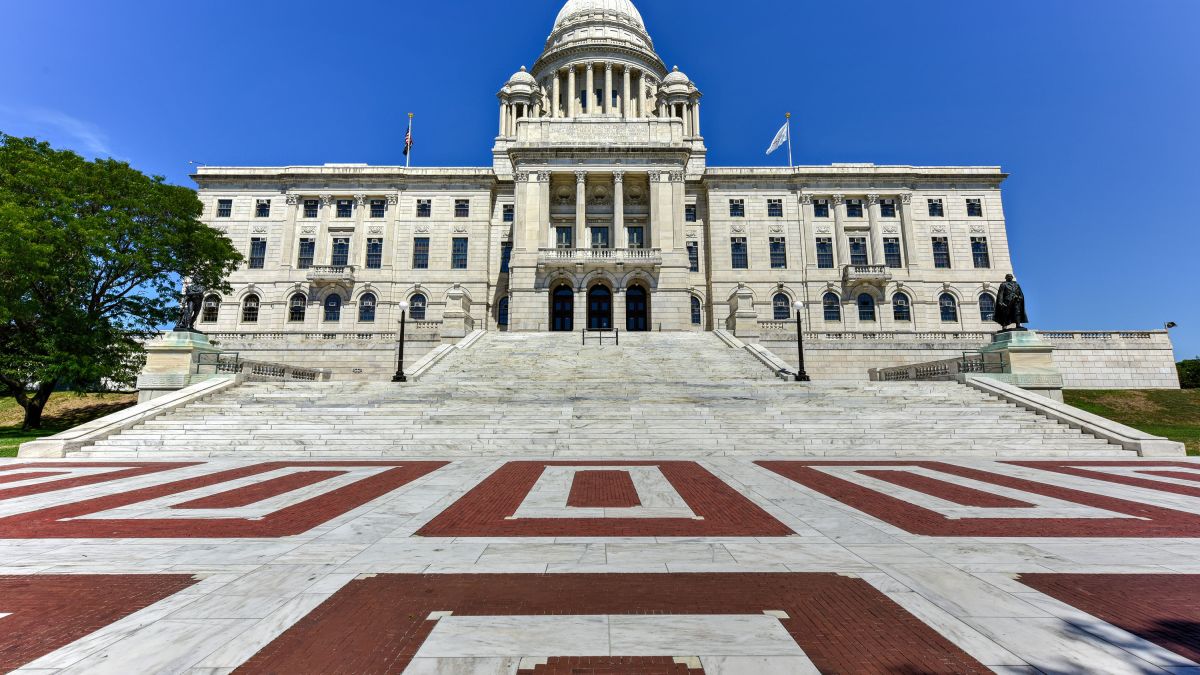 Rhode Island an outlier in release of pandemic relief funds, reconvening legislature, and not doing a state budget

Rhode Island is an outlier in not releasing pandemic relief funds, not convening legislature, and not doing a state budget.

A comparison of the 5 New England states for release of relief funds, only:

Of these five states, only RI has not passed a budget – Connecticut has an interim, and the other states have passed new budgets.

Recent statements that Rhode Island is in lock-step with neighboring states on certain coronavirus pandemic measures made by the Speaker of the House and the Governor and being taken to task by the Rhode Island House Republican Caucus, as they issue a detailed comparison.

The primary issue of disbursement of Coronavirus Relief Funds has met with the Governor’s explanation that she is “saving” much of the funds until a budget is done, and neither could be completed until RI learns what federal assistance, if any, is coming to the state before the end of the year.

Measures of neighboring states regarding the status of state budgets, convening of General Assemblies, and disbursement of federal Coronavirus Relief Funds, compel the Rhode Island House Republican Caucus to issue the following fact sheet demonstrating that Rhode Island is in fact an outlier:

According to the Caucus: This data verifies that Rhode Island is not in lock-step with the rest of our regional neighbors in these key areas of state government operations. Legislatures across the North East are meeting and passing budgets, and most of these states are distributing the federal Coronavirus Relief Funds at a far higher rate than Rhode Island. Accordingly, the Rhode Island House Republican Caucus again calls on the General Assembly to reconvene and undertake the necessary work to pass a full or interim budget, and for the Governor to begin the rapid disbursement of the Coronavirus Relief Funds – just as our neighbors have effectively done for months.