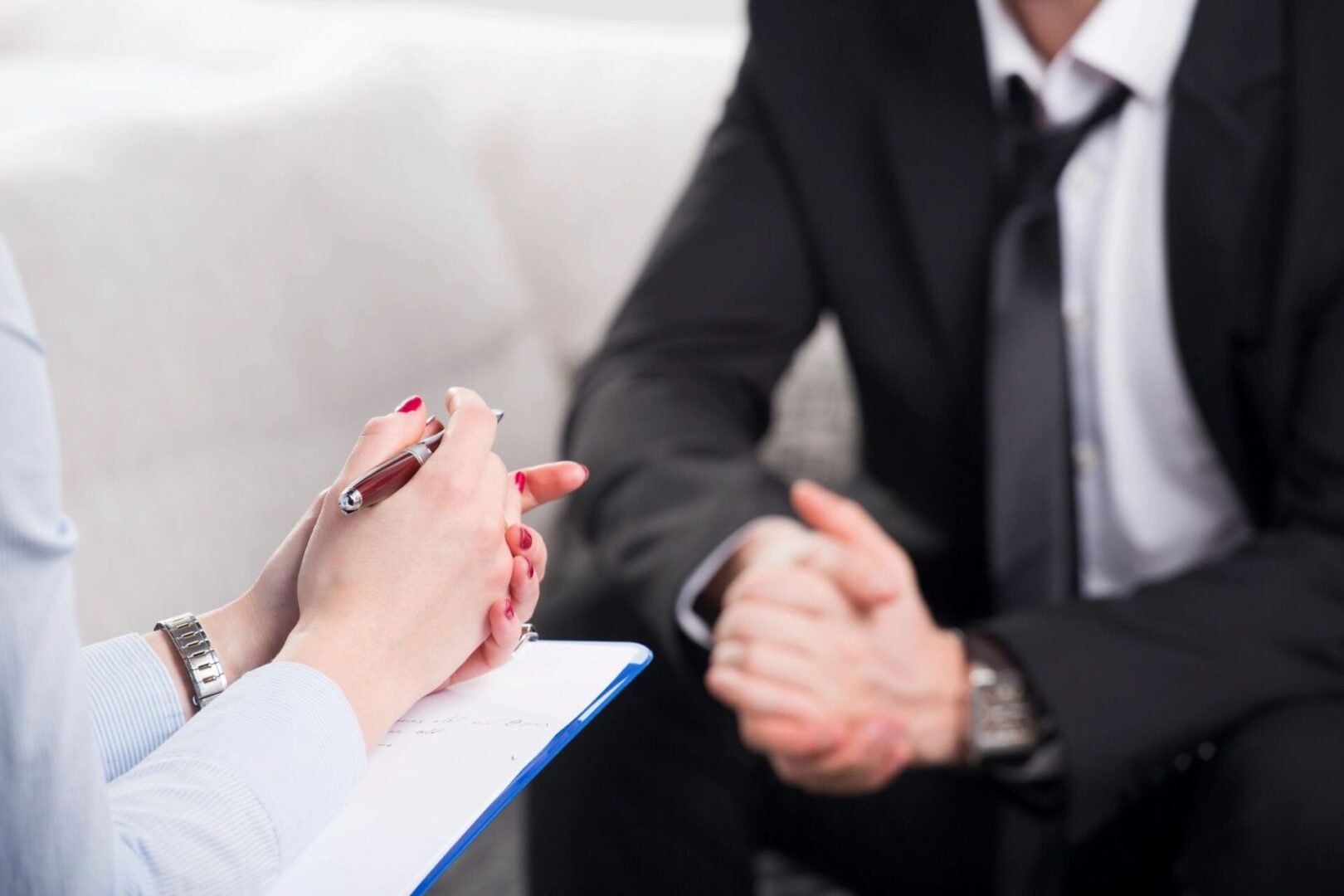 “A leader is best when people barely know he exists, when his work is done, his aim fulfilled, they will say: we did it ourselves.” — Lao Tzu

I have always believed that I am a leader, however, upon reflection, I realize that there have been times I have not always exhibited the right leadership behaviors.  I reflect on the many times my ability as a leader has been thwarted because I was overwhelmed by stressful life events: multiple major moves with husband being one of the most disruptive life events for me and our whole family.

After one particularly stressful move, I was hired by a major aerospace company to be the leader of a group of 12 graphics people who had previously made life totally miserable for the last person to hold the job. I had a great boss and had made progress bringing this entrenched team along. I frequently invited visitors into the building, all of whom, according to company policy, would have to be checked in by guards. There were rules for this, and I thought I had been careful to pay attention each time. The guards were not really friendly types, as they belonged to a part of the business which was shutting down and moving to California; they were to be left behind. I belonged to a different part of the same company whose business was so good, that it was taking over their whole building, to fill the thousands of square feet of empty space.

On one occasion, I  made arrangements for a visitor to enter the building. However, upon his arrival, the guards refused to issue him a badge. After much negotiation, the guards were steadfast, no badge would be issued. I spoke to their supervisor, who gave me no satisfaction. With time running short, and no resolution in sight, I started to lose my cool. I demanded they give us a visitor’s badge. They absolutely refused. Exasperated, I lunged over the guard desk and grabbed a visitor’s badge and gave it to my visitor.

I can’t remember the events that immediately followed that, maybe I got my visitor in, maybe we called another employee to check him in, but several weeks later, I happened to run into my boss walking down the hallway. After some initial hallway chit-chat, my boss casually said, “I’ve yet to hear your side of the story with regard to your run-in with the guards”. I thought about possible responses – blaming the guards wouldn’t work, I clearly violated policy. So, with just a slight bit of hesitation, I replied, “Well, Marty, I really screwed that up. I lost my temper. I did something stupid. And it won’t happen again. What is going to be the consequence?” I knew this was the most important part of the entire encounter. I could lose my clearance. I could be suspended. I could be moved out of my job.

Without much fanfare, his reply was nothing short of a relief.  “I’ve worked out a deal with them, so the worse thing that will happen to you is that you won’t be allowed to escort any visitors for the next six months.” I am sure my relief was palpable, and my gratitude was abundant. I wanted to jump up and hug him. He next said, “Nobody wants to escort people anyway, so just send one of your employees to cover it for you next time”.