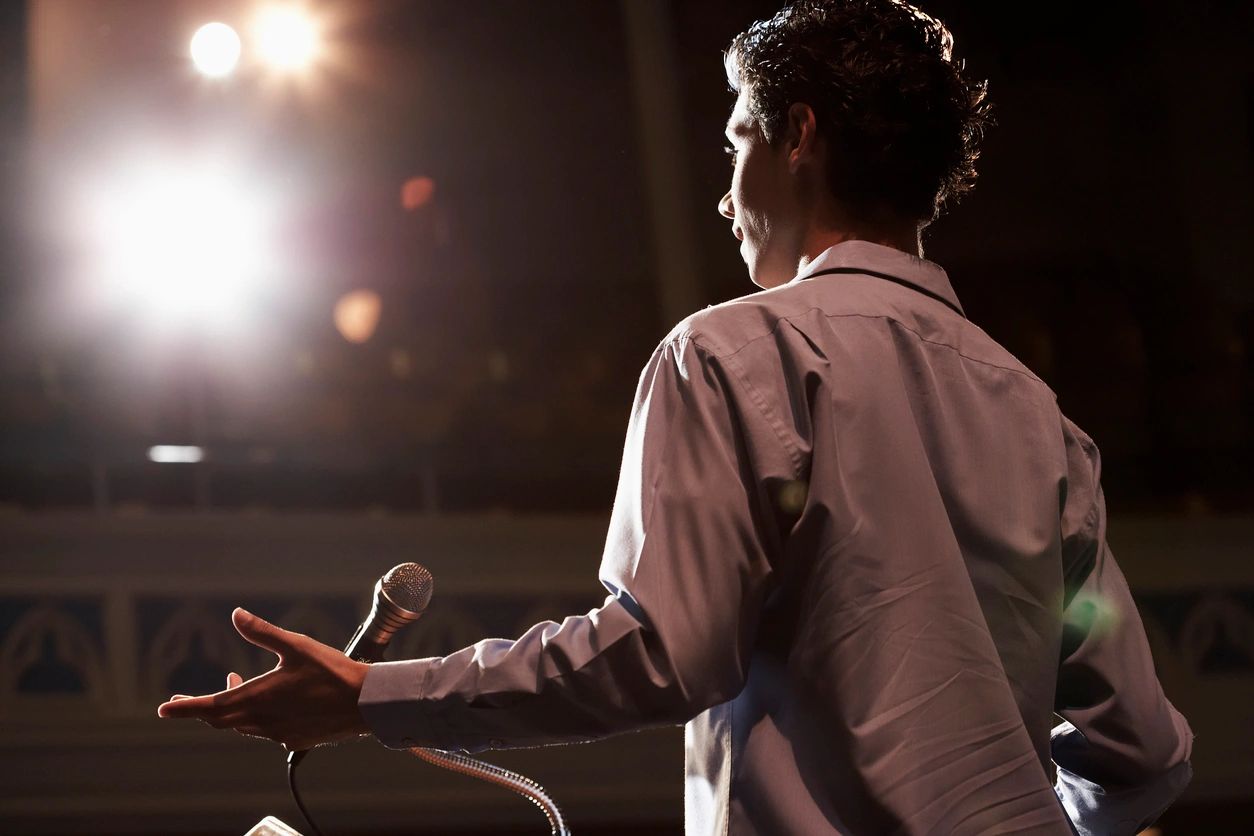 “…a leader has to demonstrate the truth and trust in what he says and what he does.” – Dan Smith

Several years ago, I had the opportunity to interview a company president about his thoughts on communication and leadership. This president put aside time in his calendar and scheduled my interview ahead of some VPs and other company VIPs. I was impressed by his forthcomingness and his warmth and enthusiasm for my project. The following is the resulting interview:

Question 1. In your view, what is the connection between leadership and communication

Mr. Smith pointed out that in his opinion, not all “leaders” are communicators, but that good communicators will be leaders. He also felt that it’s not about the words you say, but what your message is. People must see value in the message, and that there is often a conflict between communication and messaging. He commented on those who “channel”, rather than communicate (he referred to them as “priests”). I took this to mean that he knows some of his “leaders” are paying lip service to the messaging he wants communicated to employees, and that the messaging is lost, due to a lack of sincerity or conviction on the part of the “messenger”. He emphasized that it is important to listen to employees with empathy and spend time on creating results, not mere activity. This comment I took to mean that he felt there was not only lip service going on, but some of his “leaders” are just going through the motions in putting out the right messaging.

Question 2. What communication strategies have been successful to you?

When I asked this question, Mr. Smith emphasized the importance of always telling the truth and that to be effective, a leader must be trusted. And that over time, a leader must demonstrate the truth and trust in what he says and what he does. He gave the example of Obama’s great style and many promises made during the campaign, but as President, he struggled to deliver on his word. He compared former President Obama to Rhode Island Senator Jack Reed (D), who doesn’t have nearly the charismatic qualities of Obama, but whose word can be trusted. In Mr. Smith’s eyes, Reed is more the leader.

Mr. Smith also quoted Martin Luther King to make another point. “…organize our strengths to create overwhelming power”.   Here, it seems he implies that if the company’s value and goals are not aligned, the company will not live up to its potential.

It was somewhat surprising that he openly discussed some feedback he has received on certain location visits.  He reported that employees voiced their concerns about the lack of communication by the local site leaders. Mr. Smith believed that the lack of communication and the isolation of the site leaders directly lead to the proliferation of rumors. He expressed concern that “The Ivory Tower is becoming the Ivory Tower again.”  He also discussed some of his methods of testing the rumor mill, predicting that I would hear about a comment he had made the previous evening at an event. I told him that I had already heard about that comment, but what I didn’t tell him, is that I had heard it from another source. For this meeting, I wanted to stay focused on the interview and not delve into Byzantine company politics.

I asked Mr.Smith about his use of media. He commented that the best media for him was face to face, and that the further he got away from employees, the harder it was to convey his message. He ranked the forms of communication as

2. Webcasts – which he considered to have more credibility than phone messaging

4. Email, as the least effective method of communicating.

He concluded his answer by stating that the degree of personal interaction a leader had with employees was key in keeping the rumor mill under control. And that left to their own devices, people will speculate. They will fill in the gaps with misinformation that the leaders don’t, can’t or won’t fill.

Question 4. How can a leader effectively communicate to gain commitment and loyalty from employees?

Mr. Smith’s answer to this question showed his unique and sophisticated approach to effective communication. He discussed how to use what he called “ineffective communication”. He mentioned the concept of “planned dis-information”, and that, as far as getting the message out; it is more effective and more powerful than planned good information. He emphasized that in many instances it is important to “look for what is NOT said”. He feels that people in the middle of the food chain are more concerned with what “Mr. Smith said”, while high potential employees ask “What didn’t Mr. Smith say?” I inferred from this line of discussion that hefelt he gained commitment and loyalty from employees who paid attention to the subtleties of the messaging, and did not jump to conclusions; that leaders aren’t perfect, that they sometimes may misspeak. And there are times leaders need to engage in “plausible deniability”. I took this to mean that Mr. Smith could be ambiguous, deliberately, to test certain people who may not be performing to his expectations. Again, this seemed to be an expression of his dissatisfaction with certain leaders in the organization.

It seems to Mr. Smith, how employees handle the nuances of the message is the mark of commitment and loyalty. Those who know how best to interpret Dan’s actions and words are those he will keep close and put his trust in. Those will be the ones who will rise. In fact, Mr. Smith mentioned again his belief that people who seem to be buried in the organization but who communicate well will grow in the organization and become leaders.

I asked him two additional questions as our time was running out.

Question 5. Where do you see communication breakdowns?

His answer to this question goes back to his personal charismatic leadership style and his focus on people. He believes that breakdowns occur when people are devalued. He stated that “devaluation of people is the root cause of 90% of all communication failures”. He also revealed that in his opinion, knowledge is the root of all power. Without knowledge or “situational awareness”, poor communication will prevail. He also felt that there is no effective way to measure his communications department. His communications VP was with the company for two years, and Mr. Smith felt that that was not enough time to measure the overall effectiveness. (I disagree with this point, but our time was almost up.)

Question 6. Why do communication breakdowns happen?

Mr. Smith reiterated his belief in humankind with this question. He made the statement that all humans are inherently good and want to do well.  But many succumb to the agendas of others. A successful leader aligns all the agendas. Everybody thinks they are doing the right thing, 70-80% get on board; and that our industry, defense, is a natural to appeal to people’s desire to do good things – we protect the war fighter and our nation every day. That is our mission – that is our job. Then Mr. Smith brought up one of his most famous sayings: “Everybody gets up in the morning, looks in the mirror and says ‘I’m going to do my best today.’ Then he/she gets into work and his/her manager gets in the way.” He seems to be saying that somehow, the “leaders” aren’t aligned with employees or with his messages, and that misalignment causes most of the breakdowns in communication.

As stated earlier, Mr. Smith is a charismatic, transformational leader. He values truth and trust and open communication, as stated in Zaleznik.  Due to his emphasis on personal relationships and face to face communication, he is able to reach and touch as many employees as possible. This characteristic of relating to all the employees he touches, somehow changes people internally. He takes the time to say hello, ask about employees’ lives, and this makes them feel better than they did before. It’s easy to see that Mr. Smi fits the profile of the Charismatic Decision Maker as the research. The vocabulary of a Charismatic: Results, Proven. Actions, Clear, Focus, all fit the profile of Daniel L. Smith.

“…if the leaders are not exhibiting values, how are the employees expected to do so?” – Dan Smith

Get Mary’s New Book: The Leader You Don’t Want to Be: Transform Your Leadership Style from

Command and Control to Transformational Visionary