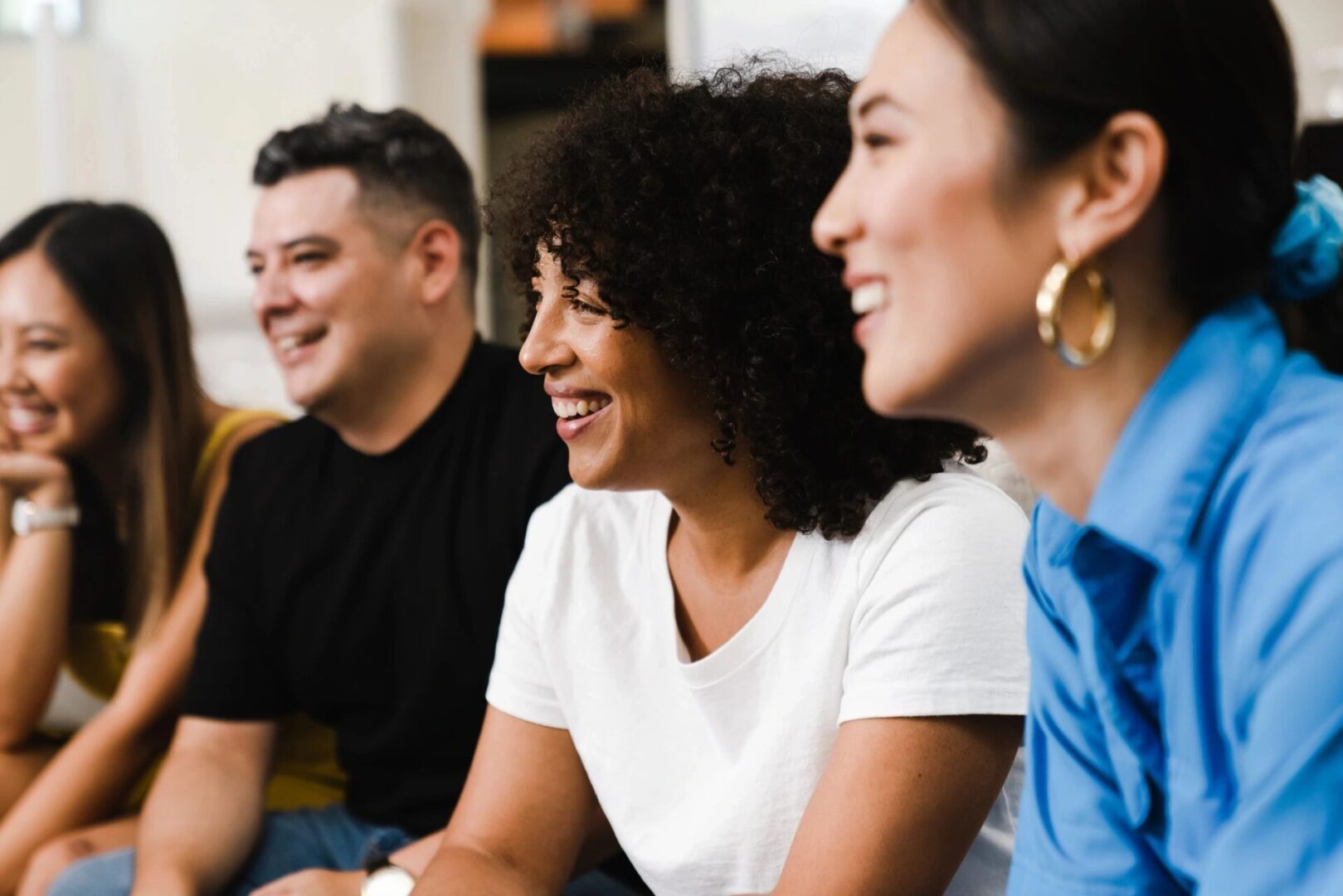 “When I entered my family business, I soon realized that it wasn’t as easy as I thought. I had to deal with people of my father’s generation. Building trust was key to doing business.” –  Binod Chaudhary

There is much music and song associated with being part of a family. However, when business and family mix, there often is nothing to sing about. Over the years, I’ve had many clients who were frustrated with a family business, even though all of them were very successful and lucrative. The concern usually revolves around family members disagreeing on how to run the business. The same is true for businesses formed by close friends. Maybe one or more friends involved in the business don’t share the same work ethic as the others.

It doesn’t seem to matter what the business is. Unhappy clients come from almost every industry: food, aerospace and defense, transportation, material handling, and retail, among others. Often the major complaint boils down to one or two people who the client wishes would go away. But in a family business, it’s not that easy to shed workers that are part of the family.

One client grumbled that his wife’s brother, who was in charge of sales, was not keeping regular hours and as a result, his performance was slipping.  Consequently, my client fired his brother-in-law, only to have his wife pressure him to bring her brother back into the business. Reluctantly, he agreed to do so. Upon his return, the brother-in-law became very combative, and actually took a swing at my client, who hit him back. I was appalled hearing this story, and soon brought the engagement to a close. There were other family interferences; his father continuously meddled in the engineering aspects of the business, undoing much of the work my client had accomplished. His son refused to use a telephone to call on clients. He did all his business via text or email, and then promptly, shut down his laptop and left the building at exactly 5:00 PM. There was no obvious solution to the issues in this business. I recommended he work with the Small Business Association to work things out.

Another memorable family business situation landed in my office in the form of a very exasperated company president. Again, it was her sister’s husband that was causing the disturbance. My client oversaw all aspects of the business, and she wanted production done in a certain way. Her brother-in-law, who ran production, disagreed, and refused to relent. My client wanted him to mentor and train younger people to do the job, and he was having none of it. He wanted to continue to do everything on the shop floor himself. As a result, people were walking off the job, never to return. The business was forced to continually hire and retrain new people, which slowed their entire process down. In addition, her mother interjected her opinions into the mix, creating more dissention among the family. The sad part was that this rift caused tension around family gatherings. Soon my client was avoiding other family members altogether outside of the workplace. Finally, the brother-in-law got the message and resigned to everyone’s relief.

The last story pertains to close friends going in business together. Conflict began when two of the three partners cut back their work hours. One partner said his parents were teachers, and he wanted to be at home for his kids just like they were for him. Another partner loved to surf, and his family owned a home at the New Jersey shore. So, every Wednesday, this partner would leave for the “weekend” to surf, and not return until Monday or Tuesday of the following week. Obviously, this behavior irritated my client to the point where strain among the partners began to show. My client was in a quandary as to his next steps. He explored numerous options, buy them out, sell his shares to them, start his own business. None of these choices seemed palatable to him. After several months of coaching, he ultimately decided that it was more important for him to keep his friendships than to make any major changes in the business.

Keeping status quo is often the solution to a client’s challenges. In many cases, they’d rather not rock the boat. After careful consideration of multiple possibilities explored through executive coaching, sameness can be a viable, and comforting choice. At least they’ve run through the scenarios to weigh the positive and negative outcomes.

Sometimes keeping the status quo can’t work, and drastic measures need to be taken. In a family business, the risk is always alienation, estrangement and hurt feelings. Healing can take months and even years, but the business continues to carry on. Whatever shape it’s in becomes the next generation’s problem.