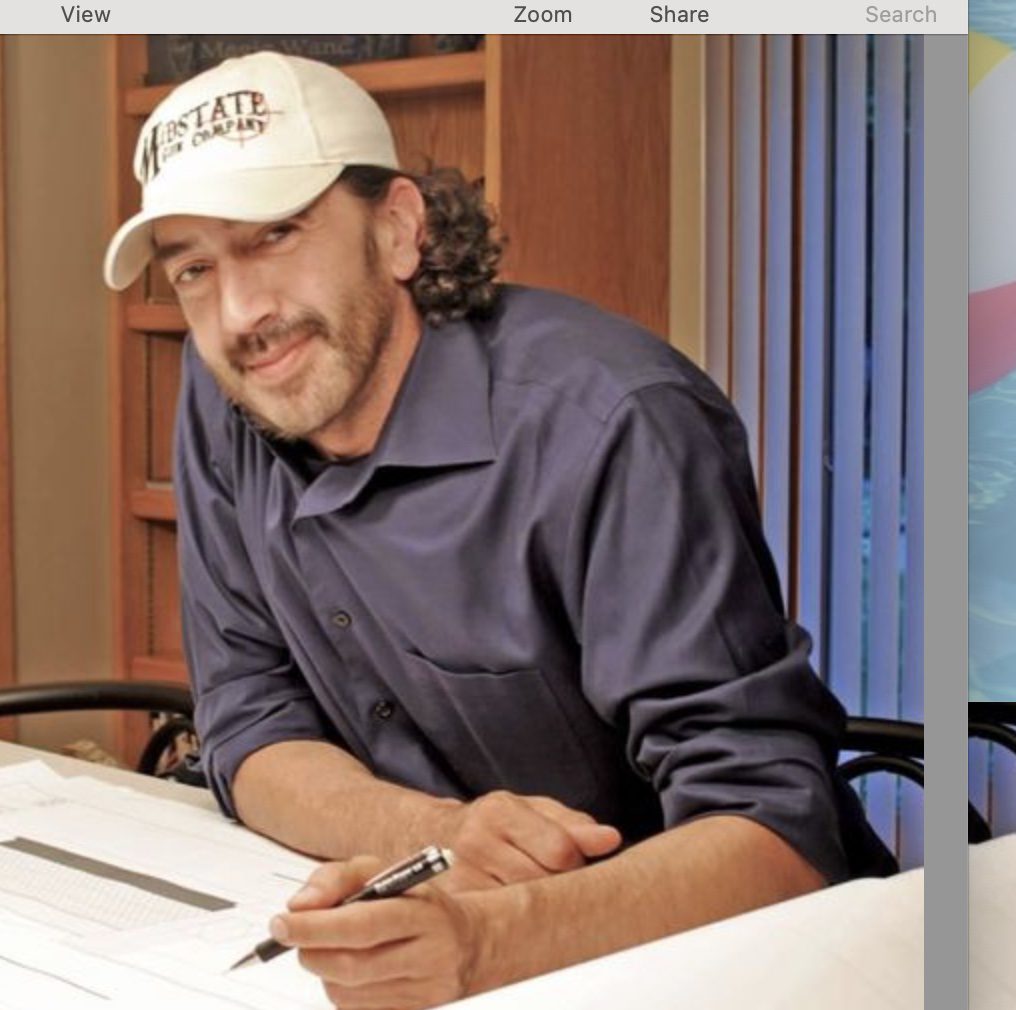 On Thursday June 17th the Second Amendment Community and the state of Rhode Island lost a dear, kind and generous person in Kyle McCarthy. Our hearts and prayers go out to Kyle’s family. Many have stated he would give a person the shirt off his back and never look for acknowledgement.

Kyle was a well-respected business owner (owning Mid State Firearms) in the town of Coventry and taught young and old the enjoyment of the shooting sports. Mr. McCarthy would have instruction classes for different divisions of people. A popular Ladies Night shoot was always successful. Kyle taught his colleagues well so Mid State will continue onward.

Kyle was the backbone of the Rhode Island Fish and Game Protective Association Entertainment Committee. All of the cookouts, Steak Fry events, and barbecues turned out well as he worked his magic with the food. Kyle could have started his own restaurant.

He even gave this writer pointers on how to cook vegan when the possible need suddenly appeared back last September. His generosity was exemplary. He not only donated regularly to RIFGPA’s annual raffle but made substantial donations to Veterans in need in the Coventry, West Greenwich area as well. He often had his hands in the middle of RIFGPA Veterans Thanksgiving baskets also. Working alongside with the other committee members the holidays were always brighter for those in need.

Kyle was noted for always wearing a hat. The first time I saw him without a hat he was wearing a dress shirt and tie, to boot. I didn’t recognize him and I had known him for 8 years. Kyle wore many hats as he was not only the Entertainment Committee Chairman at RIFGPA but also was a noted E-board member as well. RIFGPA members will have many large shoes to fill. Leading by example he showed them how to do the job. Teaching the committee members the ropes was easy for Kyle as he possessed a silly, often animated sense of humor. It is that whimsical humor that I, and all those who have high regard for him, will greatly miss.

If you learned to shoot from Kyle or had the good fortune of interacting with him or are just a friend, hoist a beer this summer in honor of him. Or better yet, hoist his favorite combination: Jack Daniels and Coke over ice.

RIP my friend; our dear friend. You left too soon; you will be forever missed, but absolutely never forgotten.