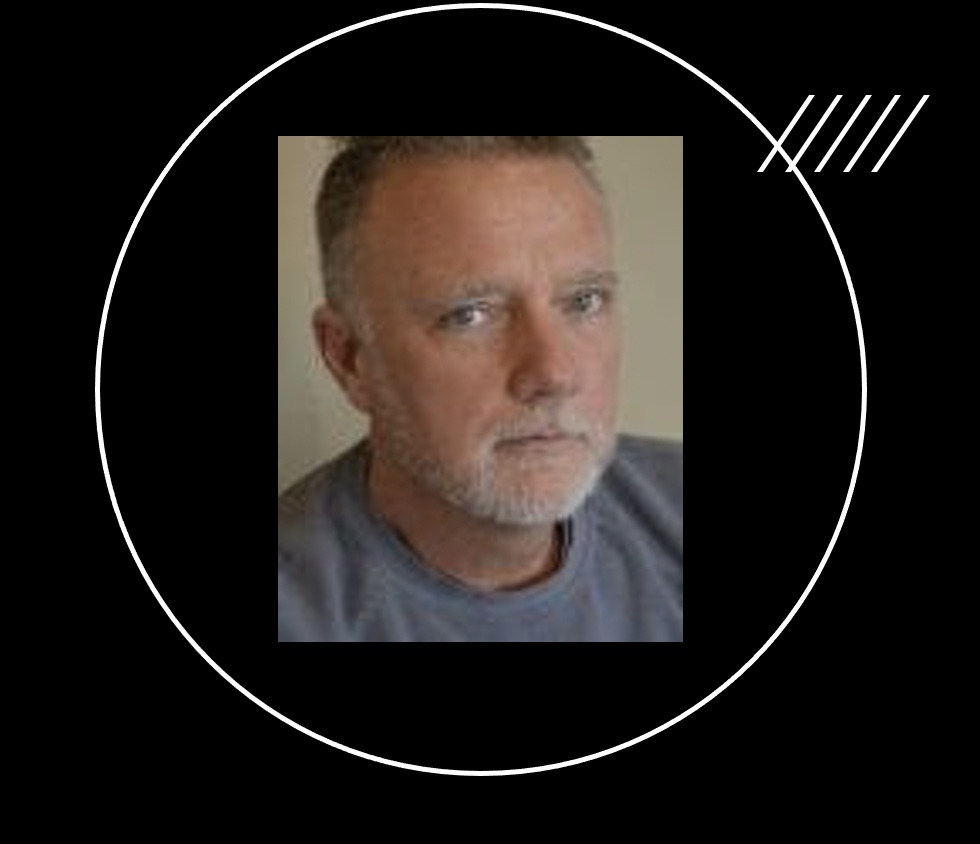 Getting There – by Michael Morse

I remember going into the projects; a big white guy from the suburbs surrounded by big Black guys from the city. I could sense the simmering resentment from the crowd, and saw contempt on their faces. Hearing the hate in their voices when they shouted “hurry up” was difficult to ignore.

I learned how to press on and part the hostile crowd with no more than a command presence and a uniform.

The patients, when I got to them, may have once carried the same hostility as the gang outside, but once a connection was made, they could relax, and surrender to their fate.

Learned prejudices would be replaced with acceptance of all living things, without judgment or cynicism, sarcasm or hate.

Sometimes they were shot, or stabbed, or clubbed to near death. Other times it was a diabetic emergency, or chest pains, or a kid with a fever. Every time, without fail, after all of the judging and posturing was over, and it became two people in the back of a bus, healing happened. The only thing that mattered at that moment was us: patient and provider.

The easy part was getting the gangs to accept me, and let me do my job. The bigger problem was me. I still see a crowd of people who are outwardly different from me as a threat. If human beings had the acute sensory system as animals, the people who I need to treat, and the ones I sometimes have to get through to get to the sick or injured would smell fear and contempt. I have become a master at masking my feelings and prejudices, and have survived a number of hostile situations simply by overruling my learned behavior and letting my inherent goodness defeat my impulse to judge.

I do not know what it is like to live in the inner city. I don’t know how it feels to be the only person like me in a room full of people who look different than me. I’ve never had to interact with people whose grandparents lived in a world where it was okay to put the “coloreds” in the back of the bus, or make them go to the rest room outside, or treat them like lesser human beings.

It is far too easy for me to see the surface without looking deeper; without understanding that my own thoughts on race relations spring from a clear well, one that is not clouded with the rage of generations of people who lived in a far different world, and who know firsthand how it feels to be treated differently.

All of us; black, white, red, yellow and brown need to get honest about our own racist tendencies if any peace is to be found. I was fortunate in a way, working in the inner city for a quarter century taught me that all of us are human beings who developed thoughts, ideas and prejudice. Caucasian people do not have the racist market all to themselves.

What is to be learned can certainly be unlearned. We can all do better, blaming white people for racism barely scratches the surface of the simmering hatred that exists just out of sight. We are all in this together, it’s up to us to figure things out, for the good of humanity.