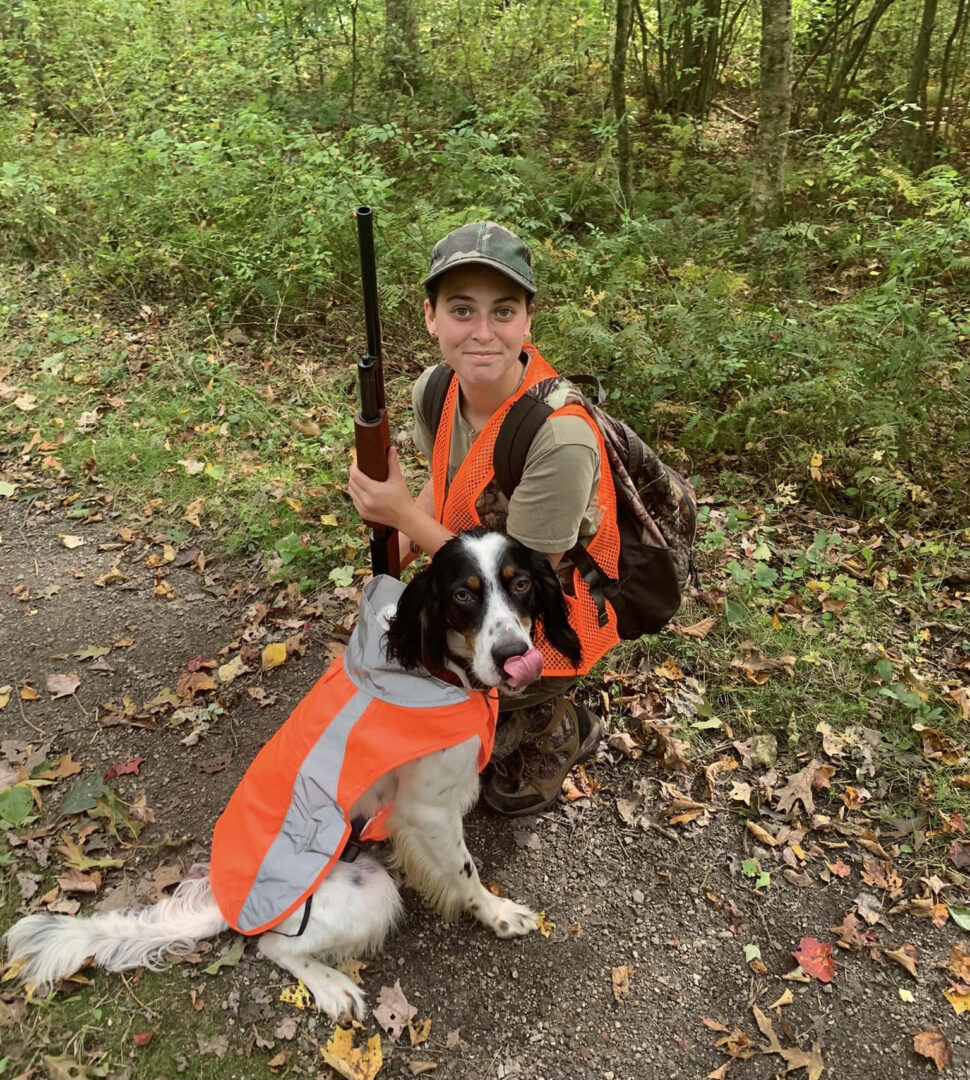 Unseasonably warm temperatures coupled with a few stocking hiccups lead to a rough start to hunting season. The RI DEM assured this writer the problems are remedied and to pass along what was said, to all of you: “The Hunters are our eyes in the field. We (RI DEM) request feedback both good and bad. We want to provide the best conditions possible”.  That said, keep the DEM in the loop.  Just be respectful and professional.  Remember we are a team, though there is allegedly a group that thinks they dictate to the DEM.

As for the temperatures, long range forecasts are indicating 10 degrees F above normal for the next month. It is imperative to keep the working dogs cool though you folks with the pointers, spaniels,  labs, and other short hairs do not have the issues like us with Setters, and Golden Retrievers and the like.  When out in the field this author keeps a cool river or pond in sight and close by. On Opening Day, Jada was in the stream every 30 minutes. It is a good idea for you folks to keep a water bottle and collapsible bowl. The bowl can be picked up at any Tractor Supply store or pet store.

As for hunters, Michael’s has Gilbane Hunter orange T-shirts on sale 3/$9.99.  This writer picked up 3 with the intent of shedding the vest when it gets hot and using just the T-shirt and a small fanny pack to carry shells and hunting license, etc.

Success rates are varying for pheasant hunters as some with dogs are doing well and some like this writer are not.  A noticed and encouraging sign is the number of hunters without dogs that are doing very well.  A gentleman without a dog did very well this week bagging a very large rooster.  A very large hen was seen by Jada in Arcadia but this author missed it. Addieville Farms does produce some fantastic birds!

Deer hunters don’t fret as very large prints were noticed in the grass in Sweet Saw Mill Field East. The hoof print was about 4” long, though you cannot tell in the picture. The primer articles will photograph and note any sizable rubs going forward as well.  Good luck, Bow Hunters!

See you next week…