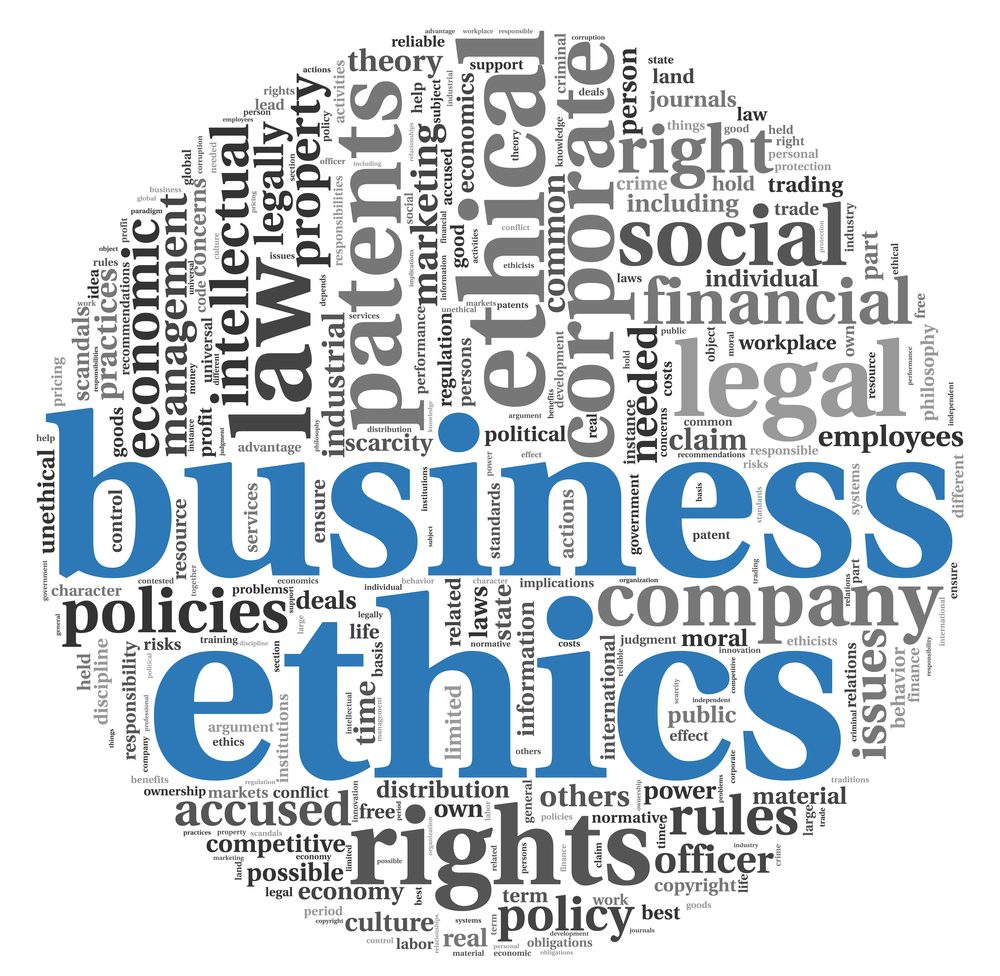 Starting a new job in a large organization, it didn’t take long to realize that a wide disparity between personal and organizational ethics existed. With some new, dramatic organizational changes, the ethical behavior acceptable to management, deteriorated. In particular, the treatment of women changed from marginalization to outright sexist behavior. At least four women were forced out or left due the organization to inequitable treatment by their leaders. Other ethical “messes” entail the behavior of one woman herself; the wife of a Vice President; her access to and use of assets, and her own personal use of a company employed secretary were also well out of the range of organizational or personal ethics. Personal ethical violations also ruined the military career of the same Vice President, so what behavior could this organization expect?

Believe it or not, this VP was not alone in his ethical breaches. Another Vice President ran over more people, specifically women, and attempted to cover his tracks when the situation heated up. No surprise, many managers at the mid-levels seem to lack basic personal ethical codes of behavior and closed their eyes or openly participated in misleading management.

One of these notable ethical messes caused a very dramatic outcome. All of the above elements were factors in the situation.  A bad boss decided to find a way to move a woman out of the position she held for eight years. As the story goes, she had been recently promoted and received a rating of “exceeds” the year before. The bad boss used intimidation to drive her out of the department, including the organization itself.  The woman of course, resisted these efforts, and almost received a letter of reprimand due to her efforts. The department VP didn’t back her, although she had done much to help him over the years (no loyalty there). As a last effort in the fight (it felt like hand to hand combat), she put into action her relationships with her former boss, now also a VP, and the President himself in order to stop the letter of reprimand, and find a new assignment out of that toxic environment.

Because a “hostile work environment” was created, she probably could have kept her job, however, after such poor treatment, she welcomed the chance to try something new. Ironically, the two women they tried to get to replace her both rejected the notion, stating that they were not qualified to do the job. The job actually never was filled, and there was frequent feedback about what a mistake it was to move her. Eventually, the whole department closed down, and what was the building housing it was sold off and is now an antique car museum.

Even though the company has behavioral standards for company ethical conduct, without a basis in morality as a “moral person”, there can’t be a “moral” manager. It’s also worth exploring the tendency of the company President to hire people with questionable ethics. While he looks for qualities of aggressiveness and a domineering style, he often seems to ignore the fact that most of these hires do not share his own personal value system.

Sadly, when a leader lacks moral conviction, regardless of organizational ethics and behavioral expectations, moral and ethical behavior isn’t the standard.

Mary O’Sullivan has over 30 years’ experience in the aerospace and defense industry. In each of her roles, she acted as a change agent, moving teams and individuals from status quo to new ways of thinking, through offering solutions focused on changing behaviors and fostering growth. In additional, Mary holds a permanent teaching certificate in the State of New York for secondary education and taught high school English for 10 years in the Syracuse, NY area. Today, Mary devotes her time to helping good leaders get even better through positive behavior change.