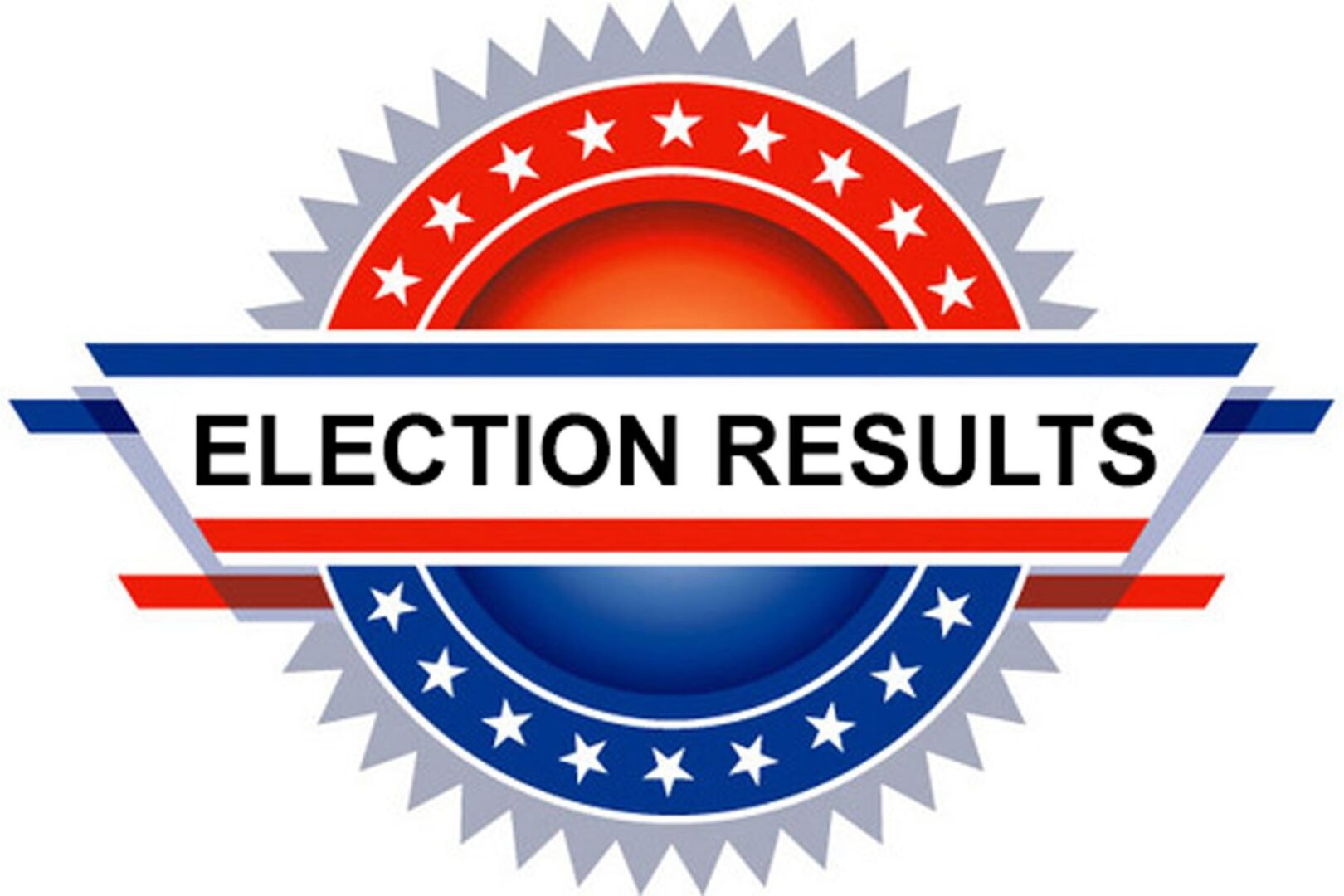 Early voting and a pandemic. Massive voter turnout. All are having extraordinary influence on our national – and our local – elections.

On the national level it’s been a night. With the states of too close to call, and the magic electoral number just out of reach for both presidential candidates, we saw Joe Biden take the podium with confidence that he would win when all the votes were tabulated. At 2am, it was President Trump who took to a podium saying that he was ready to come out to address the public with a positive and upbeat status message, with millions of votes not yet having been counted all around the United States, and that it would be a waiting game until all votes were counted, but then reacted to early predictions that he had lost. President Trump hinted that the election was won by him already, and said early announcements spoke to election fraud and said he would take it to the Supreme Court.

As of 4am, the states of Pennsylvania, Michigan, Wisconsin, Nevada, North Carolina, and Georgia were too close to be called.

Bring in the lawyers

This is the time for the lawyers to step in and for the American people to be patient while votes are counted and legal challenges worked out – keeping their trust in the elections and voting process.

Republicans have picked up seats in the House and held the Senate.

Mitch McConnell & Lindsay Graham have both been elected.

A frittata! That’s how it feels as the sun rises. USB drives with over 7,000 votes had transmission issues. Early results did not note that early votes and mail-in votes had not been included in the totals. This left Rhode Island looking like it had gone for Trump, which was the first indication that something was amiss.

Nicholas Mattiello – Speaker of the House

As we go to recounts of these ballots, 58% of votes have gone to Barbara Ann Fenton-Fung, a first time candidate and wife of Cranston Mayor Allan Fung, for taking over the local representative spot from Nicholas Mattiello, who also serves as the RI Speaker of the House.

Cranston Mayor – Ken Hopkins leads Maria Bucci for Mayor with a 54% majority and made a passionate speech late last night. Having lost his wife in the past year, to cancer, he said he wondered what purpose his life would hold, and now he has an answer. Maria Bucci has not yet made a concession speech, waiting for the complete tallies to take place.

As we went to bed the resolution to rename the state by removing “…and Providence Plantations” from the official name had lost in a thin margin – as mail ballots were added in the resolution was approved.

Here is the link from the state of Rhode Island where all local results will eventually be posted. Check it frequently:

In Massachusetts, winning seats of interest:

Looking forward to more clarity as Rhode Island counts over 7,000 vote that it could not count – they may resort to a manual paper ballot count. And…of course, the national vote results continue. We expect final results on the Presidential election to take days – if not weeks to confirm.