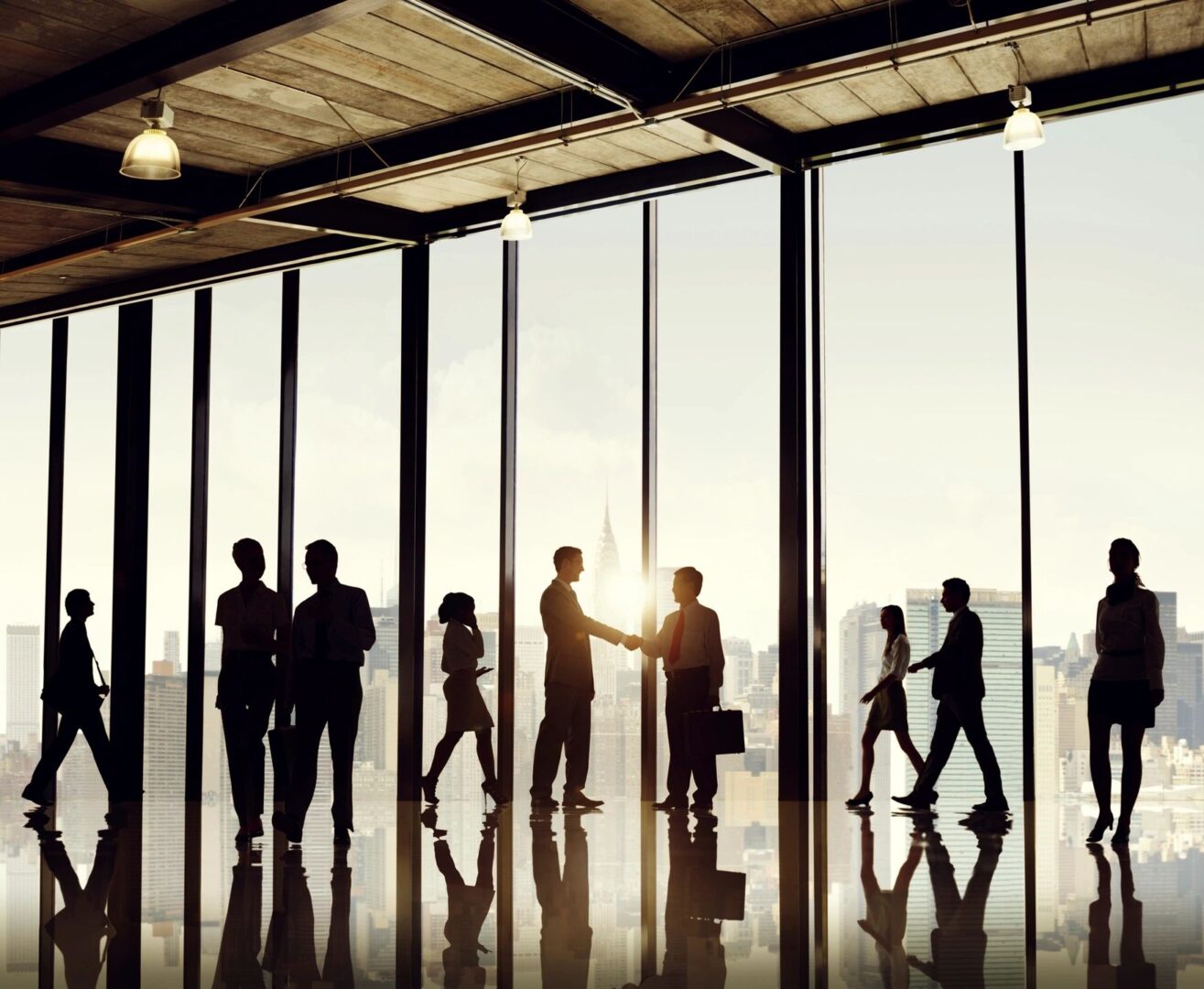 “You have to do your own growing no matter how tall your grandfather was.” – Abraham Lincoln

After many years of employment at Big Red, I found that I was still asking questions about the status of company’s culture. Why is the atmosphere so different in this company than others in which I have worked? Why do people expect things to happen without much personal effort or accountability? Why are people reticent and reluctant to offer ideas, take actions? For years, I heard people saying, “Big Red doesn’t do it that way.” And slowly but surely, I started to realize that this perhaps this wasn’t just the case at Big Red —there are many companies that share its resistance to change.

At some companies, this is called “the hairball”. In my division—Division Purple—we called it “The Borg.” On Star Trek, the Borg are a group of alien drones linked by a “hive” mind. Incapable of independent thought, they are also aggressive, and they force other individuals to transform into drones. You’ve probably heard the phrase “resistance is futile”: this is the mantra of the drones, of the Borg. After a decade at an organization that never seems to change, it’s easy to feel like you’ve become part of The Borg. What would it take for Big Red to truly encourage independent thinking and change? How could we escape the transformation of middle management into the Borg?

Big Red states its Corporate Vision: Aspiring to be the most admired defense and aerospace systems supplier through world-class people and technology. A 90+ year old company, Big Red specializes in defense, homeland security, and other government markets. In 2016, the company had 63,000 employees and $24 billion in sales. There are six business segments, and with over 15,000 employees, Division Purple is Big Red’s leading Global Capabilities Integrator. Division Purple has made its reputation by delivering high quality technology defense products meeting the needs of its DoD, International and Civil customers. Purple is headquartered in Small Town, Massachusetts and has a backlog of ~$10B.

I began my career at Big Red in Division Purple and had a chance to observe the way it does business—and the effect that had on employees. Division Purple was a major subcontractor on multi-billion dollar contracts led by major primes. In some cases, the company has contracted directly with the government; however, another company often integrates their products. This “major sub to a major prime” strategy has allowed the company to avoid most risks while reaping most benefits throughout the years, creating a risk avoidance cultural environment.

After many years tending these lucrative contracts, there was little risk of failure, and the sense of “staying hungry” and being competitive became quite eroded. The sole source program environment encourages a comfortable “job for life” mentality, leading to a strong sense of entitlement. People begin to believe they are “owed” promotions, raises, etc., rather than feeling like they have to earn them. “It’s my turn!” employees seem to think—and even say—after a few years at the company.

Favoritism is another outgrowth of the entitlement culture, with “like” often outweighing capability as the most important criteria in making employee decisions. However, in the changed post-Cold-War era, companies with an entitlement culture cannot continue to succeed. In my time at Big Red, I have seen the business lose multiple competitive contracts—even those in which Big Red was the incumbent!

Why was this the culture of that company? Why were people so resistant to progress and change? For years, the problem mystified me. I couldn’t put a name to it, until I started hearing rumblings about the many “change” efforts being undertaken, and for the first time, I heard the term “Entitlement Culture.” This is a workplace culture in which employees believe they are owed something; they settle for what is, rather than stretching for the top. Employees wait for a handout rather than working to be the best. More, many employees bordered on burn-out from over work and lack of fair reward.

Since way back in, 1999, various change movements came and went, and I was personally involved in more than one. In fact, many employees were recruited from Big Red’s competitors in order to infuse a new attitude; from “you owe me” to a results-oriented culture. In tandem with outside hiring, I witnessed other efforts to make change: Six Sigma, Game Changers, the Strategic Development Program, Spartans. The business’ senior leadership team was coached, advised, mentored, counseled, and guided in change leadership behaviors and techniques.

While Big Red instituted some short-term wins—beautified grounds, a company gym, values awards, etc.—the desired intrinsic behavior changes never seemed to materialize. It seemed most employees’ hearts and minds were not moved to change. They were all part of the Borg.

As I worked at Big Red, I began to see the ways in which this culture affected individuals, as well as the potential for larger-scale change.

Power and Influence within the modern workplace are complex. Those who wield power aren’t necessarily those who are most well-equipped to use it. If employees wanted to get something done, who should they go to for help? How should women conduct themselves in the workplace? What would it take for individuals to acquire some power of their own?

As people learned who to go to at Big Red to see their own projects completed and have their ideas heard, sometimes they learned valuable Leadership Lessons. There are clear reasons why some corporate leaders succeed, and others fail. How hard can it be, you might ask? Without self-insight and behavioral change on the part of leaders, it can be very hard indeed.

Navigating the complex web of leaders and colleagues, people pondered the challenges of Communication in the workplace. The multi-generational, multicultural office is rife with opportunities for misunderstanding. But, with appropriate tools, communication and conflict resolution can both become more transparent, helpful processes.

Globalization also impacts the modern workplace, from the makeup of the workforce to the niceties of interactions with customers and representatives from distant cultures and requires that employees develop both knowledge and savvy.

As people saw Big Red struggle to navigate these challenges and improve its culture, they saw that Corporate Values have a significant role to play in the workplace, even though they’re often treated as an afterthought. Big Red had clearly defined corporate values—but most employees didn’t seem to take them into account when making small or large decisions. Many did take them seriously, and would encourage you to, too.

After all, when corporations want to create Change, their needs to be a clear sense of direction (besides heading towards greater profit!). Without corporate values to guide us, it can be difficult to find that direction. Making real change also requires combatting the Borg and all its inertia, which is no small task.

Whether you’re a corporate leader or the low woman on the totem pole, what you are reading here is geared to help you understand the dynamics of your workplace, so you can get to the other side of a toxic culture unscathed.

“What separates privilege from entitlement is gratitude.” ― Brené Brown