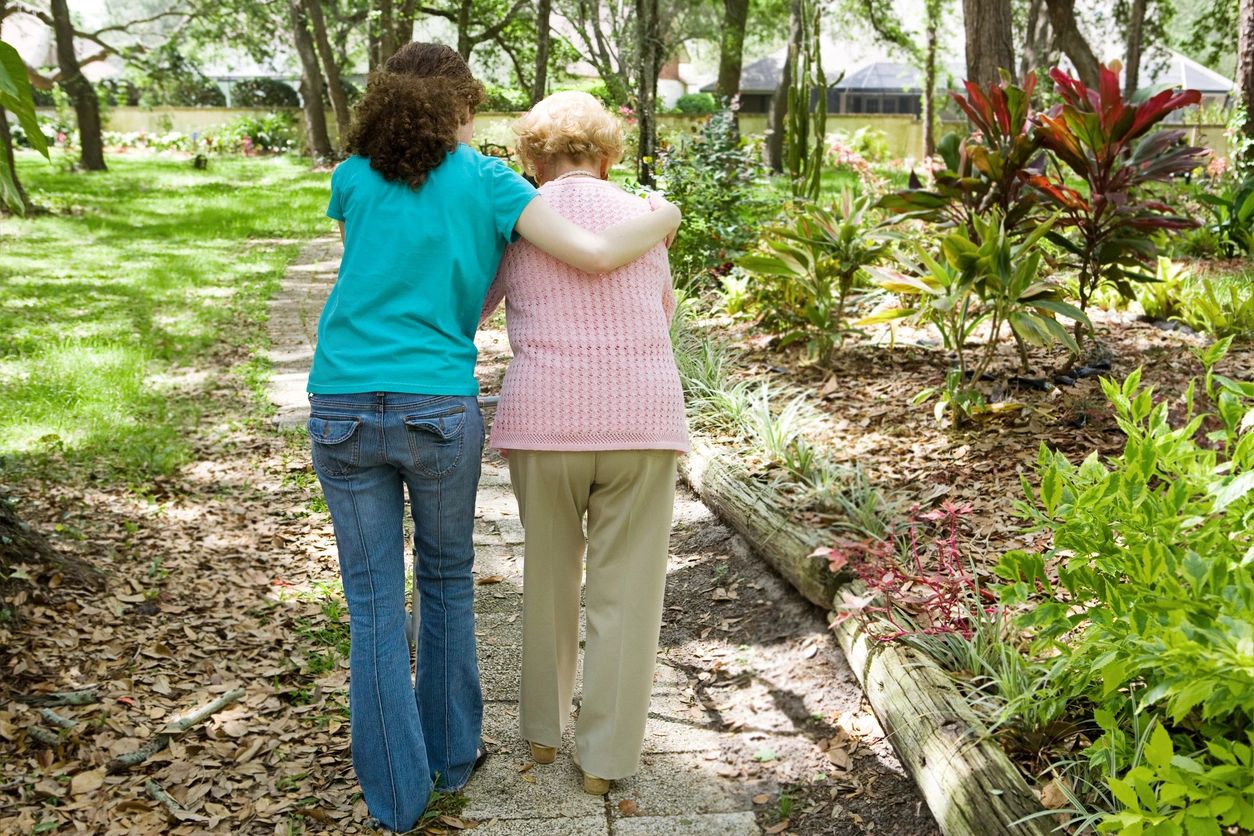 Rhode Island Governor Dan McKee and the leadership of the House and Senate say they are working on solutions to the staffing crisis that has constricted access to healthcare and social services for people of all ages with disabilities or special needs.

McKee made his first move Oct. 7 by proposing a wide-ranging budget amendment that includes $12.5 million in retention bonuses for direct care staff of private providers of services to children in state care, and another $5.5 million to stabilize early intervention services to very young children with developmental disabilities and their families.

Four of nine agencies providing early intervention services have stopped taking new cases, the governor said. One in four families slated for early intervention in 2020 did not complete the program. And since the start of the pandemic, there has been a 30 percent reduction in beds available to the Department of Children, Youth, and Families (DCYF), leaving some children in hospital psychiatric programs where they do not belong, and creating waiting lists for services.

The statement from McKee’s office said the situation has left DCYF in jeopardy of violating Family Court orders on placing children in residential programs consistent with their therapeutic needs.

These targeted increases, totaling $18 million, amount to “the tip of the iceberg” in addressing the labor shortages and service gaps affecting all of the state’s most vulnerable populations, says a spokeswoman for a coalition of 70 human service organizations with about 35,000 to 40,000 employees.

Tina Spears said $100 million is the minimum the state must invest to stabilize the workforce serving children and adults with developmental disabilities, youth and adults with substance abuse and behavioral healthcare needs, those with other mental health issues, and elderly people trying to remain in their own homes. Spears is executive director of the Community Provider Network of Rhode Island, a trade association whose members provide developmental disability services.

A day before McKee released the budget amendment, a spokeswoman for the governor, in response to questions from Developmental Disability News, said that he and his team “absolutely understand there are workforce challenges affecting our health and human service providers, and recognize the need for federal funding to ensure access to services for Rhode Islanders.”

And spokesmen for House Speaker Joseph Shekarchi and Senate President Dominic Ruggiero said, in a joint statement, that the two leaders are “aware of the crisis and working with their colleagues and stakeholders. They are willing to consider solutions.”

McKee’s overall spending plan totals $113 million. It would mark the state’s first use of its $1.1 billion allocation from the American Rescue Plan Act (ARPA). The governor characterized it as a “down payment” on Rhode Island’s future.

Rhode Island is the only New England state that has not spent any of its ARPA allocation.

In a letter to General Assembly leaders and the governor last month, the coalition of human service providers referred to other potential sources of additional aid. The organization asked the state to stretch the state’s investment in the human services workforce by using an enhanced federal Medicaid reimbursement rate for home and community services and dipping into a $51-million budget surplus for the fiscal year that ended in June.

“We simply cannot wait to respond to the current crisis until January, particularly when there is funding available today,” said Spears.

The pandemic has exacerbated a pre-existing worker shortage to crisis proportions, threatening the collapse of the privately-run network of services that in many cases, recipients are entitled to by law.

Higher caseloads and stressful conditions “have led to increased turnover, lower morale, and unparalleled levels of burnout among existing staff,” the coalition wrote in a letter to the governor and General Assembly leaders in late September.

The coalition leaders are Spears, Susan A. Storti, President and CEO of the the Substance Abuse and Mental Health Leadership Council of Rhode Island, and Tanja Kubas-Meyer, executive director of the Rhode Island Coalition for Children and Families.

The state of the developmental disabilities system, which is involved in a federal court case, illustrates the challenges faced by all the caregiving organizations across the board.

In January, 2020, two months before COVID-19 struck Rhode Island, the state’s own consultants found that some three dozen private providers of developmental disabilities services were on shaky financial footing because of inadequate funding to attract and retain enough skilled, trained workers.

In April of this year, some of the same consultants, who were no longer working for the state, found that adults with developmental disabilities living with their families experienced about a 72 percent reduction in the duration of support services they had before the pandemic.

Those in shared living and independent living situations had service reductions of 57 and 49 percent, respectively, according to the consultants.

While the General Assembly approved funding effective July 1 which raised the pay of direct care workers and their supervisors about $2 to $3 an hour, it is not known what impact, if any, the increases have had on attracting new staff.

Connecticut, Massachusetts, and Rhode Island’s own state-run group home system all pay more than the $15 to $15.75 an hour that employees of the private agencies now receive.

An independent court monitor found that the state’s failure to maintain an adequate workforce continues to violate a 2014 consent decree calling for the overhaul of the service system to provide adults with developmental disabilities individualized support services to help them become part of their communities.

With many adults with developmental disabilities sitting at home for much of the week, and only two and a half years remaining in the term of the consent decree, the state’s next steps remain unclear.

Unless Rhode Island can reach an out-of-court agreement with the monitor, the U.S. Department of Justice, and the Chief Judge of the U.S. District Court, the state must defend itself against civil contempt charges in a hearing that begins Oct. 18. If it is found in contempt, the state faces fines of up to $1.5 million a month.