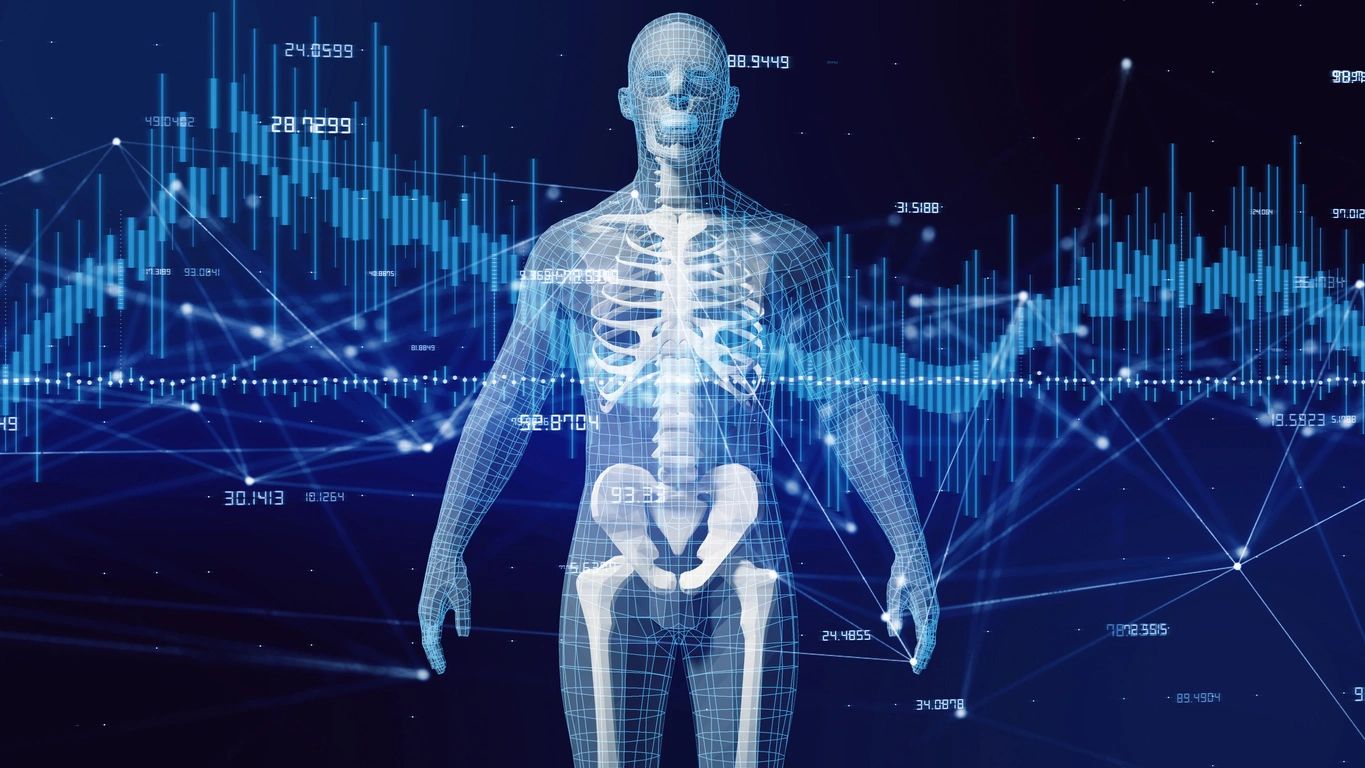 Your eyes, ears, and teeth are connected to your body – Medicare/Medicaid at 56 – Herb Weiss

Over 56 years ago, Congress became actively involved in the health insurance business with President Lyndon Johnson signing the Social Security Amendments establishing Medicare and Medicaid. The bipartisan legislation creating a national health insurance program. It was introduced in March 1965, and was passed by large majorities of Democratic and Republican lawmakers in the House and Senate chambers.

At the signing ceremony that took place at the Truman Library in Independence, Missouri on July 30, 1965, Johnson handed the first Medicare cards, numbers one and two, to 81-year-old former President Harry S. Truman and his wife, Bess. Johnson proclaimed the former president to be “the real Daddy of Medicare.” Truman, the 33rd President, was considered to be the first president to vigorously call for national health insurance who ultimately saw his proposals stall on Capitol Hill, as the American Medical Association, the American Hospital Association and conservatives tagged it “socialized medicine.”

On July 30th of this year, top federal officials, Congressional Democrats, and aging advocates celebrated the 56th Anniversary of Medicare and Medicaid.

“For decades, Medicare and Medicaid have been a lifeline and a steady foundation for our seniors, children, women, families, people with disabilities, and at every stage in life,” says HHS Secretary Xavier Becerra, noting that about 140 million Americans have health insurance coverage through either Medicare (63 million) or Medicaid (74 million). An additional 4 million adults could benefit if the remaining 12 states expanded Medicaid through the Affordable Care Act.

“For 56 years, Medicare and Medicaid have made health coverage a reality for individuals and families when they have needed it,” adds Administrator Chiquita Brooks-LaSure, of the Centers for Medicare Services (CMS). “When President Lyndon Johnson called on Congress to spare the nation’s seniors of ‘the darkness of sickness without hope,’ nearly half of seniors were uninsured, most hospitals around the country were segregated, and health coverage was out of reach for many,” she noted.

“Medicare and Medicaid were critical steps forward in the fight for civil rights that brought the peace of mind that health coverage provides to many, made health care access more equitable by requiring the integration of hospitals, and improved health outcomes across the country,” says LaSure.

With the health needs of those CMS programs recipients always evolving, LaSure calls for the expansion and strengthening of Medicare and Medicaid so they remain quality and reliable health programs. “Ensuring these programs also work to advance health equity nationwide is also a top priority for CMS. Access to health coverage is a right and no one should be left out, left behind or left on the sidelines,” she says.

House Speaker Nancy Pelosi also took time from her schedule to celebrate President Johnson’s landmark law creating Medicare and Medicaid. “Fifty-six years ago, our nation made a bedrock promise to our seniors and working families: that they deserve the dignity and security of quality, affordable health care. Today Medicare and Medicaid stand as pillars of health and justice, ensuring that millions of Americans receive the care they need, regardless of age or financial means,” says Pelosi.

“As we celebrate this anniversary, Democrats reaffirm this longstanding and unyielding belief: health care is a right, not a privilege. That is why we remain committed to defending Medicare and Medicaid against Republicans’ constant, callous attacks, as well as advancing legislation to bring down sky-high prescription drug prices, improve Medicare’s benefits for seniors and build on the success of the Affordable Care Act to lower health care costs for American’s families,” Pelosi adds.

As the nation celebrates Medicare and Medicaid’s 56th Anniversary, Max Richtman, president and CEO, of the Washington, DC-based National Committee to Preserve Social Security and Medicare, watches Congress’s continued debates about expanding Medicare benefits. “If you need to see a dentist, if you can’t see properly, if you can’t hear alarms, it’s not a luxury; it’s essential for the safety and health of older people,” he says.

On July 30, Social Security Works came to Capitol Hill to celebrate Medicare’s 56th anniversary by delivering more than 125,000 petitions to lawmakers urging them to lower the popular program’s eligibility age from age 65 to 60, allow Medicare to renegotiate lower prescription drug prices for everyone and to upgrade coverage to include vision, hearing and dental services.

“The 56th anniversary is as good as any other occasion to expand Medicare to cover more people, to do work that has not been done for generations,” says Dr.  Sanjeev Sriram, an adviser to the advocacy group Social Security Works, during the Capitol Hill rally. The Maryland primary care provider called these changes long overdue.

“Now, as a doctor I can tell you: Your eyes, your ears, and your teeth are connected to your body,” said, Sriram during Friday’s rally on Capitol Hill to explain the importance Medicare covering vision, dental and hearing benefits. “I did not have to go to medical school to tell y’all this, but apparently I do have to tell Congress this.”

“We put Democrats in power to make changes, not excuses. It’s time to expand Medicare,” Sriram told senior advocates holding signs with the message, “Medicare for All” and “Medicare Expansion Now.”

While critics say that the nation can’t afford to add vision, dental, hearing and vision benefits, a recently released poll says the Americans support this expansion of benefits. In June 2021, survey findings released by Data for Progress and Social Security Works proves just how popular these proposals are. A survey of 1,175 likely voters shows a full 83% of voters support expanding Medicare to cover hearing, vision and dental care, including 86% of those over the age of 45. That popularity even crosses party lines: 89% of Democrats, 82 of Independents, and 76% of Republicans are in favor.

Congress now has an opportunity to listen to constituents. And many think it’s time to expand Medicare’s benefits and lower the program’s eligibility age, for the benefit of America’s seniors.

Herb Weiss has enjoyed a distinguished 41 year career in journalism, earning a national reputation as an expert on aging, health care and medical issues. Over 780 articles that he has authored or coauthored have appeared in national, state and local publications. Governor Gina Raimondo appointed Him to the Rhode Island Advisory Commission on aging.