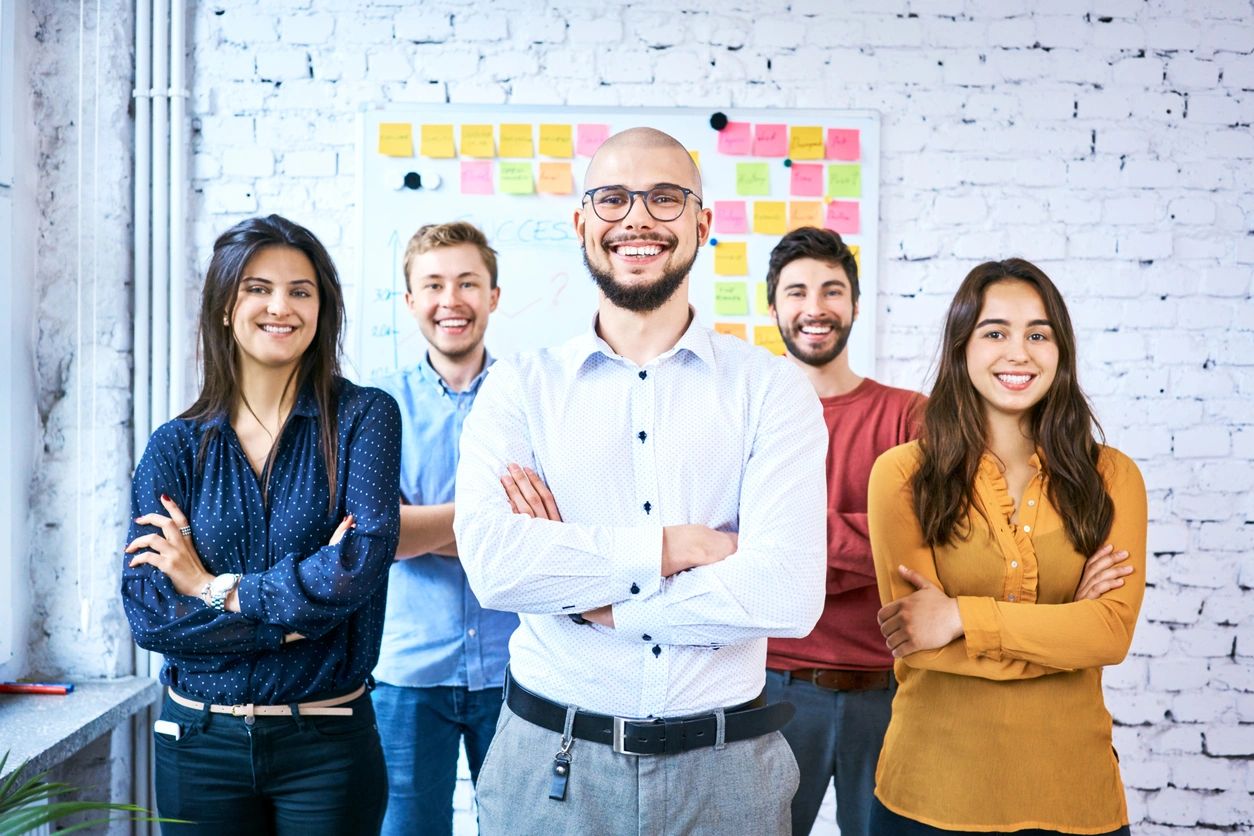 As you travel down the road of your leadership journey, you’ll realize that people, including you, always want to know the outcome first.  Everyone wants the answers, the mysteries solved, the resolution to the plot.

But the question is, what did you, as the leader, learn along the way? Learning about what leadership behavior looks like advances your organization. It creates more engaged workers, happier workers. And study after study has shown that productivity increases when workers are happy. When productivity increases, your bottom line also increases, that means, more profit, more bonuses, more happy investors. There is now a proven and direct correlation between employee engagement and their experiences at work and increased profitability. How leaders act in general, what tone they set, and how they live their company values, speaks volumes about the organization and how it functions, and how well it does financially.

What are the guidelines for leadership behavior? We know about feudalism and tribalism, these ancient and ruthless systems to coalesce people into competitive, protective circles. This system forms around an influential leader and exists inside some of our most distinguished institutions. It’s counter to the idea of “seamlessness” and teamwork. Impenetrable silos are formed, and cooperation among these groups ends. What action can leaders take to break down the silos and defeat the tribes and fiefdoms? What’s the guiding principle to bring the organization back into balance?

As you learn along the journey, the answer is easily found when leaders begin to initiate a cultural change. Culture change happens when leaders step up and begin modeling the corporate values. Think back to how Jack Welch got his way with instituting Six Sigma. He insisted that all his “best” people be trained in Six Sigma Black Belt processes. But his VPs did not choose the “best”. When bonus time came, the Black Belts received the bonuses, and the VPs “best” workers did not. Why? Because these VPs did not believe in the Six Sigma culture. Welch used the bonus system at GE to advance the culture. He modeled the behavior he wanted to see in the organization.

In a crisis, people expect values such as transparency and integrity. When clear messages are broadcast and truth telling takes precedence over a hidden agenda, the organization gains credibility and the opportunity for scandal lessens. Our high expectations for the behavior of British Petroleum’s leadership evaporated with the 2010 crisis bungling of the Deepwater Horizon oil spill. The callousness of the CEO’s response to the calamity was “I just want to get my life back”. If only it were that simple.

Overall, what we notice about leaders is that the more human they act, the better the entire organization survives. Leaders easily get overwhelmed doing their jobs, and in robotically functioning every day, they can forget that their organizations are comprised of people, and that people are the most important assets.

After travelling along this road, we know, it’s the leader’s job to think in terms of being “human”. They deal with human capital, human resources and human-machine-interface, but we’ve learned, leaders must go beyond mere terms and remember that humans are sentient beings, not just “slots”. When leaders think in terms of “slots”, the humanity in their organizations becomes a fuzzy concept. They know the names and faces, but do they know the daily impact on these humans? You’ve read the story of how leaders can become detached from how humans are being treated. When you sit in the corner office, it’s easy to forget that there’s a person somewhere being screamed at, sworn at, belittled or harassed. And are leaders aware that people fear reporting these events because of the potential of retaliation? And how hard it is for the harassed to receive justice from the organization or the Human Resources Department? We know it’s the leader’s job to take action, to walk the talk to live the values. We conclude that it’s the leader’s responsibility to ensure the values are not violated, that, like Jack Welch with Six Sigma, there will be dire consequences for bad behavior. But the leader has to be a person of character him/herself. When our leaders lack their own moral compass, they can’t be expected to ensure the company lives by a moral code.

At this point, miles down the highway, you know what the message is: If you don’t want to be the leader whom everyone silently dislikes or worse, act like a human. Show your compassion, concern for people, and live the cultural values your company has established. Otherwise, you’ll only last as long as the person who hired you. And when they go, you go. Give up the tyrant act, you’re not a medieval vassal.

Create that aura of transformational visionary, be the one who advances your organization and its people into a leading innovator in industry. Be like 3M, Boeing, American Express, Ford among others that have crossed the line from just good companies to great companies. As Jim Collins says in Good to Great it takes “huge quantities of good old-fashioned hard work, dedication to improvement, and continually building for the future” to build a great company.

I hope the lessons learned on the road advanced your learning about people, about comportment, about instinct and how each is important to your growth as a leader. If nothing else, the leadership stories you’ve read in this column so far, might provide you with some interesting conversation starters at a corporate conference or even your next staff meeting. Why not offer some of the questions you’ve asked yourself as ice breakers, remedies to the hostage-like environment of a departmental gathering?