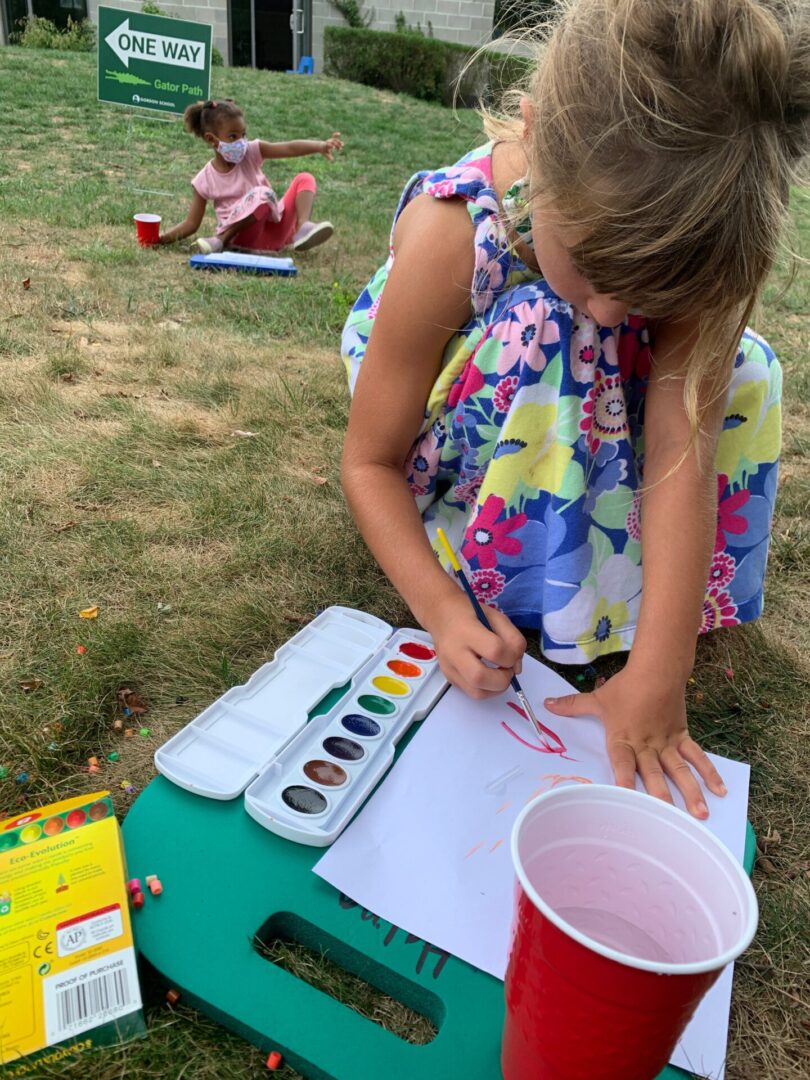 Photo: Outdoor learning at The Gordon School in East Providence

National Museum of African American History and Culture in DC is open.

An additional 65,000 businesses in the US have closed temporarily, according to Yelp.

More than 32,000 restaurants reported themselves to Yelp as closed, with nearly19,600 indicating that the closures were permanent.

The CDC has made some changes, saying that the virus CAN be spread by those who are asymptomatic, not MAY be spread. They have also said that the virus can be spread by particles through the air. At the end of the day on Monday, the CDC website withdrew the recommendation about spreading via the air and 6 feet not being long enough safe distance.

The UK Labour Party wants to prioritize testing for children the same as key workers so test results can come back in 24 hours – protecting their teachers, family, and community.

A Maine paper mill has an outbreak of 18.

Europe is having a steady increase in virus cases – prompting Israel to go into a modified shut down and England is struggling with control efforts. England, Scotland, Wales and Northern Ireland raised the nation’s COVID-19 alert Monday from three to four, the second-highest level. More than 4,300 new infections were reported on Monday, a level not seen since early May.

Oslo banned gatherings of more than 10 people in private homes.

Madrid, Spain, and surrounding towns stopped people going in and out of neighborhoods in partial lock down. An estimated 860,000 residents can travel between neighborhoods only for work, study or medical reasons or face fines. Parks are closed and shops and restaurants are limited to 50% occupancy.

All virus restrictions are lifted across much of New Zealand with the exception of Auckland. Health authorities reported no new infections.

Munich, Germany will allow only up to five people or members of two households to meet, and will restrict private indoor gatherings such as birthday parties, weddings or funerals to no more than 25 people.

PM Boris Johnson is expected to announce new restrictions for Britain today, as cases are doubling every seven days.

The S&P was down 1.2% in reaction to reports of new outbreaks in Europe and the US

New York commercial tenants are protected from evictions and foreclosures through Oct. 20 under an executive order

Major cruise lines say they will test all passengers and crew for COVID-19 prior to boarding as part of their plan for resuming sailing in the Americas.

$14 Billion is coming for domestic farmers. The USDA will make direct payments for crops that meet a specified threshold of price decline. They include corn, soybeans, wheat and some cotton, as well as chicken, eggs, milk, beef cattle, pigs, lambs, tobacco, wool, alfalfa, oats, peanuts, rice and hemp.Farmers can begin signing up for the money on Monday at: https://www.farmers.gov/cfap

Hall of Fame baseball pitcher Tom Seaver recently died at the age of 75 because of complications of Lewy body dementia (LBD) and COVID-19.

8th death announced from wedding in Maine – and 300 cases.

Many cities are looking to shut down hotels that are being used to house the homeless.

Computers, printers and other technology are in short supply as students from kindergarten to college are in need.

Celebrities Giuliana Rancic and Vivica A. Fox Test Positive for COVID just prior to the Emmys and are pulled out of the red carpet hosting ceremonies

Motorcycle rally at Lake of the Ozarks – over 100,000 bikers with not a lot of masks and distancing

With Medicaid enrollment snowballing and tax revenue falling off a cliff, states are cutting provider rates to reduce their Medicaid spending and balance their budgets.

After a 10-year decline in life insurance applications following the 2008 recession, demand is increasing industry-wide, especially with younger applicants looking to establish policies.

Hanover, MA school system tested all students, staff and faculty – twice – prior to start of school. Cost was $50-60,000, to be paid for by federal funds.

The amount of positive cases has increased to over 176 at Providence College. The college is now retesting the almost 5,000 student body.

Nearby Southwick Zoo is offering a drive-through Zoofari…