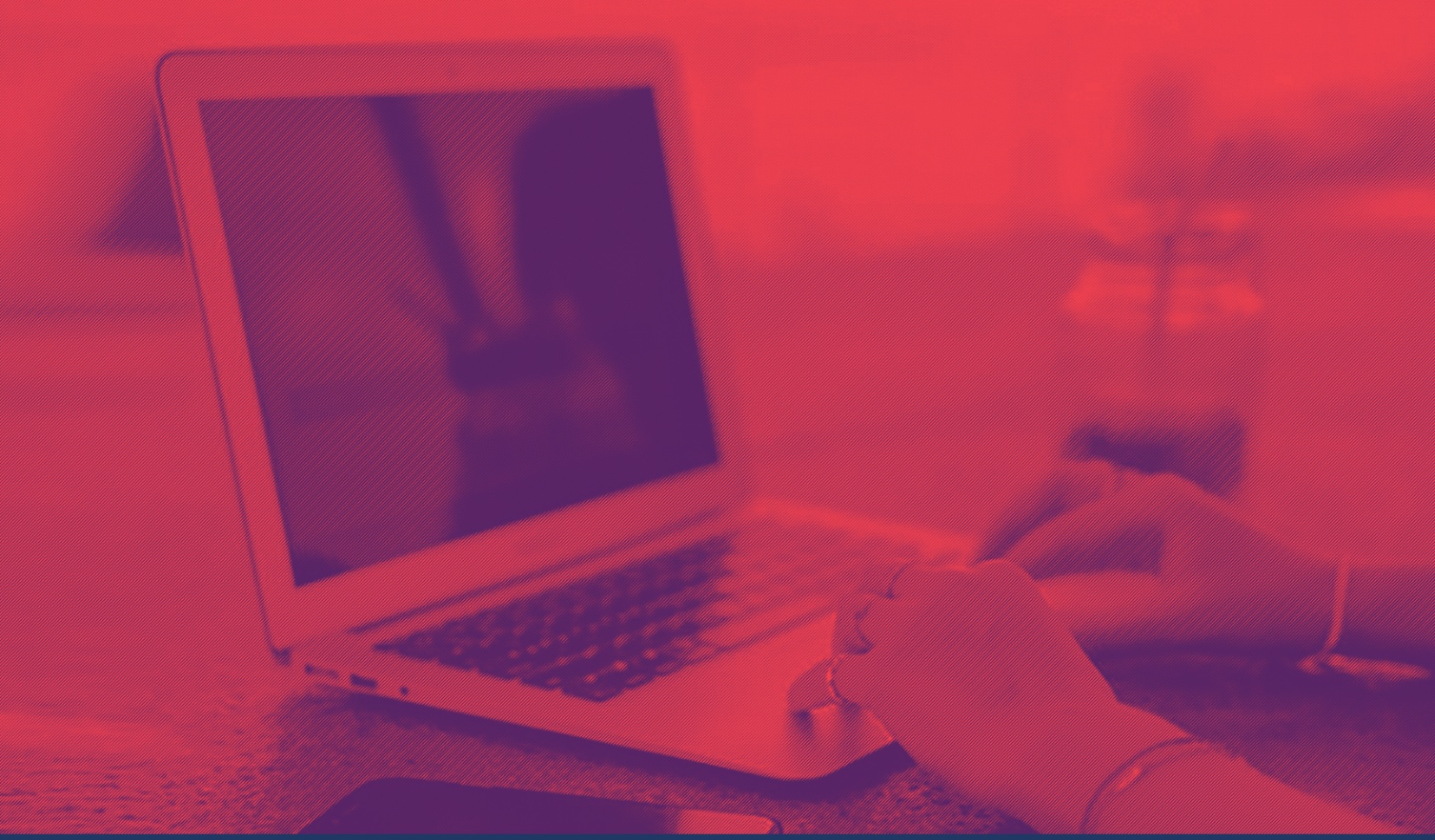 ACLU-RI: Zooming in on Students – RI gets an “F” for Privacy

The ACLU of Rhode Island released a report today which highlights the alarming lack of privacy protections given to students who use school-loaned laptop computers. Though all schools in Rhode Island rapidly transitioned to virtual learning in March due to the COVID-19 pandemic, a survey by the ACLU of RI has found that a majority of school districts give officials the power to access the contents, microphone and camera of the student’s computer at any time. The survey also revealed that most school district policies explicitly advise students that they have no expectation of privacy on these devices, even if they are available for both academic and personal use.

The ACLU’s report notes that out of 36 public school districts in Rhode Island:

The report issued today also raises concerns that school districts are using third-party software platforms for remote learning without ensuring that the programs comply with a state law that prohibits the commercial use of student data.

Recognizing that virtual education will play a large role in the lives of students for years to come, the report urges all school committees to take action to pass privacy-protective policiesand calls on the General Assembly to adopt uniform standards of privacy for all students in Rhode Island. Legislation to establish privacy standards for use of school-loaned computers was introduced in the House and Senate, but no action was taken during the pandemic-shortened session. “On top of the many uncertainties of this time, students shouldn’t have to fear that their schools may be inappropriately spying on them,” said Hannah Stern, policy associate at the ACLU of RI. “School districts and the state government both have a responsibility to ensure student privacy on these devices.”

The ACLU first conducted a statewide survey of privacy policies for school-loaned computer programs, or 1:1 programs, in 2017. At the time, 22 districts were utilizing such programs, and a report issued by the ACLU that year documented the lack of privacy protections for students.

In March 2020, with the onset of the pandemic, school-loaned computers became ubiquitous and imperative. In response, the ACLU of Rhode Island contacted each school district in April, urging them to adopt stronger privacy protections for their students when use of the devices and remote learning were mandatory. Only one school district, Tiverton, had responded positively and indicated it would be amending their policies to thoroughly protect student privacy.

A copy of the report is available online.