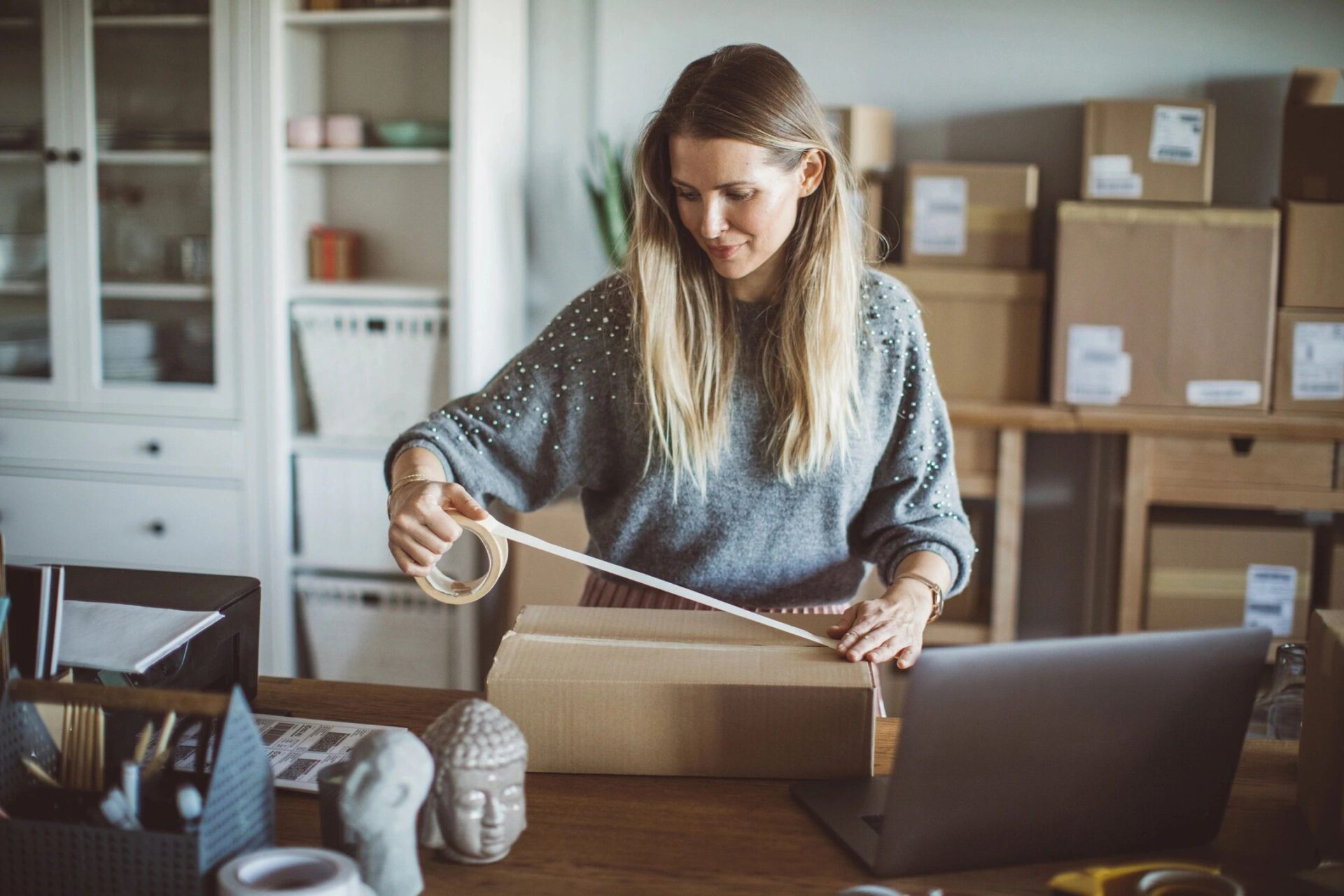 Women Working for Women – What Happened to the “Sisterhood”? – Mary T. O’Sullivan

“There’s hostility among the women who have made it,” “It’s like [they think], ‘I gave this up. You’re going to have to give it up too.” – The Atlantic

What’s behind the “Miranda Priest” (from the Devil Wears Prada) behavior toward female employees? This is a topic that has many women in the workforce scratching their heads. Conventional Wisdom says women should be helping each other, supporting each other, cheering each other on. It’s confusing when you begin to work for a female boss, and she turns out to be the worst boss you ever had.

Your day feels endless, and there is no communicating with her. She’s holed up in her office all day or out on travel and shows little or no interest in your work or you for that matter. Some research supports the idea that a toxic female boss is the result of a toxic workplace in general. But that doesn’t make it any easier on the women showing up every day and grinding out the work, especially when there are few women bosses in key leadership positions. These women are often the target of micro-biases themselves and strive to keep their heads above water, however, it’s not an excuse for continuing bad behavior. In an article in The Atlantic, the author noted that the female partners in her law firm were “bitchy and bossy”. One female partner was observed screaming at her female associate because the taxis weren’t arriving fast enough. Another praised her to her face, and then send another associate to tell her she was working too slowly. Men could be curt, she says, however, almost all the female partners in the firm were tough to deal with. Eventually, the author quit her job, and comments that if she were to return to working for a large law firm again, she’d be “wary of working for a woman.” She believes her female boss’s opinion of her would be colored by the fact that she stepped back from the workforce. “Women seem to cut down women”, she concludes with.

Although somewhat reluctant to comment on female bosses, with some prodding, other women interviewed began to tell tales of “female sabotage” “I began to feel like a priest to whom women were confessing their sins against feminism”. Other horror stories emerged, backstabbing, screaming insults, witheringly harsh tones of communicating. Not that men hadn’t undermined  women also, but that it felt different to be betrayed at the hands of a woman “a supposed ally”. Other women commented that they’d rather work for men because they seem to be more “forthright”.

An interesting study based on 60,000 people showed that women preferred male bosses because female bosses are “too emotional”, “catty, or “bitchy”. Yet another study showed that women working for other women had more symptoms of stress, such as headaches, sleep, and other health issues than those working for men. Furthermore, other women stated, “competition between women was acute, troubling, and personal.”

What could possibly be the rationale for this competitive and destructive behavior? Researchers have concluded that when women are a minority group and have given up a lot for their careers, they identify less with women. As former Yahoo CEO, Marissa Mayer (now at Google) says “I’m not really a woman at Google, I’m a Geek at Google.” The way to success is to distinguish oneself; and show that you are not like other women. Yes, women are actually saying this!

In a piece written by Suzie Welch (the wife of the late Jack Welch), she outlines several areas where women can improve their relationship with other women as their leader. She points to cultural and social traditions and possibly genetics. I agree with her theory that it’s less important to figure out why women behave with hostility towards other women and more important to show them ways they can avoid doing so. Here are two that stood out to me.

Volumes have been written on this topic. But after reading so much research, it boils down to who you are as a person. What your values are, what you believe at your core. How hard is it to relinquish that high school “mean girl” attitude and act like a grown up? Work to understand others, don’t worry so much about someone taking away your glory. Be a “Queen Bee”, but support and rely on the whole “Hive” to keep you there.

“Stereotypes about how female leaders should behave, Rudman said, will only change when enough of us defeat them.” The Atlantic

The Leader You Don’t Want to Be: Transform Your Leadership Style from Command and Control to Transformational Visionary