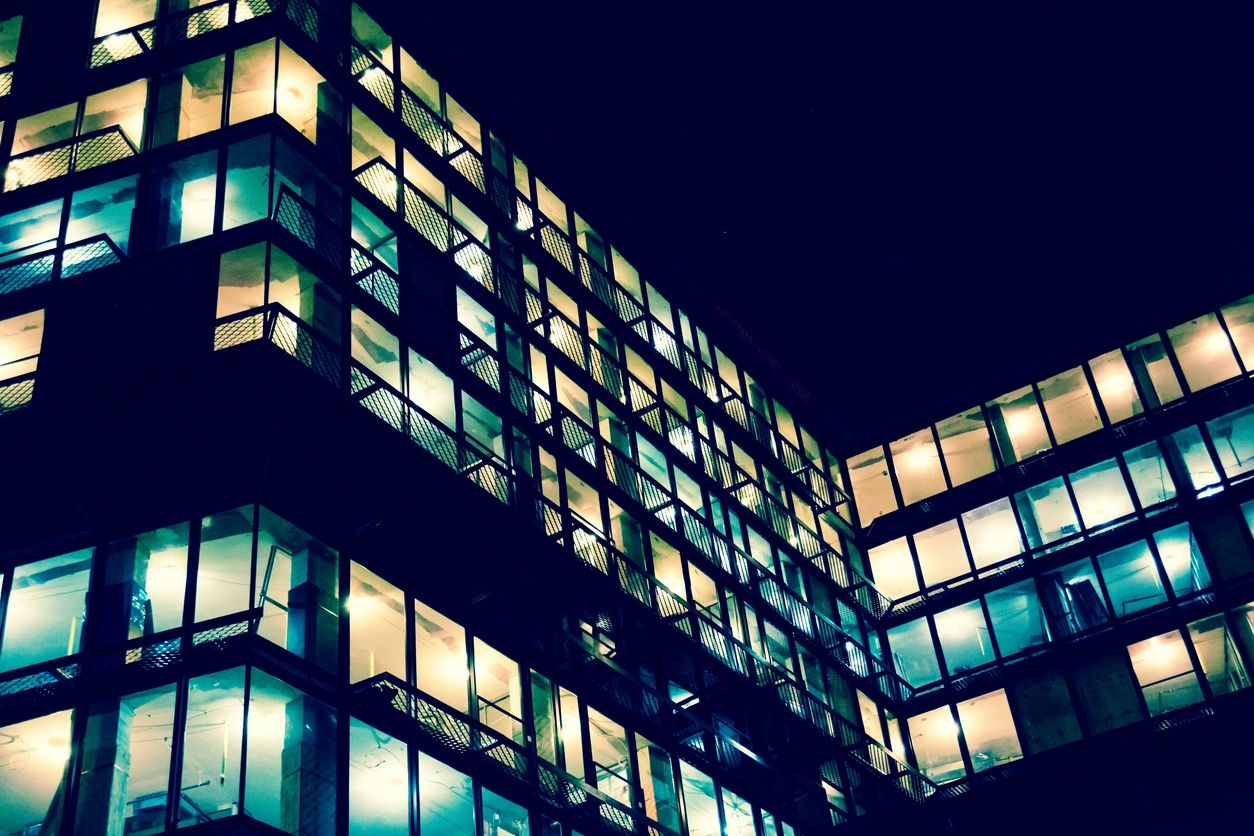 Why We Need Diversity of Thought

“Our ability to reach unity in diversity will be the beauty and the test of our civilization.” Gandhi

In reflecting on diversity in our world today, it’s obvious that there are still many struggles to overcome. The most apparent issue not only is diversity of ethnicity, age or gender, but diversity of thought. People are indeed clever about avoiding addressing diversity and inclusiveness and manage to find all sorts of creative ways around it.

Diversity challenges and problems manifest themselves in multiple ways; however, from a personal perspective, age, and gender as well as isolation and lack of diversity of thought are major issues we continue to struggle with.

In some organizations, the major obstacle to diversity is the “perpetual old boys club”. As an individual’s personality is formed early on and may dictate whether or not he is more accepting of change, many baby boomer white men who are still in power perpetuate their personal and subtle views, (many of which originated in youth), towards women in the workplace. While a company may talk a good talk, it may not walk the walk. Baby boomer white women are most often those who are trapped by stereotyping, typecasting and pigeonholing. For instance, a woman who speaks up is automatically considered any number of names by these “good ol’ boys”, and we know them all: shrew, bitch, witch, nag, battle ax, etc. Just look at what some of our female politicians endured during their campaigns! As we all know, volumes have been written on this subject, and given enough time and space, any woman of a certain age could easily add her own volumes to the “diversity” body of literature.

In the mad scramble to promote more “diversity”, often unqualified younger women are promoted ahead of more qualified males and older women. We women have all encountered quite a lot of unexpected prejudice aimed at women of the more “mature” age group and not infrequently. In several situations where the facts were clear, and a younger woman’s “facts” were tarnished, management deferred to the younger woman as she had a higher-level job. However, when the facts persisted against her over time, she lost credibility. But the company wasted precious time giving her the opportunity to make judgment calls, rather than act quickly on business issues needing immediate attention. Eventually, she was removed from the program, but slotted somewhere else with no change in level. Also, younger white men are chosen for leadership development programs over older women. Women over 50 looking to enter leadership programs are routinely told “you have a long way to go”.

Again, volumes can be written about gender bias in the workplace, and some women could write their own book as well. Several years ago, a male counterpart was hired into the business. This man lacked many of the basic skills an older woman already possessed and had limited understanding of the roles, responsibilities, infrastructure, etc needed to execute the job. However, c his thoughts, opinions, and ideas were considered over the more experienced woman. His approach was not creative, and counterproductive, leading to wasting time, money and energy. Anyone would wonder if this was a thinly veiled way to provoke the woman. Later, it was discovered that he and the VP had a particular religion in common. The people of this religion were bound to look after each other and protect each other, especially economically. Being not of that religion, there was a sense that the VP was favoring religion over skills.

Again, the issue of external dimension and the influence on diversity is a topic worthy of volumes, and there are multiple chapters we women could write. Geographic location is also an important dimension of diversity. When a company’s leadership team is hundreds of miles away, the company spirit is often lost. For instance, a male co-worker, geographically located closer to the company headquarters, leadership team. He was able can make himself more present in front of them. Anyone who thinks being far from the seat of power in an organization makes no difference is only kidding themselves. Countless times, key players are left out of meetings and of major decisions. Great assignments are given out. Basically, the remoteness of location can turn into a contributing factor in a person’s desire to leave.

In some cases, work experience doesn’t seem to be a factor, often more qualified people are overlooked. Good ideas are ignored. It can be ironic that a person closer to the leadership structure struggles with very fundamental issues that can solved literally in a glance. An example could be if a coworker calls for help, from poorly trained people, was could be faced with incredible ignorance. (The comment overhead was that the person he asked had an IQ of room temperature in Celsius!) When the seasoned person offered to answer the question, in less than 10 seconds he had an answer.

In functions, rather than business areas, there is less diversity of thought due to the association of functions with “service”. In some organizations, unless you belong to a business, you are not considered to be a major player. The functions, or cross business teams are often secondary to the profit and loss centers. This is evidenced in issues dealing with program managers who can consistently intimidate the functions.

Although people get promoted into management roles who clearly don’t belong there, a management level position will be considered more influential than the position of an average employee. Diversity of thought is considered but often not followed. One suggestion might be that if our staff meetings begin with a revisit of the vision, values and goals, that we conduct our meetings with these business behavior guidelines in mind.

Work location is a bit different from geographic location, but just as critical. If an office is located down a distant aisle of a cube farm or in a remote building location, a person will probably be cut off from the day to day operations of the company. There may be little or no visibility to the local leadership team, and people are literally forgotten about hidden away in remote office locations. In fact, former managers would conduct site visits and never come to the building where some key employees had cubicles. These people had no idea what the management team was doing, or how that would impact jobs!

In conclusion, challenges to leading to true diversity are shown to exist throughout major organizations. Sadly, unethical “leaders” can use natural divisions of an organizational structure to isolate and segregate employees from making meaningful contributions. This is often done at the company’s peril, but if the company is big enough, the bad managers can often effectively hide wrongdoing and unprincipled behavior.