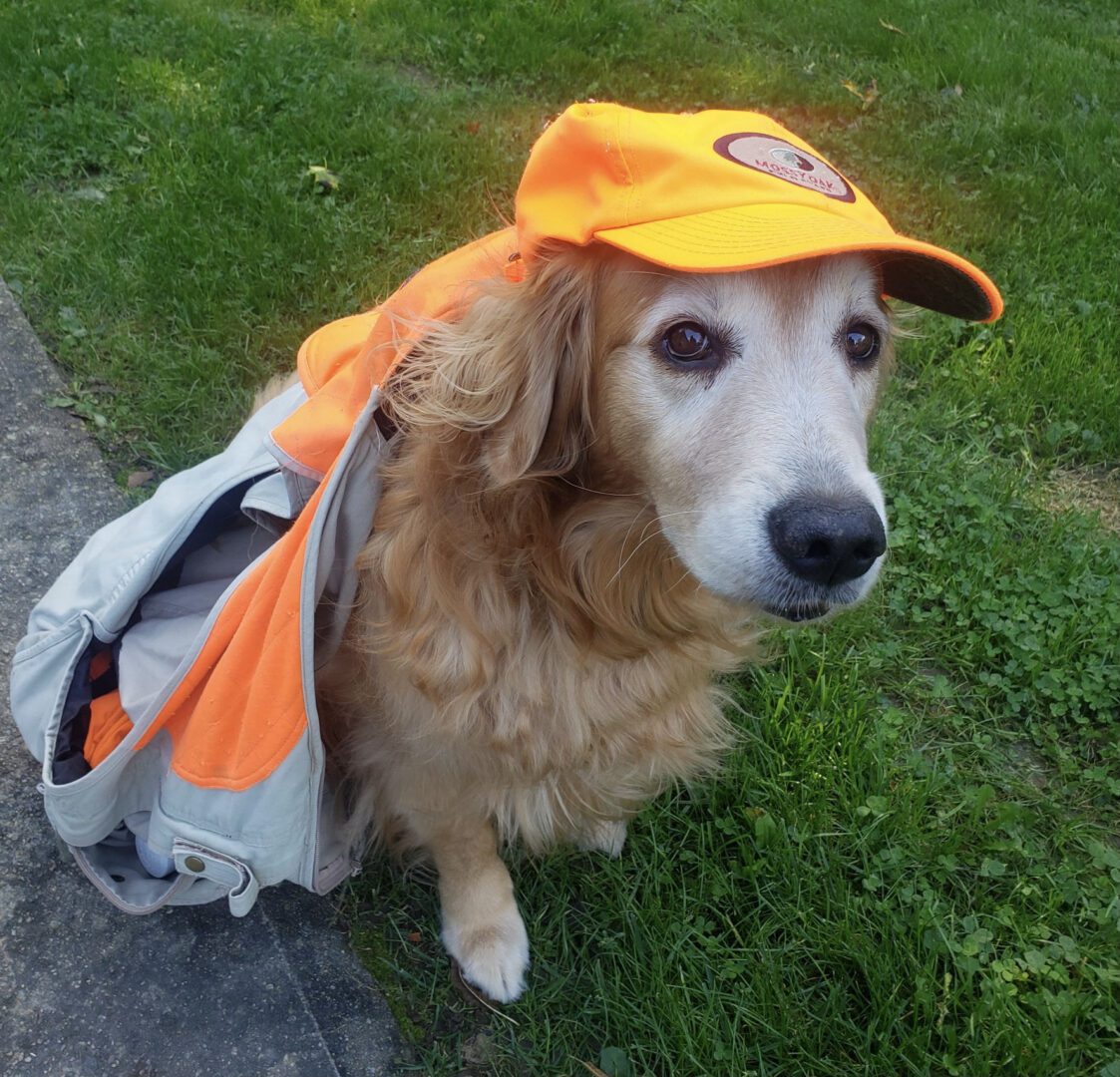 When this author was a child he would encounter flocks of pheasants around TF Green Airport and around the Seaview Golf Course in Warwick Neck. Now it is a put and take sport, and the RI DEM is doing a great job. Last year Jada put up 26 pheasants (a record for her) and my party took 14.5. The .5 is a hen that was dropped and went MIA; searching for 30 minutes yielded no results. There was a coyote in the area, so it leads this writer to believe the coyote got a freebie. It would not be the first time that occurred. Back somewhere in 1998 another coyote stole a rooster from my Golden Retriever, Chelsea.

For you folks that talk about predator elimination you may want to consider right here and now. Taking coyotes now will allow for better pheasant survival this season. Coyote elimination will also reduce the chance of people’s pets, and worse, children, from being attacked and or eaten. Google “coyote attacks children Massachusetts” to see what is going on with our neighbors. These attacks are the direct result of an unwanted predator being protected by animal rights groups. One wonders if the child of an animal rights parent is attacked if the parent would change their opinion. There has been a surge of child attacks by coyotes in Massachusetts in the last 2 months.

Opening day, Saturday, has a major change as pheasant hunters no longer need to check in and out of the check stations. It is imperative that you wear fluorescent orange more than ever. Also keep in mind that all of you are ambassadors of the hunting community and the shooting sports community. If one sees a civilian on state land not wearing orange, a respectful reminder to them is in order. The civilians often say “thank you” and retreat to their car.  Occasionally you will get a “Karen” who mouths off to you or just gives you a dirty look. Keep in mind even though they are not wearing orange it is your fault if they get injured from pellets. Be ever vigilant!

Good hunting Saturday! Don’t forget to lead the bird as this author has a bad habit of shooting the tail feathers off. For you squirrel and rabbit hunters there has been a lot of activity and there are a lot of acorns so it should be a good year for you as well.

Hopefully you folks enjoy these upcoming articles as right now RINewsToday.com is the only platform writing about hunting and shooting sports on a weekly basis in Rhoda Island.