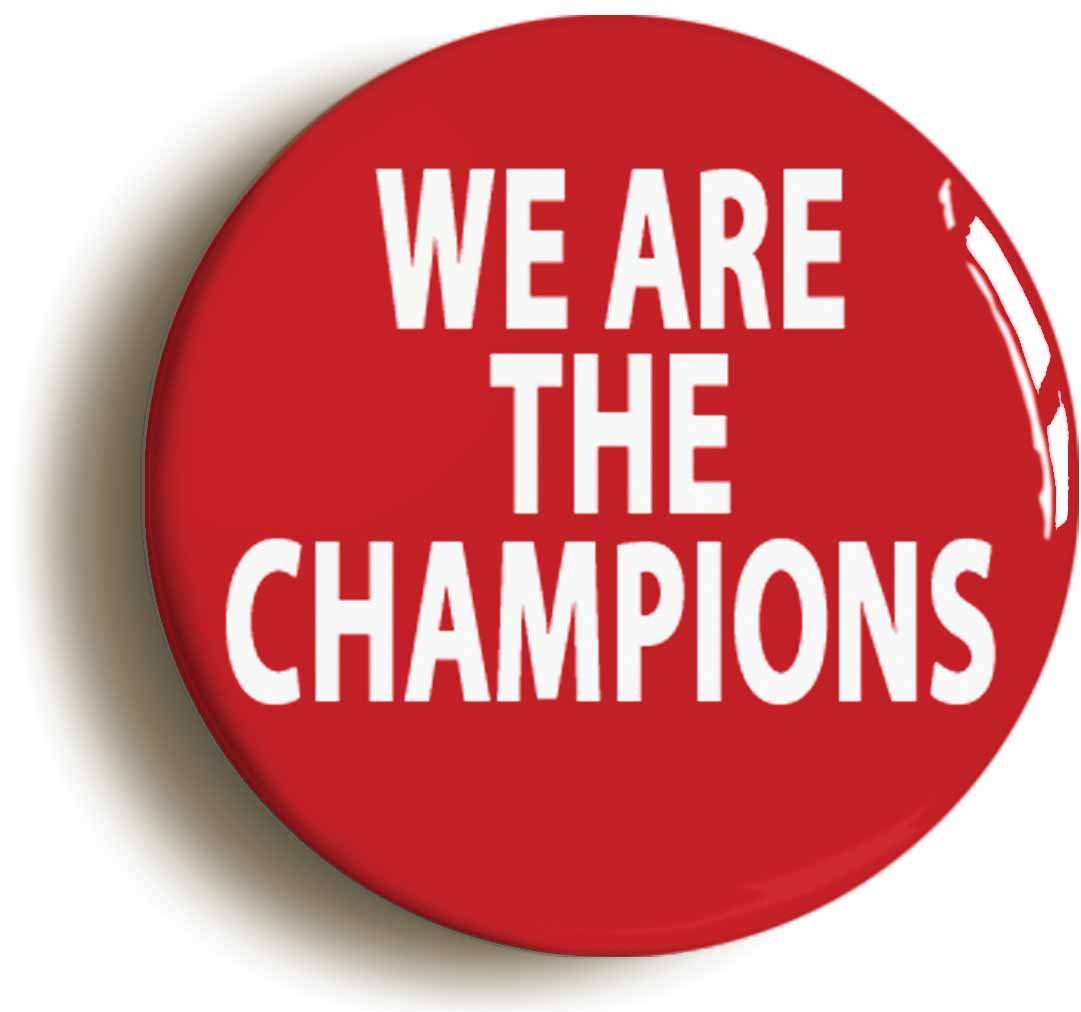 We are the Champions – RI High School Fall Sports

The High School Fall season is in the books. For the seniors it marks the end of their high school careers, some will go on to college and continue, but for many they will focus on studying and making a living in their chosen profession. The underclassmen will be stepping up into their moment in the sun, but their stories haven’t been written yet. So, let us reflect back on the season that just ended and salute those teams and individuals who made the most out of the 2019 Fall season.

Let’s kick-off (pardon the pun) with football and once again the Bishop Hendricken Hawks won the State Championship by beating the Portsmouth Patriots. In the Division 1 Superbowl the emerging powerhouse, the North Kingstown Skippers defeated the Cranston West Falcons 28-19, while in Division 2 the Villa Novans of Woonsocket routed the Mt. Pleasant Kilties 28-0. Division 3 saw a rematch of the 1975 State Championship game, the Patriots of Pilgrim beat Tolman 22-14 to claim the title, and in the Division 4 Super Bowl North Smithfield/Mount Saint Charles Co-op nipped the Tiverton Tigers 22-21 in a heart stopping game.

Moving over to Field Hockey, the East Greenwich Avengers topped North Kingstown 2-1 to claim the Division 1 title. The D2 Championship went to The Lincoln School who beat Wheeler 3-0. In Division 3 championship the Ladies of Pilgrim took the title in an exciting shoot out 1-0 over Tiverton. This gave the Patriots two state titles in the Fall season and put them in the spotlight as an emerging school to watch in the future.

Staying with the ladies, the girls’ volleyball season is played in the Fall while the boys’ season is played in the spring, so here are the results for the girls State championships. Division 1 had the Lady Skippers sweep LaSalle 3 games to 0 to take the title. Division 2 watched the East Greenwich Lady Avengers nip the girls from West Warwick 3 games to 2. St. Raphael swept the team from Block Island 3-0 for the Division 3 title.

The Boys soccer Division 1 Championship went to soccer powerhouse LaSalle Rams with their 3-0 shut out of the Tolman Tigers. In Division 2 the Lincoln Lions also shut out their opponent North Smithfield 1-0 in an edge of your seat contest, and in an equally exciting game, St. Raphael nudged the Tollgate Titans also by a score of 1-0. On the ladies’ side of the state soccer championships, the South Kingstown Rebels downed Cumberland 2-0 to claim the D1 crown, while the Quakers of Moses Brown took Chariho down 3-0 to take the D2 crown. However, in what was the most exciting game of the girls soccer championship happened in D3 when the Tiverton Tigers  and Cranston East Lady Bolts ended in regulation tied at 1-1, so it went down to the tie breaking system where each team gets a chance to shoot on goal until a winner is crowned. It took 7 rounds before Tiverton broke the tie and edged out Cranston East 7-6, walking away with the D3 title.

On the tennis court, the ladies of LaSalle Rams swept the Barrington Eagles 4-0 to claim the D1 crown. In the D2 finals Mt. Hope edged out Ponaganset 4-3 to take home the title and in Division 3 the North Providence Cougars beat Rogers 4-1. In the individual and doubles championships, East Greenwich’s Maddie Omicioli was the 2019 RIIL State singles champion and the dynamic duo from Barrington, Lauren Jay and Soyna Pareek took home the RIIL Doubles State crown.

The game day Cheerleading state competition crowned 3 divisions as these ladies displayed their school spirit for all to see. The “Large” Division winner was the LaSalle Academy Rams, which the West Warwick Wizards took home the “Medium” division crown and St. Raphael Academy won the “Small” Division title.

E-sports have been an upcoming team competition for several years and teams from all over the state have competed for the right to play for the state crown. The final four teams were the Hextech Hawks from Bishop Hendricken, the BHS Blue team from Barrington, the V1or Mt. St. Charles Academy and the Aspects from Davies Technical. The Hextech Hawks of Bishop Hendricken defeated the V1- of Mt. Saint Charles 2-1 to take home the championship.

The Rhode Island Interscholastic League and Special Olympics Rhode Island had partnered up a few years ago to offer competitive sports for every student, they created the Unified sports program. This year in the 6 divisions of competition the winners of Unified Volleyball were: Division 1- The North Kingstown Skippers, Division 2 – The Mount Pleasant Kilties, Division 3 – The Portsmouth Patriots, Division 4 – The Coventry Oakers, Division 5 – The Chariho Chargers and in Division 6 – The Pilgrim Patriots.

The Fall sports season now complete and thousands of high school athletes now move onto their next challenge, whether they jump into the fast-coming winter sports season or focusing on the spring season. For most athletes the conclusion of whatever fall sports they participated in was the end of their high school career. To the athlete it is as important that they competed as it was to win, and most will look forward in competing once again at the next level, what they will discover when time goes on is that they played on a team, representing their high school and the memories of being part of the team will be lasting even after the results fade as time goes on.