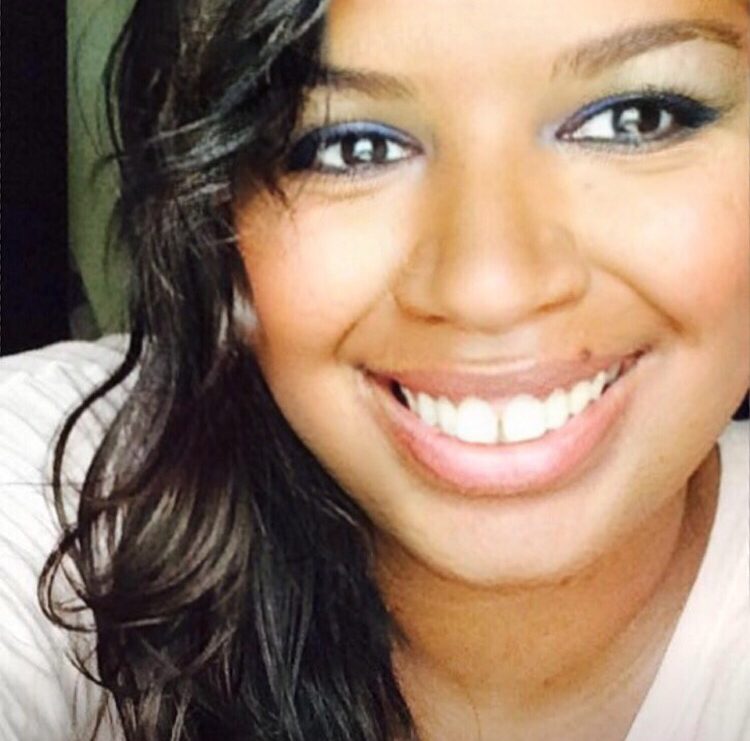 Though it’s called by many names, engagement work as it’s practiced in today’s theatres encompasses everything from pre- and post-show talkbacks to student matinees, from lobby displays to special workshops. It can also include ongoing programs at another partner organizations.

Theatres nationwide are claiming a role at the center of community life; their purpose is transformation, above transaction. In many ways a theatre can be compared to a community center. In Rhode Island, a popular and familiar center of our community is Trinity Repertory Theatre, home to the Trinity Theater Company. Leading the charge of engaging Rhode Island’s multi-ethnic communities of persons of African, Latin X and Asian Pacific descent is multi-talented performing artist and purveyor of the Arts, Michelle Cruz. Cruz is Director of Community Engagement at Trinity Repertory Company and is a well known singer.

Cruz’s passion for what she does is in many ways driven by Morabeza. Morabeza in the Cape Verdean culture means welcome, a sense of warmth and gathering. Director of community of engagement for Trinity Repertory Theater and of Cape Verdean descendent, Michelle Cruz says Morabeza reminds her of Cabo Verde. A vocalist who performs throughout Southern New England.

Having completed Trinity Repertory Theater’s annual production of A Christmas Carol, Cruz and the Company are looking forward to 2021. “It was quite a feat, but I am so glad it reached so many and touched their hearts as well,” says Cruz. Christmas Carol was offered virtually. “I love that people can watch it at home for free,” says Cruz.

This year the theater company had to forgo the Community Sing started by Cruz in 2020, when would accompany Scrooge, led a large crowd, caroling through the capital city of Providence ending with the Providence Tree Lighting at city hall.

A significant component of her job is to deepen the conversation around the shows that Trinity produces while creating opportunities for meaningful dialogue and understanding. A new year means new opportunities to connect. Launched January 28 is “America Too: Reckoning and Resilience”, a virtual production created by Cruz, Joe Wilson, Jr. and Christina Bevilacqua. This year marks America Too’s sixth year.

The five-part series, America Too, began with Joe Wilson Jr. after his time in Ferguson and all that happened with Michael Brown. “After returning (from Ferguson) he and the great Dominic D’Andrea developed plays through conversations in our community around policing. It really began the idea of Trinity producing something that was on the cusp of people’s minds,” says Cruz.

In partnership with the Providence Public Library and persons of color, artists commissioned to create the artwork that now adorns the theater’s Washington Street building. Subsequent episodes of the series will explore education, health, and activism with a culminating performance for the final event.

While southern New England is still in the midst of winter, Cruz looks forward to spring, keeping the momentum established pre-COVID-19 is a challenge. ‘It’s tough because we were starting to gain momentum with programming and beautiful works like that of August Wilson’s “Radio Golf” last March before the pandemic.

The first session of the 10-week series sold out in weeks. For questions about the play reading class or the America Too: Revisited episodes, email Michelle Cruz at mcruz@trinityrep.com.

Dates and times of “America Too”