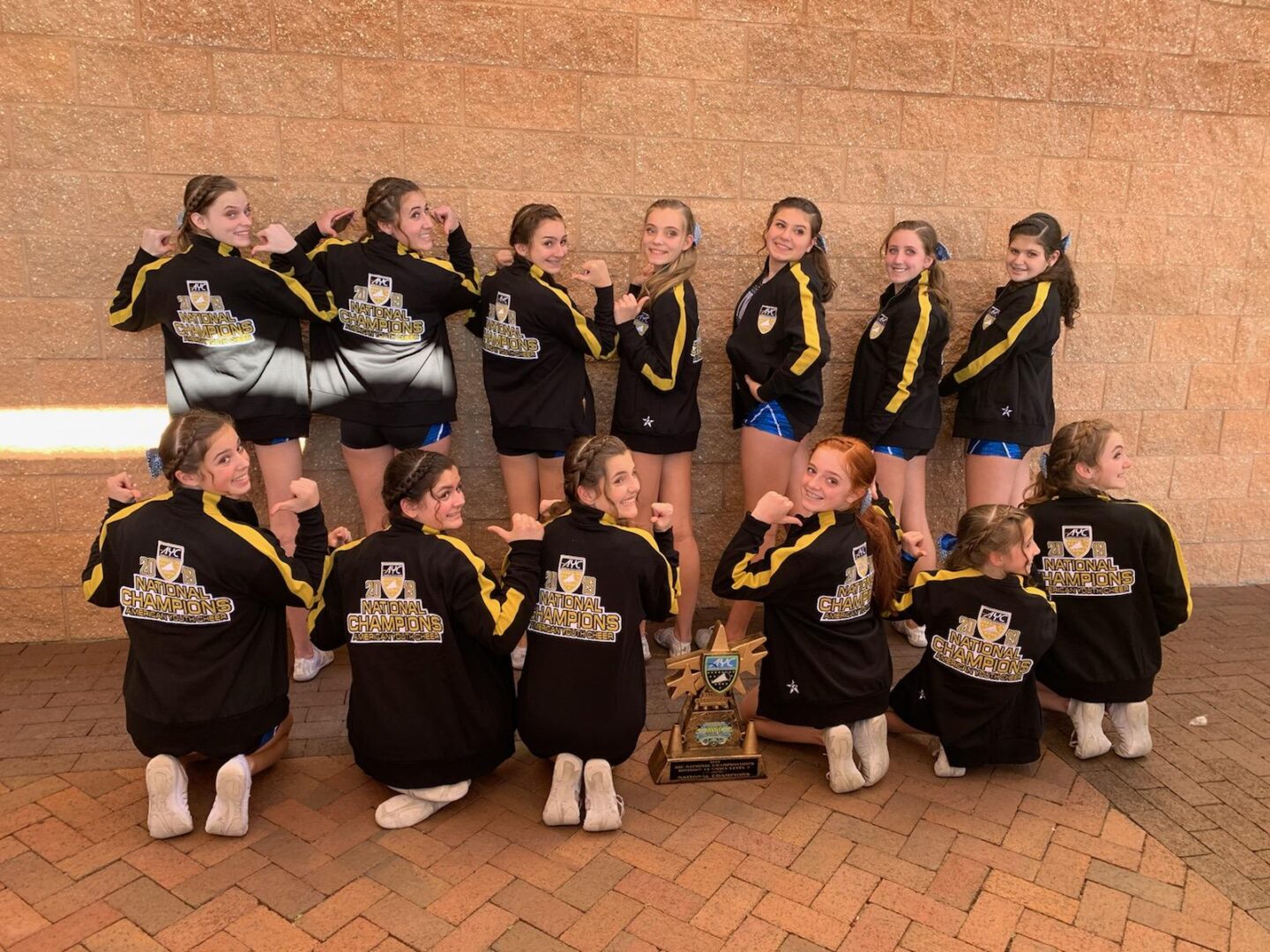 Our Top Story of the Week featured the Northwest Cheer, a recreational cheer organization based out of Northwest Rhode Island

by Mark Berger for RINewsToday

A group of hard-working athletes from Rhode Island were granted a national championship title at last week’s American Youth Football and Cheer (AYF/AYC) National Championship in Orlando, Florida.  Northwest Cheer, a recreational cheer organization based out of Northwest Rhode Island, received their third national championship title in their seven years in existence. The 100% volunteer run, non-profit youth organization which was founded in 2013 By Juli and Jeremy Dexter and Bobby and Laurie Enright, was created to give girls in the area an affordable opportunity to learn all aspects of the sport of cheerleading and cheer on their local football teams.

“Our first year we, had 78 girls in the local area sign up to cheer. Girls were from Scituate, Foster, Cranston and Coventry,” said Juli Dexter. “We were amazed at the turn out, and were able to have three different age group teams that year.“ The first year Northwest Cheer competed at local high school tournaments, and in 2014 they joined Blackstone Valley American Youth Football and cheer organization. “Being a part of American youth cheer has really given us an opportunity for the girls to be involved in lots of activities in our community, from cheering for our local Johnston panthers to Volunteering and running state and regional competitions, and the opportunity to compete at a national level.”

“As a father of four girls who were all pretty obsessed with the sport of cheerleading, we started the organization to give girls in the area an affordable option to learn all aspects of the sport,” said Jeremy Dexter. “The last seven years has been a lot of work for our group of volunteers. From fundraising to securing space to practice outdoors and at our local elementary and middle schools. Between some pretty amazing volunteer coaches to a group of parents and community volunteers that support our local youth we’ve been able to give these athletes the opportunity to accomplish some pretty amazing things.  This organization is like a family, we’ve really come together to support each other and the community.”

Our cheerleaders have not only brought Cheer to the football sidelines into the competition Matt, they also have visited assisted living homes and recently had the opportunity to cook and serve a free lunch program at St Paul Church in Warwick and have another date to volunteer and serve in February. Northwest Cheer’s season starts when American youth football and cheer organizations start the end of July for practices with the football games starting the end of August and running through late October.

Posted in Sports
Scroll To Top