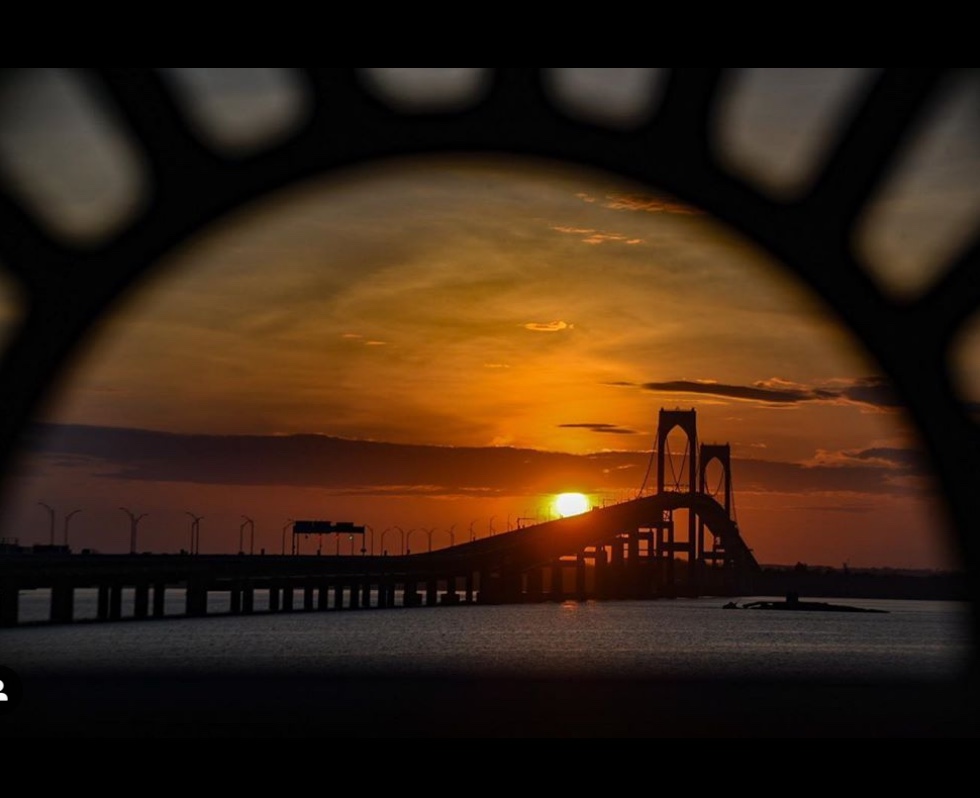 Looking back… and forward. 5 most read stories of 2021, pets, weather…

We look back at 2021 – as we approach four years serving the greater Rhode Island market with information and news relevant to you.

What will be different

We will add at LEAST two new writers – and maybe three – right off the bat. Stay tuned…but we’ll give you a sneak peak at one you have already read two stories from. He was also our reporter on the scene at the RI Comic Con event, hanging out for 3 days with celebs and mingling with all the wrestling folk, too. Photographer, too…

our Renaissance man writer. Brendan is a writer and author, a RIPTA bus driver, and a former professional wrestler (aka, Knuckles Nelson). A resident of North Kingston, Brendan’s book, Waking Up: From the Wrestling Ring to the Yoga Mat takes us from his career in professional wrestling to mastering yoga for self-fulfillment and self-management. We featured Brendan in a story from our sportswriter, John Cardullo. If you’d like to read more:

It’s always interesting to look back on the year, what stories you liked, which ones you didn’t, what surprised us and more.

After a year off due to COVID-19, the St. Mary’s Feast was back on and everyone, from Cranston to beyond, wanted to know about it – were the amusement rides back? new food vendors – and oh yes, when were the fireworks? – this was as much fun to write as it was to go – sort of.

This one is no surprise at all and we’re sure if you polled the other members of the media, this story would probably be among their top 5 as well. People in Rhode Island don’t like beloved media personalities to be leveraged out, to quit, or to disappear with little to no explanation. We miss you, Kelly!

#3 – GriefSpeak: A letter to my brother – Mari Nardolillo Dias

Weekly columnist, Mari Nardolillo Dias, who writes weekly on grief, the grieving process, and loss, wrote a most personal column after experiencing the sudden loss of her brother, Bobby, who was diagnosed and died from cancer in literally a matter of weeks. Her column was a true testimony to the larger than life person her brother was to the entire Nardolillo family.

As vaccines became more popular, if not mandatory, we published the vaccination rates for each hospital – from a low of 44% at Roger Williams Medical Center to a high of 86% at Landmark Medical Center, the numbers gradually rose until vaccinations for all became the standard – and healthcare workers who were not vaccinated could not work in the healthcare arena any longer.

ATVs were a weekend, and sometimes daily concern in the state’s metropolitan cities, but nowhere moreso than in Providence. To see the somewhat “hands’off” policy by Providence’s Mayor Elorza contrasted with the “not in our city” zero tolerance approach of Cranston”s Mayor Hopkins, proved true that no one wants gangs of ATV and bike riders causing bedlam in our communities.

Editor’s Curiosity – on Sundays we feature a pet up for adoption at the Providence Animal Control Center. The column is “Gimme’ Shelter…”

Sure enough, every Sunday, it is not the most serious stories that get the most readers, it is the puppies, kitties, and grown dogs and cats – and this week, readers in the thousands took a look at the pretty white – bunny – up for adoption. Yes, we’re serious pet lovers here, but – hmm – just – hmm.

And who is with us every day?

Sometimes as early as 3am or 4am, we hear the DING in our computer, and know that there is a colorful map and the day’s weather. We thank John (Jack) Donnelly and his over 1,000 weather reports – it’s often the first thing that brings you, our reader, to us in the morning…we know Rhode Islanders and New Englanders like their weather!

With our wishes for a very better New Year – don’t be a stranger – let us know what you think about the stories we write – and what stories we should be writing that we aren’t.