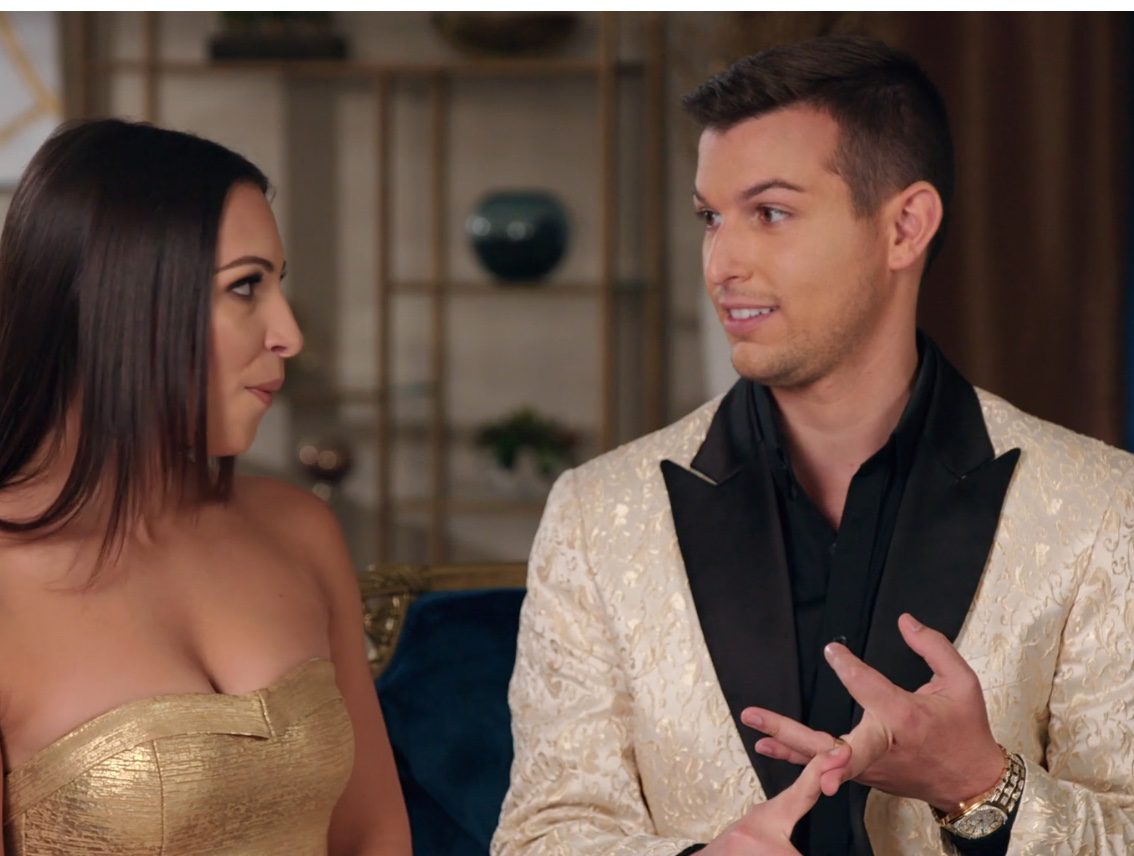 (Originally published on Dec. 30th, 2019. With all the negative publicity Rhode Island can get, we do seem to attract more than our share of TV shows, reality and otherwise. Tonight is the premiere – take a little down time from politics and your worries…or set your DVR).

Matt Fraser is a top psychic medium, best-selling author, and star of the television series ‘Meet The Frasers’ on E! Entertainment, which will debut on January 13th.

Over his dynamic career, he has conducted thousands of readings for clients around the world, performed at sold-out events across the country, and appeared on numerous televisions shows and media outlets… all with the mission of reconnecting friends and family with the spirits of those who are no longer with us.

His vibrant messages of hope, comfort, and healing have touched the lives of all who meet him, making Matt one of the most gifted and genuine psychics living today.

It all began in New England where Matt was born and raised. He was no different than any other child, although he was born with “the sight”—a psychic gift that was passed down from his maternal grandmother. The signs occurred very early. At just the age of four, Matt began seeing and hearing the departed in his bedroom at night. As a child, this extraordinary gift frightened him, forcing him to push it away until his teen years. It appeared that he was already being prepared for the incredible journey that awaited him.

Matt has always felt the need to help others. That is why in his early teenage years, he became an emergency medical technician, working in the City of Boston. He kept his gift a secret for years, fearing that he would not be accepted. It wasn’t until Matt looked deeper into his abilities that he understood being a medium was his calling and life’s mission.

Matt Fraser is his own biggest fan – and for good reason! The 28-year- old is an intuitive psychic medium with a sharp wit, brutal honesty, and a wicked sense of humor. The psychic entrepreneur believes he has all the answers – and no one, living or dead, can convince him otherwise. Impeccably dressed, well-groomed, Matt’s image can be seen around town blown up to billboard size and plastered on his Cadillac Escalade. Some might call him vain, but Matt just knows what he likes, and how he likes it….and he usually ends up getting it

Matt has taken the Rhode Island state by storm with his charm, flamboyance and preternatural abilities. Matt is recognized everywhere, from the local hole-in-the-wall Italian restaurants straight out of The Sopranos, to the mega-popular Foxwoods Resort and Casino.

Today, Matt Fraser can be seen around the world in 164 countries beginning in 2020, starring in his own reality TV sitcom, MEET THE FRASERS on E! Entertainment

For more information, including several interviews with his family and girlfriend, and a schedule of live events, go to:  https://meetmattfraser.co