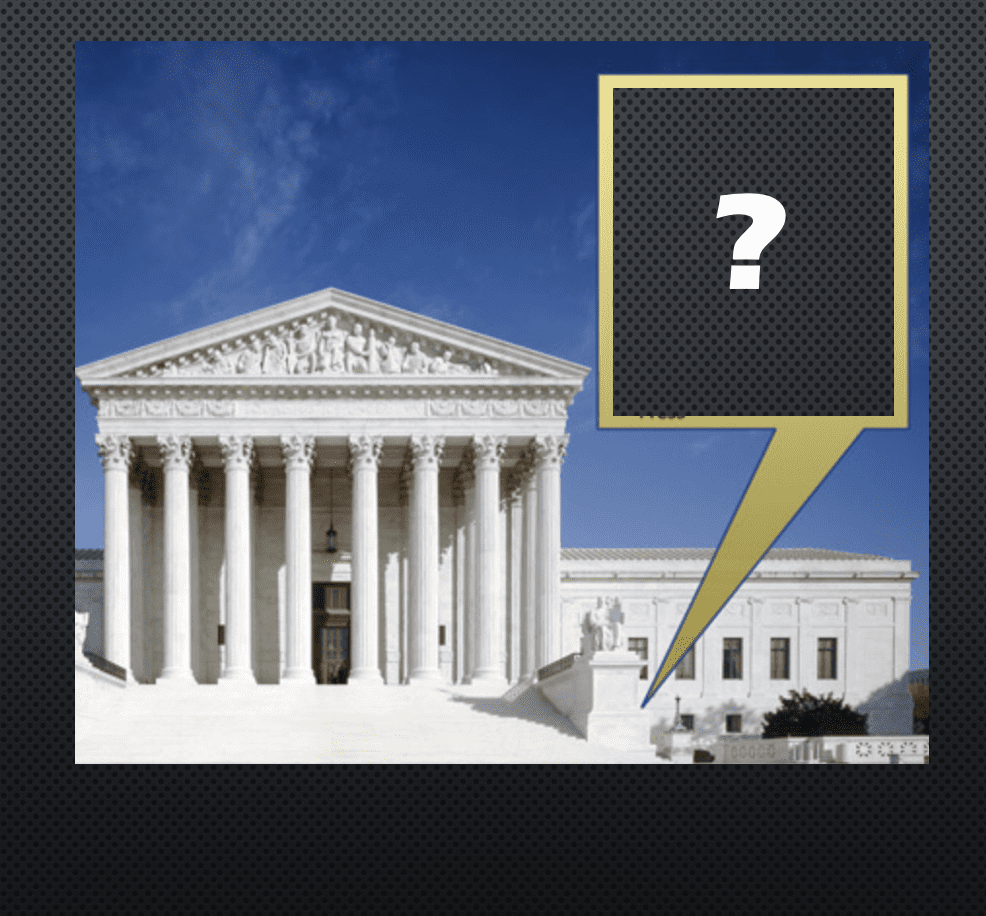 (This is a developing story…)

In a stunning and shocking development, a leak within the Supreme Court has released a draft by Justice Alito of the possible final decision of the Court on Roe v. Wade. The leak and draft were reported on by Politico. The draft goes back to February and may be an early draft, subject to revisions. Revisions do happen often, such as the expected overruling of Obama-care.

If the Court decides to overturn the Roe v. Wade decision, it is thought to be on the appropriateness of the case to have ever been before the highest court in the land for a uniform, country-wide decision, based on constitutionality. The draft – as well as the arguments to overturn – are that the decision can’t be made for the country as a whole based on the Constitution, but belongs to the individual states to make their own laws.

In the informally written draft, Justice Alito writes, “The draft opinion is a full-throated, unflinching repudiation of the 1973 decision which guaranteed federal constitutional protections of abortion rights and a subsequent 1992 decision – Planned Parenthood v. Casey – that largely maintained the right. “Roe was egregiously wrong from the start.”

Commentators yesterday said that there could be up to 4 states – Texas, Alabama, Louisiana, Tennessee and West Virginia – that might ban abortion. Texas has the most restrictive policy already in effect. For the others, a variety of abortion laws could be enacted or upheld, from full rights to abortion, to laws restricting when in a pregnancy – late term abortion – the procedure could be performed. The draft says, “It is time to heed the Constitution and return the issue of abortion to the people’s elected representatives.”

As the story broke last night, barriers were put up around the Supreme Court, in expectation of demonstrations.

Late last night the Supreme Court issued a statement that “the Court has no statement” – whether or not the Court will speak today about the issue remains of interest, but it is also expected the Court would restrict their comments to the leak, itself, and the impact this has on the highest court in the land and the threat to democracy, and the government in general.

The draft, as printed in Politico, follows: