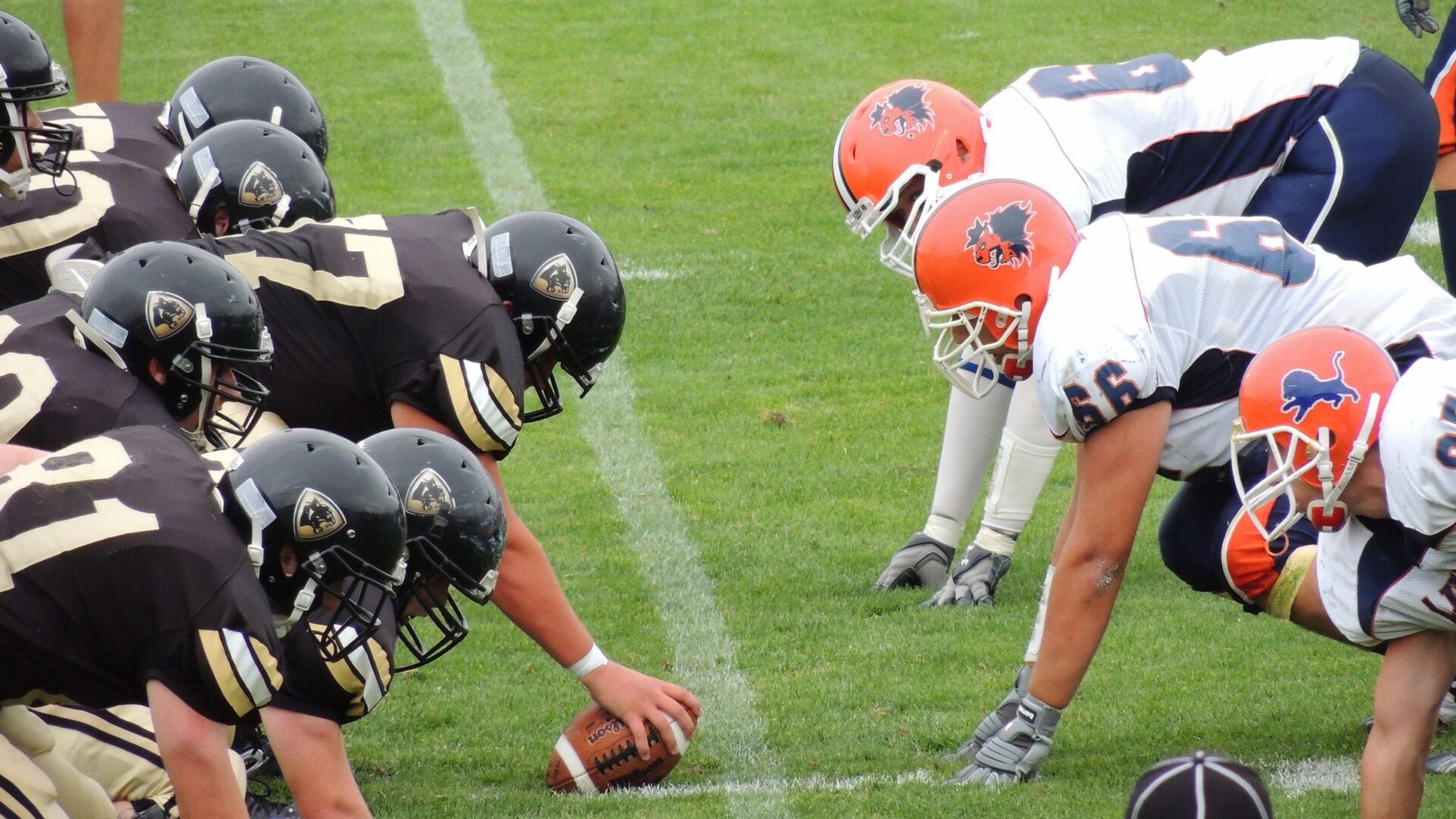 It was only a couple months ago when high school football teams began the grueling process of 2-a-days in the summer heat. This process has served as a right of passage for many players and forged a bond with their fellow teammates for as long as football has been played. Refusing to quit when you wanted to stop! Never giving in, even when the player thought that their body couldn’t take anymore. But through it all a sense of bonding developed with their teammate who was going through the same thought process.

As the weeks passed, as the games came and went, and the wins and loses mounted up, the bottom line was that on the gridiron all you had was the coaches and fellow teammates to lean on. Through the good, the bad, and the ugly you were not going through it alone. The team supported you, and you supported the team.

For a few, the season ended with a Super Bowl win, for most teams won perhaps more than they lost, and for the rest, well, there was a satisfaction that although it didn’t turn out to be the season that you hoped for, in the end you played high school football and made it past your senior year.

The high school championships ended a week earlier when the Super Bowl Champions are crowned, but for those teams that didn’t get into the playoffs, or those who didn’t make the playoffs, there was one more game to be played. A game that to every team is as important to them as the Super Bowl would be, and that is the annual Thanksgiving rivalry game. This is a game where everything that happened during the season is washed away with a Thanksgiving Day victory. This year isn’t any different. Ask any player from Shea High school who will play Tolman or Tollgate taking on Pilgrim and even Juanita Sanchez playing Davies, the answer is the same – to win the Thanksgiving Day game can turn a dismal season into a success because bragging rights will be at stake, bragging rights that can last a lifetime.

The annual tradition has been altered a bit over the years. Some games are played on the Tuesday or Wednesday before, while many will still stick with the traditional and gather with friends for breakfast before heading to the fields until the game ends, then head home to celebrate the holiday with their families.

This is high school football at it’s finest a tradition as cemented into our social fabric like the annual Thanksgiving Day parade or the NFL triple header. It is families getting together and observing their traditions that they have come to celebrate over the years. But most importantly, it’s about being together.

Here is the list of the annual “Turkey Day games” that will be played:

November 22 – Tolman hosting Shea at Max Read Field kick off is at 6:00 pm

November 23 – Central/Hope vs Mt. Pleasant/Classical at Conley Stadium- kick off is at 5:00 pm – this game combines players of all four teams to create a Providence high school “All Star” event.

November 24 – Ponaganset will host Burrillville at 10:00 am

November 24 – Cranston East vs Cranston West at 10:00 am at Cranston Stadium

November 24 – South Kingston will take on North Kingstown at 10:00 am at URI

November 24 – Smithfield will host North Providence at 10:00 am

November 24 – East Providence will host LaSalle at 10:00 am at Pierce Field

November 24 – Portsmouth will host Middletown at 10:00 am

November 24 – Woonsocket will host Cumberland at 10:00 am at Barry field

Good luck to all teams and players and it is our wish that you all have a safe Thanksgiving!