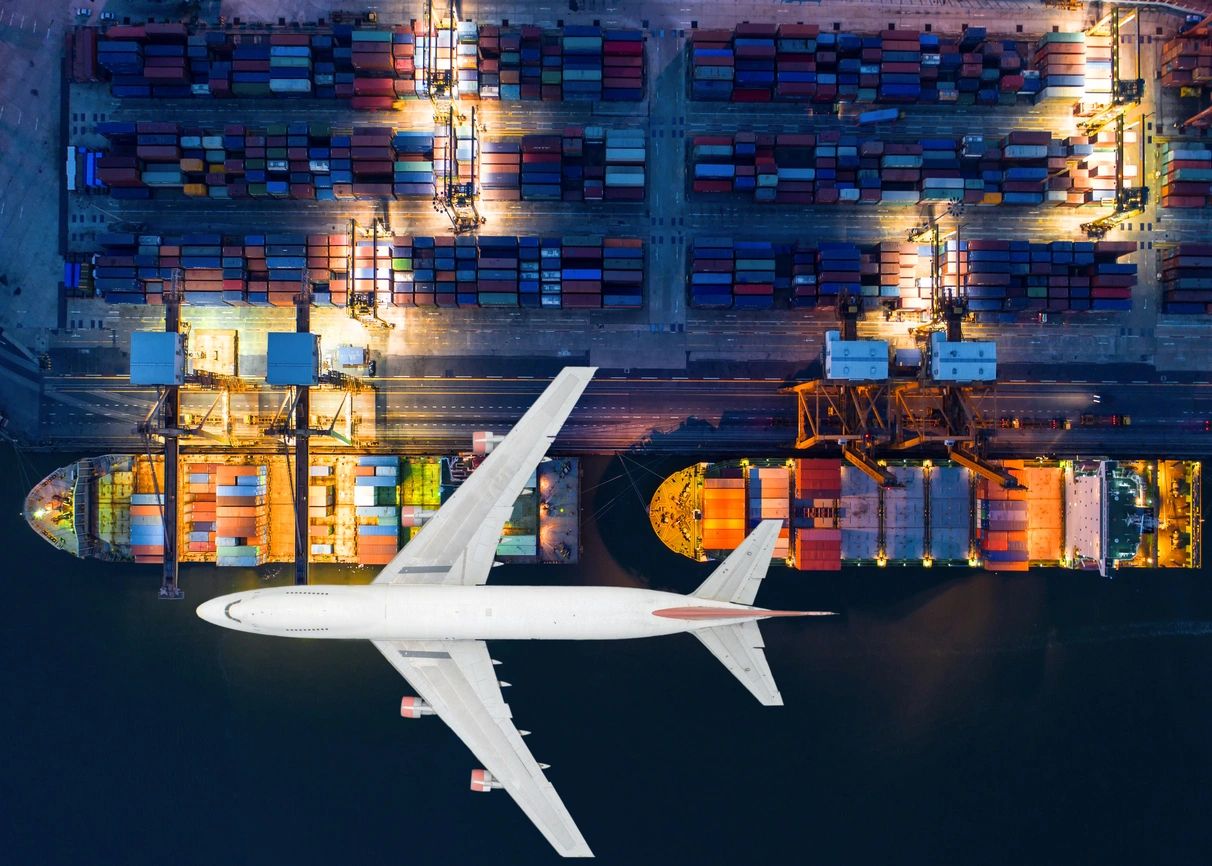 By Matthew Fecteau, op-ed to RINewsToday

Russia’s invasion of Ukraine is the most serious military conflict in Europe since World War 2 and will be an inflection point for international affairs. It is an object lesson in how natural resources can give rogue nations outsized power and why America desperately needs secure domestic supply chains for critical materials. While most of the attention has focused on oil and natural gas, Russia is also the world’s largest exporter of nickel and palladium, which are crucial to manufacturing batteries for modern electronics. These essential exports have empowered Vladimir Putin’s dictatorship and, even now, make it difficult to fully isolate Russia from the rest of the globe.

The European Union’s deference to Russia has been a case study in how natural resources can empower authoritarian regimes. Since taking power in 2000, Vladimir Putin has expanded his power inside of Russia while simultaneously becoming increasingly expansionist towards former Soviet Union satellite states. The chain of events that led up to the Russian invasion of Ukraine has been obvious for over a decade — Putin removed all internal checks on his own power, including Presidential term limits and invaded Georgia in 2008, then annexed the Ukrainian province of Crimea in 2014. Throughout it all powerful EU members like Germany refused to check Russia for fear of losing access to their energy exports. Ukrainians are now paying the price for their short-sightedness.

The solution is clear. America needs to develop its renewable and traditional energy sources in order to lower the price of fuel and, ultimately, export this energy so nations are not dependent on petro-states and their brutal, authoritarian leaders.

However, we also need to develop our domestic mining and refining operation. While Russian energy exports get all the media attention, the country also produces 40% of the world’s nickel, which has more than doubled in price since the start of the Ukrainian invasion. This is a vital component of modern manufacturing, and the price increase has almost as many economic consequences as the spike in gas prices. Depending on adversarial nations for the raw materials that go into electronics, fighter planes, automobiles, and everything else we buy is just as foolish as depending on them for energy.

This isn’t just about Russia. In fact, Russia’s control of energy and mineral resources pales in comparison to China’s control of another vital resource — rare earth metals. These 17 naturally occurring elements are essential raw materials in most modern technology, especially military technology like missiles, satellites, and naval vessels. China produces almost 90% of all refined rare earth metals, while Russia only produces 12% of the world’s oil and 17% of global natural gas. Controlling rare earth metals gives China a powerful economic weapon. They have periodically threatened to withhold them from the United States and halted exports to Japan in 2010 after a territorial dispute.

Despite the name, these elements occur all over the world, but China had a long-term strategy to control them. In the 1980s, the United States extensively regulated rare earth element production. China filled the void. While America recently reopened some rare earth mines, their products are sent to China for refining. The Chinese process is highly destructive to the environment, creating 2000 tons of toxic waste for every ton of usable rare earths.

America needs to quickly develop a reliable domestic supply chain of critical metals and, thankfully, we can be environmentally friendly in the process. American companies have made major advancements in mining and refining since the 1980s. A startup company called Phoenix Tailings has developed an energy-efficient and environmentally friendly method of extracting and refining palladium, nickel, rare earth metals, and many other products. Advanced Magnets Lab has created more efficient magnets which require fewer rare earth elements. Another company, Urban Mining Company has made similar progress, recycling magnets to recover rare earth metals and producing more powerful magnets with the same amount of raw materials.

Our government needs to speed up the onshoring of rare earth metals. That means expanding grant funding programs, increasing our strategic reserves, requiring defense contractors to move away from Chinese rare earths, and also setting strict environmental standards that China’s methods cannot meet. Americans are feeling the consequence of Russia’s control of energy every day at the gas pump, we should not wait to experience the consequences of Chinese control of rare earth metals.

Matthew J. Fecteau is a graduate of the Harvard Kennedy School of Government, a national security expert, and an Iraq War veteran.