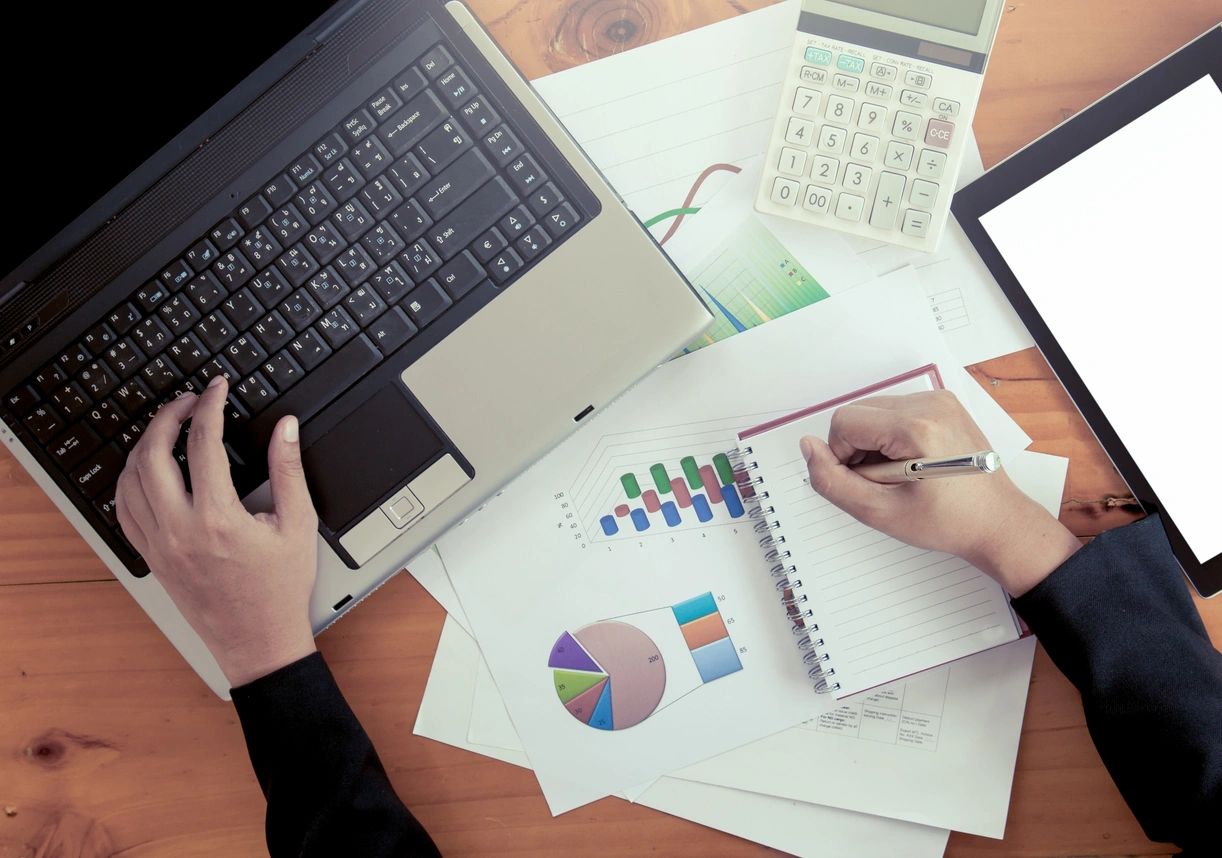 Solve Conflict with Facts and Data – by Mary T. O’Sullivan

We have times of turmoil at hand. Disagreements and disputes rule the airwaves. So, what do you think is the best way to resolve this diverging opinions and actions? When is it time to lay down the banners, flags, signs, and smoke bombs and begin to reason together?

In my working life, I’ve experienced a lot of conflict. Some conflicts made sense, like a controversy over winter footwear (Wear boots without spike heels). And some of it made no sense at all, like asking to be reassigned rather than work on an important project with someone unqualified. (No one won that battle.) What I’ve learned over the years is that the best way to resolve conflict is to show up with facts and at hand, to stay motivated by your own personal values, and to keep emotion out of the equation. And isn’t emotion what hijacks the brain and causes so much unwanted behavior?

One time, in my corporate career, I was assigned to investigate why a particular subcontractor was missing so many delivery milestones. These missed milestones accounted for missed sales for the company as well. As I conducted my “forensic” subcontract management “dig”, I realized that the issues were not only with the subcontractor, but also in the way the program management team was handling the matter. When the finger began to point back towards the company, there was much consternation on the part of the program manager, subcontract manager, and anyone else who had touched this program.

The team took a defensive position and brought up arguments about why I just didn’t understand the nature of dealing with small businesses. In one specific case, a quality engineer wanted to help this subcontractor with proper cleaning of printed wire boards, as improper methods were slowing deliveries. I was copied on the documents which were generated by our company and baselined in the company’s process control system. When I opened the documents, I realized that they lacked proper markings a clear violation of company proprietary information. I challenged the engineer with the paragraphs out of our proprietary agreement with the supplier. I informed the proper process to get this done. However, I heard every argument about how important it was that the supplier have these documents, and how I was impeding progress, and would be responsible for impacting the schedule. But, since I knew I was right, I held my ground. Finally, the engineer agreed to withdraw the documents. Should I go along to get along? I’m not sure that it would have made any difference, yet it seemed to me that the company was being inconsistent with its rules. Why did rules apply in some cases but not others?

I had to call upon my ingenuity and background to get this fixed. First, I found the right proprietary wording and verified it Then, I used my network to get the documents retyped and properly labeled. Within about an hour, I had 10 professional looking documents, all marked properly and ready for distribution. I sent them to the engineer, requesting he verify that they were sent to the right person. Of course, being in wild west culture, he ignored me completely. Should I have been surprised?

Because of the culture, I knew this wasn’t going to be the end of the story, so I called a meeting with the principles to explain the situation. The program manager was very receptive and agreed I had done the right thing. The subcontracts manager, a young woman, decided to take me on. She was quite histrionic in her lecture to me about how I didn’t get it, and how we had to help the suppliers along and support them. This went on uninterrupted for several minutes. When she finally wound down and took a breath, I said, “Missy, I don’t disagree with anything you’ve said about helping small businesses. But, not at why at company’s expense?

That wasn’t my last encounter with Missy on this program. As I reviewed the subcontract documents further, many other improprieties were revealed. I questioned her about these on several occasions. She usually gave flip answers, and a few times tried to derail the discussion with chit-chat and small talk. I recognized this tactic for the diversion it was, because I’m pretty good at that tactic as well. She began to think I would be less inclined to bring up the various discrepancies, because I engaged in her chit chat.

Once, I brought up the lack of schedule adherence and disregard for the contract and told her I thought we had some ethical issues at hand, which she again vigorously debated. Finally, I said, “Missy, I don’t know about you, but when I get up in the morning, and I come in to work, I come here to work for and protect our company’s interests. This behavior is not in the company’s interest.” I watched her become slowly unraveled as I pointed out item by item the various other violations I noticed. Within a day or two, my boss called me into his office, wanting assurances that “we are all on the same page.”

There were a few other incidences with Missy. She even complained about me to a mutual friend. My friend told her, “Mary deals in facts and data. If you don’t have facts and data in hand, you will lose every time.”  In a private conversation with me, my friend said, “With you, she has no idea who she is dealing with”. That conversation gave me hope that some people still operated with principles. Missy continued to take me on and test me in every way possible, but I always had my facts straight and my personal values intact.

When you’re confronted with conflict, always remember to have tangible proof of your argument, not falsehoods, made up stories, or outright lies. Back up your claims with truth that can be proven, not have facts or rumors. Stick to your principles and be nice to others who don’t agree with you