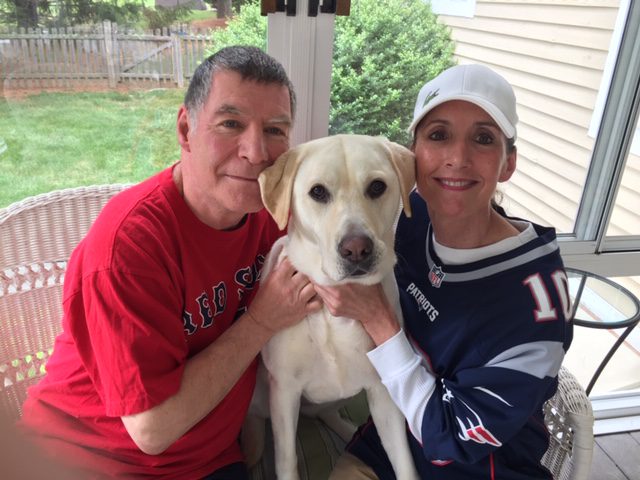 Over the course of my really interesting, always eventful, life, I’ve insisted on doing things MY way. I never listened to the wise elders in my life, thought I’d figure it out and really-lived up to my stubborn Greek side. As I’ve aged, I’ve come to embrace what King Solomon came up with at the end of writing Ecclesiastes. King Solomon said in the end – after having ALL the ladies and the parties and ALL the stuff and ALL the stature and ALL THE LAND… he says… none of it matters. Yep. All that don’t matter. HE was searching for MEANING apart from God and says – apart from God, there’s nothing. All the stuff we think will give us purpose in life is empty. Countless rock stars and movie stars have said the same. All of it is a trap.

I, myself, ignored these wise words and used to wander – was out there hustling and working and going thru the grind. I had my relationships and stuff. Went on vacation, made it to the top, and had a lot of what most would consider enough to be called a success. But, something was missing. A void was still there. A hunger for something less superficial. A desire for something more, although I couldn’t explain exactly what I longed for at the time.

Fast forward to my life now. I’ve reconnected with God, and I listen. I’m still. I use my discernment. I pray, and race to services on Sundays to get instruction on living right from my awesome Pastor, Jordan Boyce. I spend time on things and with people that make my heart overflow. I smile at strangers, hold doors for everyone, try to make people feel seen and valued on a daily basis. I did learn the hard way and lost it all. But God has restored my life and given me one back that’s richer and sweeter than before.

I challenge you in this new year to get off the bike myself and Sally were on. To listen to that inner voice. There’s something far greater underneath the surface of what your eyes can see. All you have to do is take the first step to seek it. I didn’t like listening to others’ advice either. Trust me, I was Sally. But YOU don’t have to be.