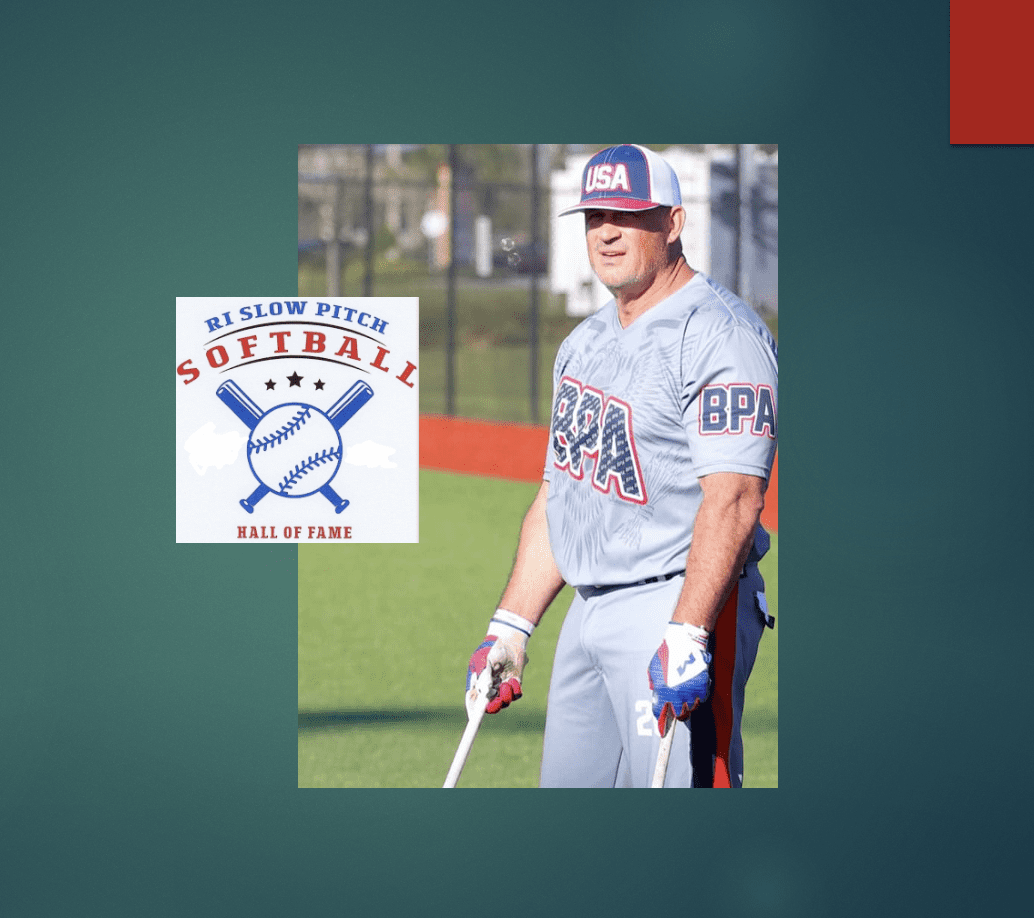 The RI Slow Pitch Softball Hall of Fame (for years 2020 and 2021) will be held TONIGHT, Saturday, November 20th at the Crowne Plaza in Warwick. The event will include inductions for the third and fourth class, due to last year’s canceled event because of the pandemic. Nearly 60 adult players will be honored.

A Cocktail Reception & Check-in will begin at 3:00 pm, with the Induction Dinner and ceremony beginning at 5:00 pm.

56 members will be inducted from throughout Rhode Island. They include sponsors, coaches, umpires, directors, and women and men players. These members will join  others in the Hall of Fame, which honors slow pitch softball as one of the most popular participation sports of all time, not only in Rhode Island, but in the US, and throughout the world.

The Hall of Fame recognizes extraordinary performance on the field that has brought the tame to the highest level of competition and inspiration for those who follow.

Attending will be Warwick Mayor Picozzi and Mrs. Picozzi to give greetings and present Warwick awards. Also Mayor Ken Hopkins of Cranston who will present Cranston awards.

Each member has a synopsis read of their careers and contributions in Slow Pitch Softball in Rhode Island, and they will receive a certificate as well as a commemorative, dated, Hall of Fame ring, and professional photos will be taken.