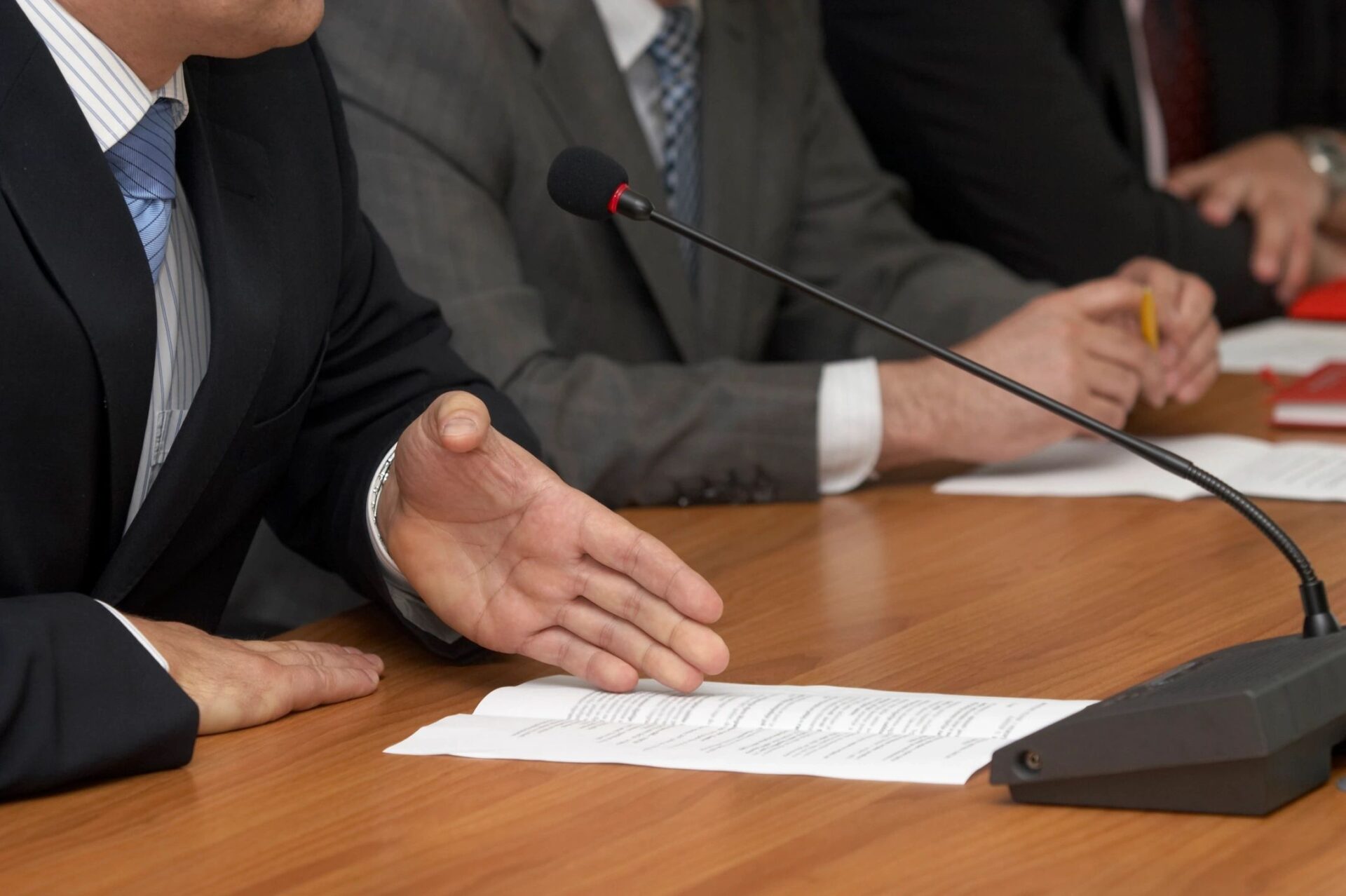 There is no success like failure – What the news media often gets wrong about innovation is the fact that it is a long-term process, where failure is a key component of success

For years, it seems, Rhode Island has been wrestling with its own image when it looks into the mirror, and not liking what it sees. There is a strong desire to claim ownership of all things Rhode Island, to hold onto all the pieces of the puzzle that make the Ocean State “special” – from coffee milk to Del’s to calamari.

When it comes to economic development, there is a similar tug – call it a chauvinistic force that seeks to define Rhode Island as “special” – in a way that is inward looking. It is as if once you travel outside the boundaries of the “401” Area Code, you are in danger of falling off an economic cliff.

That distortion is most evident when it comes to discussing the efforts to create an innovation hub around the promise of the life sciences industry here in Rhode Island, as a way to grab the brass ring on the economic development merry-go-round, and, by doing so, that the state will magically wave its wand and a job-creation mecca for advanced manufacturing and the biotech industry will appear.

For the fourth time in the last decade, a new study has been commissioned, this one by the Rhode Island Foundation, to conduct a SWOT analysis for what would be the best strategies to jump start a Rhode Island innovation hub, focused on the biotech/life sciences industry.

All too often, it seems, the apparent failures of Rhode Island to do so are magnified by the successes of Massachusetts.

The problem, of course, is that the success of Massachusetts to which Rhode Island has been comparing itself to have been focused on all the wrong metrics – as if the innovation economy was all about real estate values.

Looking for love in all the wrong places
What were the reasons for the Massachusetts success in creating a vibrant biotech industry?

The Index became the core document that provided the longitudinal information needed to understand where the strengths and weaknesses of different industry clusters were across the Commonwealth – and to inform investment decisions.

• Second, beginning in 2004, the Massachusetts Legislature created an investment vehicle to make targeted investments of some $25 million in academic research enterprises, under the direction of the John Adams Innovation Institute, a division of the Massachusetts Technology Collaborative.

By focusing on the academic research enterprise, the investment fund avoided the pitfall of trying to pick winners and losers, evaluating the promise of start-up companies.

• Third, beginning in 2005, the John Adams Innovation Institute laid the groundwork for what emerged as the $1 billion Massachusetts Life Sciences Initiative, by building consensus among competing universities and companies – and by getting buy-in from the Governor and the Legislature.

A key component was bringing together top executives from the leading biotech companies in Massachusetts and asking them: what do you need to grow the biotech industry sector?

• Fourth, there was a concerted effort to make investments not just in the Cambridge-Boston arena, but to focus on niche clusters across the Commonwealth – the arts destinations in the Berkshires, advanced manufacturing in Southeastern Massachusetts, and a high-speed collaborative computing research facility in Holyoke.

The conversations and conferences could be messy at times – there were always those who simply wanted access to the money, rather than believing in the process.

One of the outgrowths of the $1 billion Massachusetts Life Sciences Initiative was the creation in 2016 of the Institute for Applied Life Sciences at the University of Massachusetts in Amherst, which serves as a laboratory where corporate researchers with embedded companies can test out new products in state-of-the-art facilities.

In February of 2019, ConvergenceRI visited the Institute and interviewed the founding director, Peter Reinhart. [See link below to ConvergenceRI story, “Is RI willing to change its ‘not made here’ culture?”]

The problem, of course, is that no other reporters from Rhode Island have ever bothered to make a similar journey to report on what is happening at the Institute, as an appropriate comparison to the situation here in Rhode Island. Why is that?

Mirror, mirror, on the wall
Rhode Island is blessed with a crew of young, hungry journalists, and WPRI’s Steph Machado is one of the better ones.

Machado recently did a retrospective story about how the dream of a life sciences industry hub to take root in Rhode Island on the former I-195 has not met with the promise of the high expectations for the “eds and meds” vision articulated by former Gov. Lincoln Chafee, among others.

Machado’s story did an excellent job of tallying up the numbers, with graphs to detail the gap between the “hockey stick” projections for real estate sales for the promised land of deals and the actual numbers, 10 years later.

I attempted to reach out to Machado, to ask her about her story, and whether she had had the opportunity to look outside of Rhode Island. Had she, for instance, traveled to UMass Amherst to visit the Institute for Applied Life Sciences? Or, had she interviewed Jack Wilson, the former President of the University of Massachusetts, or former MA Gov. Deval Patrick, about the origins of the $1 billion Massachusetts Life Science Initiative? And, had she ever perused any of the back issues of the 25 years of the “Index of the Massachusetts Innovation Economy?”

Unfortunately, I never heard back.

Dissecting the problem
The problem, I began to realize, was inherent in the way that the news media had covered the efforts to develop the I-195 land. I remembered the snarky comments on Twitter by reporters who complained about the existential nature when the concept of The Link was first unveiled in 2013, talking about the concept behind how the former highway land would be redeveloped.

I recalled how the study written by The Brookings Institution, entitled “Rhode Island Innovates,” was unveiled in 2016 at the Rhode Island Foundation, and a whole part of the presentation was given over to praising the Slater Mill in Pawtucket as an example of Rhode Island’s innovative spirit. No matter that the technology had been pilfered and that the Slater Mill was the site of one of the first organized strikes in the U.S., with young women workers in 1824 protesting cuts in wages.

I thought about my attendance at the 25th annual meeting of the Rhode Island Public Health Association on Thursday, Nov. 4, and how two of the award-winners, Dr. Beata Nelken, a pediatrician who set up her practice in Central Falls, and Dr. Amy Nunn, Sc.D., who established the first LGBTQ health clinic in Providence, were innovators in the way that they delivered health care to populations with great unmet needs.

And, finally, I thought about my interview with Katie Hafner, who has just finished a podcast about the lost women of science, focused on the life of Dr. Dorothy Andersen, who identified and defined cystic fibrosis in 1938, but how her story had been all but lost.

For Rhode Island to succeed in jump starting its economy following the crises of the COVID pandemic, I realized, it will require a different kind of storytelling, and a different approach to how we see ourselves, connected to each other.

To read the full story, go to: http://newsletter.convergenceri.com/stories/there-is-no-success-like-failure,6896