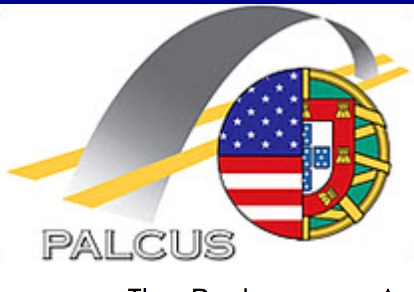 Attempts to remove Portuguese people from the Rhode Island MBE List – Minority Business Enterprise – has gotten the attention of the national group, PALCUS.

The bill was sponsored by Representative Anastasia Williams, and it is now before the House Labor Committee. Williams is chair of that committee.

PALCUS released this statement to their members, and has sent letters to all RI legislators as well:

“In our view, this is a blatantly DISCRIMINATORY action against the Portuguese people of Rhode Island. At 9.7% of the population, the Portuguese are clearly a minority, can be of any race, and are part of the immigrant population of the state.

PALCUS has informed every Representative serving in the RI House of Representatives of this situation and, thus far, have received a number of responses voicing strong opposition to the bill.”

PALCUS is The Portuguese-American Leadership Council of the United States and their members have rallied behind the issue.

Here is the link to the complete newsletter with operational links:

The PALCUS mission is to address domestic and international concerns of the Portuguese-American Community.

The Council conducts an expanding program of educational and public affairs activities on issues of interest to the Portuguese-American community and of salience to the Luso-American Relationship.

PALCUS is committed to serving the community through increasingly active government relations efforts, the promotion of a greater awareness of ethnic accomplishments and encouraging stronger ties between Portugal and the United States. In this role PALCUS advances the community professionally, politically and culturally while working to ensure that issues directly affecting our community are addressed through our network of government and community leaders.

PALCUS is a 501(c)3 non-profit organization under the IRS tax code and  incorporated under the laws of the District of Columbia.  Donations are tax deductible to extent allowed by law and will be acknowledged.

Here is a link to the original article done by RINewsToday: