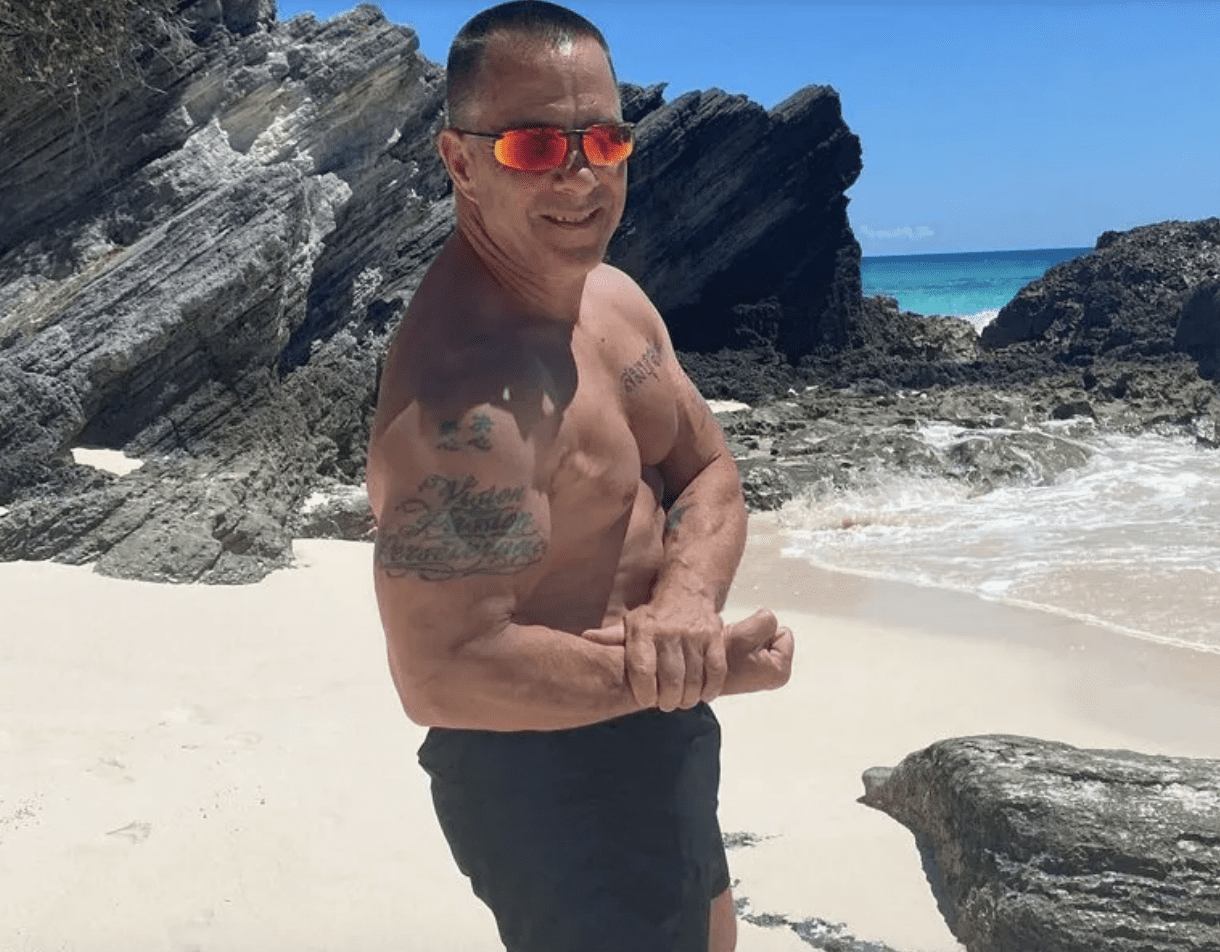 May is Mental Health Month: The Hidden Wound – Kevin Kearns

Coach Kevin Kearns persevered through a lifetime of trying obstacles.

Beginning next Saturday, Kearns will be our new featured fitness and motivational expert, bringing you advice and information to lead your best life… We welcome Kevin to RINewsToday.com

Growing up can be difficult for anyone. It doesn’t matter where you grew up, socioeconomic status, your family, etc. There will always be something or someone that could push you further away from your goal. Sometimes, the issue is physical, other times it’s mental, maybe it’s emotional.

For Coach Kevin Kearns, several obstacles stood in his way.

The Cumberland-based fitness and motivational trainer dealt with numerous issues during his life. He figured a way to attack these challenges head–on and currently reaches out to youth groups, schools, business leaders and the general public in sharing his story and hopes to create a positive impact to someone who may find themselves in similar situation.

His company, Burn with Kearns, helps people realize their potential and self-worth. Based on his own experiences growing up, you would never figure him to author two books, “Always Picked Last” and “There’s Light in the Tunnel” that provides a detailed and brutally-honest account of his highs and lows of childhood and how he turned the lowlights into a wonderful opportunity to succeed.

“I sucked at every sport I tried,” said Kearns. “I couldn’t hit a baseball or shoot baskets or do any type of sports. I was picked on and bullied daily by people who I thought were my friends. It was not a life I wanted to live.”

In Always Picked Last, Kearns depicts growing up to a close-knit family where his father was well  respected in his Everett, MA neighborhood. However, when his father died of alcoholism at age 12, it affected him deeply. He also had to fend off several bullies who made his life miserable.

His uncle gave Kevin an option to defend himself: taking martial arts classes. Kearns said he was skeptical at first, not knowing what it was or how it would help his prospects for surviving. Even though he was unsure about attending initially, he found what was missing in his life.

“I didn’t have much discipline or direction in my life, particularly after my father died,” he said. “The teacher taught me so much about the art and what it meant: use it in self defense. It became my obsession to find inner piece of mind.”

He would later take up weightlifting and found other outlets to fuel his passion. He worked for Mixed Martial Art (MMA) training fighters. When one of them won a championship, he was in the ring to soak in the glory. That led to working with some 15 fighters during that time who learned his secrets to success. Kearns also penned some 200 articles for various industry publications.

For all of his success inside the Octagon, there was just as much turmoil outside. His marriage fell apart, Kearns fell into a deep depression and attempted suicide twice before getting help.

As someone who believes everything happens for a reason, he said how important it was to find someone who cared.

“I initially stabbed myself. When that didn’t work, I planned to jump off the Tobin Bridge (in Boston) because the depression gripped my life. However, I couldn’t find a parking spot. A Massachusetts State Trooper saw me and asked me what I was doing; I told him, and he said, ‘go to your doctor immediately.’ That’s what saved my life.”

Kearns wrote a second book about those events and how he eventually dealt with those feelings. In “There’s Light in the Tunnel: How to Survive and Thrive with Depression,” his blunt assessment of what happened to him and the lessons he learned shaped his future.

He found out which of his friends and colleagues really supported him in his tines of crisis and those who turned their backs. The Coach learned how to push himself forward and not dwell in the past. Kearns understood himself and people can either accept him as such or move along. It was about controlling the narrative and maintaining a positive nurturing attitude when dealing with any given situation.

“I tell people all the time to ‘be relentless’; to own your mistakes and to be yourself. I had a friend going back 30 years who told me one day that they thought I was the most self-centered person they ever met. That took me by surprise; why were they with me for so long? People need to get rid of the negative influences in their lives and doing things that make them happy,” he said.

What makes Coach Kearns happy is helping others. He works with individuals, groups, organizations and anyone else interested in becoming better in many aspects. He teaches self-worth, battling with bullying and other issues. His goal is reaching as many people as possible ad possible and believes if he changes the mindset of someone in trouble, then he succeeded.

Kearns is also hosting a fundraiser to help remove the stigma of mental illness. More information can be found by visiting  https://gofund.me/5a15b749.

Both of Coach Kearns’ books may be purchased on www.Amazon.com. For more information about Coach Kevin Kearns, including scheduling speaking engagements and classes (both online and in person), please contact him at 508-404-8503 or Kevin@burnwithkearns.com.

Look for Kevin’s column – Burn With Kearns – starting next Saturday in RINewsToday!