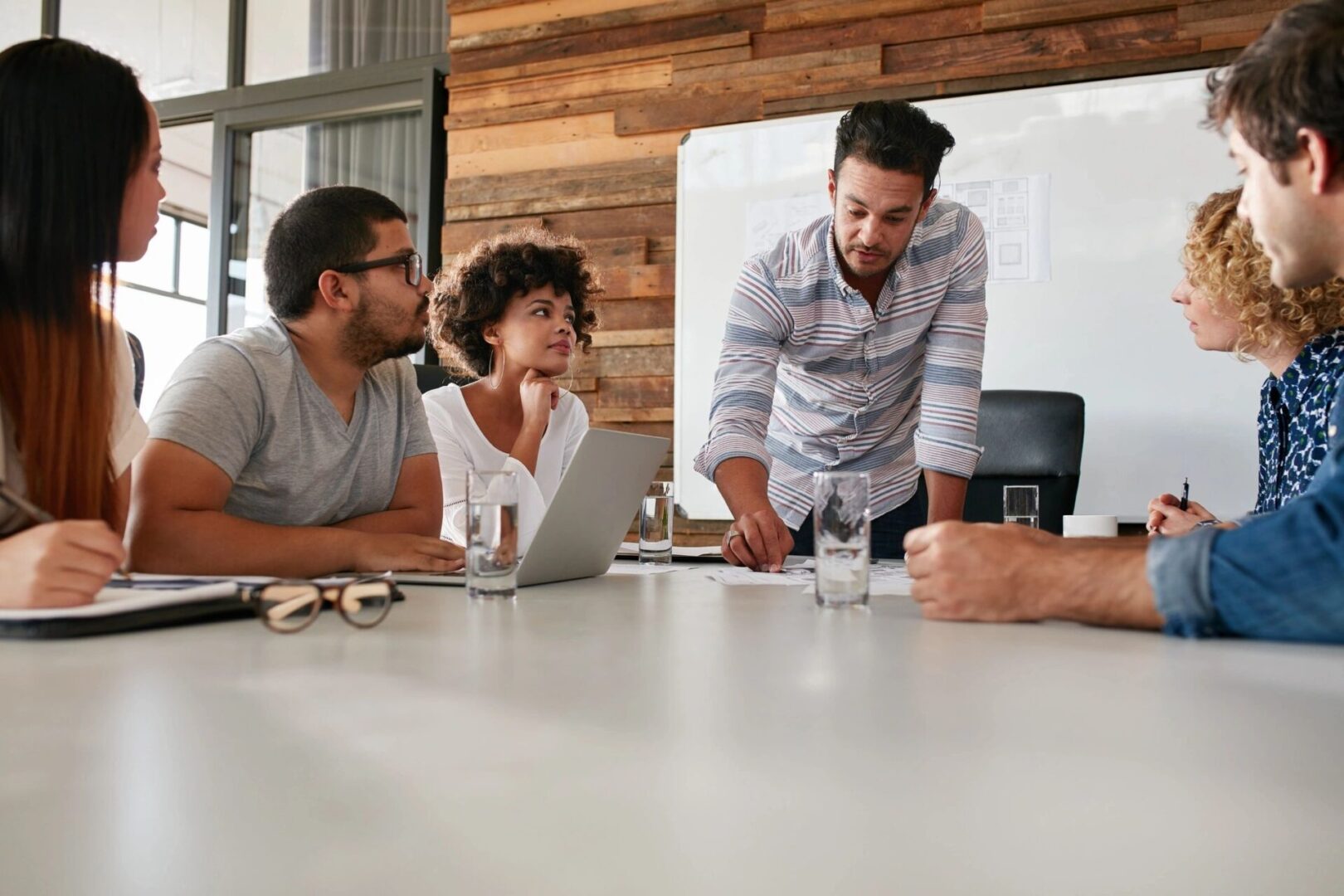 “An eye for an eye will only make the whole world blind.”
— Mahatma Gandhi

How do you manage conflict in your workplace, home, and family?

Some people believe the best way to resolve conflict is to have facts and data in hand to stay motivated by your own personal values, and to keep emotion out of the equation; so many people would describe their style as “results” oriented conflict management.

Recently, a manager I know, Rebecca, was assigned to investigate why a particular subcontractor was missing so many delivery milestones. These missed milestones accounted for missed sales milestones for her company as well. As she conducted her “forensic” subcontract management “dig”, she realized that the issues were not only with the subcontractor, but also in the way the program management team was handling the subcontract. When the finger began to point back towards the company itself, there was much consternation on the part of the program manager, subcontract manager, and others involved. Rebecca heard many arguments from the group about why she just didn’t understand the nature of dealing with small businesses.

In one specific case, one of the quality engineers wanted to help this subcontractor with proper cleaning of printed wire boards, as improper methods were impacting the supplier’s deliveries. Rebecca was copied on the documents which were generated by the company and baselined in the company’s process control system. When she opened the documents, she realized that they had been given to the supplier without proper markings on them, a clear violation of company policy. Rebecca challenged the engineer with the paragraphs out of the proprietary agreement with the supplier which stated the protection policy. She informed him he would have to withdraw the documents, copy and paste the proper markings on them, and then resubmit them to the supplier. She heard every argument about how important it was that the supplier have these documents, and how she was impeding progress, and would be responsible for impacting the schedule. However, she held her ground firmly. Finally, the engineer agreed to withdraw the documents, oversee the destruction of any hard or soft copies, but he refused to reissue them with the proprietary statements.

At this point, Rebecca used her prior business background to solve the issue. First, she researched the proper proprietary wording and verified it with the compliance department, as different documents use different markings. Then, she contacted the talented, but under-utilized publications department looking for staff support. Within about an hour, she had 10 professional looking documents, all marked properly and ready for distribution. Rebecca sent them to the engineer, requesting verification that they were sent to the supplier. However, he ignored her completely.

Rebecca knew this wasn’t going to be the end of the story, so she called a meeting with the program manager and the subcontract manager to explain the situation. The program manager was very receptive and agreed she had done the right thing. The subcontracts manager, a young woman engineer, decided to argue. She was quite histrionic in her lecture about how Rebecca didn’t get it, and how the company had to help the suppliers along and support them. This went on uninterrupted for several minutes. When she finally wound down and took a breath, Rebecca said, “I don’t disagree with anything you had to say about helping small businesses. But, not at the company’s expense. Company policy dictates that we can’t give anyone – customers, suppliers, partners – any company proprietary information without proper markings, and furthermore, it’s stated clearly in the proprietary information agreement signed by the company and the supplier. With this remark, the program manager piped up, and said, “Yes, Rebecca is right”.

That wasn’t her last encounter with that person on the program. As Rebecca reviewed the subcontract documents further, many other improprieties were uncovered. She questioned the person about these on several occasions, who usually gave flip answers, and a few times tried to derail the discussion with chit-chat and small talk. Rebecca recognized this tactic for the diversion it was: She was pretty good at that tactic as well. The person began to believe Rebecca would be less inclined to bring up the various discrepancies, because she engaged in the “friendly” chit chat.

On one occasion, Rebecca brought up the lack of schedule adherence and disregard for the contract and told the person that she thought the company had some ethical issues at hand, which the person again vigorously debated. Finally, Rebecca said, “I don’t know about you, but when I get up in the morning, and come in to work, I come here to work for and protect the company’s interests. This behavior is not in the company’s interest.” Rebecca watched the manager become slowly unraveled as she pointed out item by item the various other violations that were noticed. Inevitably, within a day or two, Rebecca’s boss called her into his office, wanting assurances that “we are all on the same page.”

There were a few other incidences with this person. She even complained about Rebecca to a mutual friend. The friend told her, “Rebecca deals in facts and data. If you don’t have facts and data in hand, you will lose every time.”  In a private conversation, the friend said, “With you, she has no idea who she is dealing with”. That conversation just made her day! That person continued to argue and test Rebecca in every way possible, but she always had her facts straight and her personal values intact.

“The most important thing in any negotiation, almost, is making sure that you strip it of the emotion and deal with the fact”. – Howard Baker