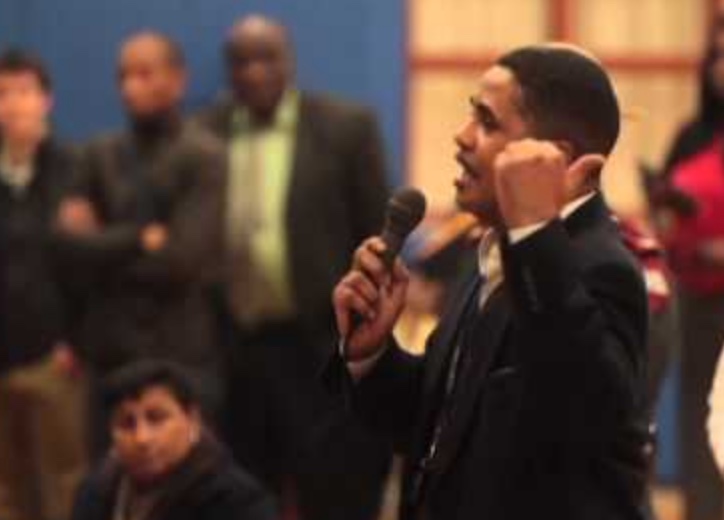 The recent stabbing in Providence, resulting in the death of young person is a harsh reality for the Non-Violence Institute Executive Director, Cedric Huntley. Appointed only six weeks ago as the interim Director of the Institute, Huntley and his streetworker staff were there to meet the grieving family. “Our role is to be a bridge to Providence’s law enforcement and to collaborate, to have that relationship with the (Providence Police) Department, says Mr. Huntley.

Born and raised on the southside of Providence, Huntley has built trust with the youth in the community. which is also home to the agency that he now leads. Prior to taking on his role as the agency’s lead administrator, he was a member of the Board of Directors.

Noteworthy for the agency’s partnerships with Rhode Island’s corporate leadership, he says that funding is always an issue for the Institute, and it is under the guidance of his Board of Directors that he describes as diverse in their expertise and makeup, his immediate goals is to tell the Institute’s twenty-year story.

That story is a twenty-year history that includes the legendary Teny Gross, Sister Ann Keefe and activist and artist, Jordan Seaberry. With a painting of Sister Ann Keefe visible over his left shoulder during our interview, Huntley hopes to put his stamp on the next chapter of the organization by increasing grant funding and partnerships.

“We would welcome the support of the New England Patriots or other regional professional teams,” noted Huntley, but as those relationships are being sought, he is content and proud to work in the trenches. Asked if he would ever consider running for office, Huntley says no, he wouldn’t, though he is mindful that he stands on the shoulders of lawmakers Senators Harold Metts and Charles Walton, and he will continue to be there to serve the community – and for the next victim of violence in Providence.

The mission of the Nonviolence Institute is to teach, by word and example, the principles and practices of nonviolence, and to foster a community that addresses potentially violent situations with nonviolent solutions.

We work every day to build a Beloved Healthy Community reflective of the actions and teachings of Dr. Martin Luther King Jr.  We serve as a leader in the nonviolence movement, serving as a model for other organizations across the country and training people from all walks of life in the principles and practices of nonviolence. We envision the Institute becoming an international center of excellence for the nonviolence movement.