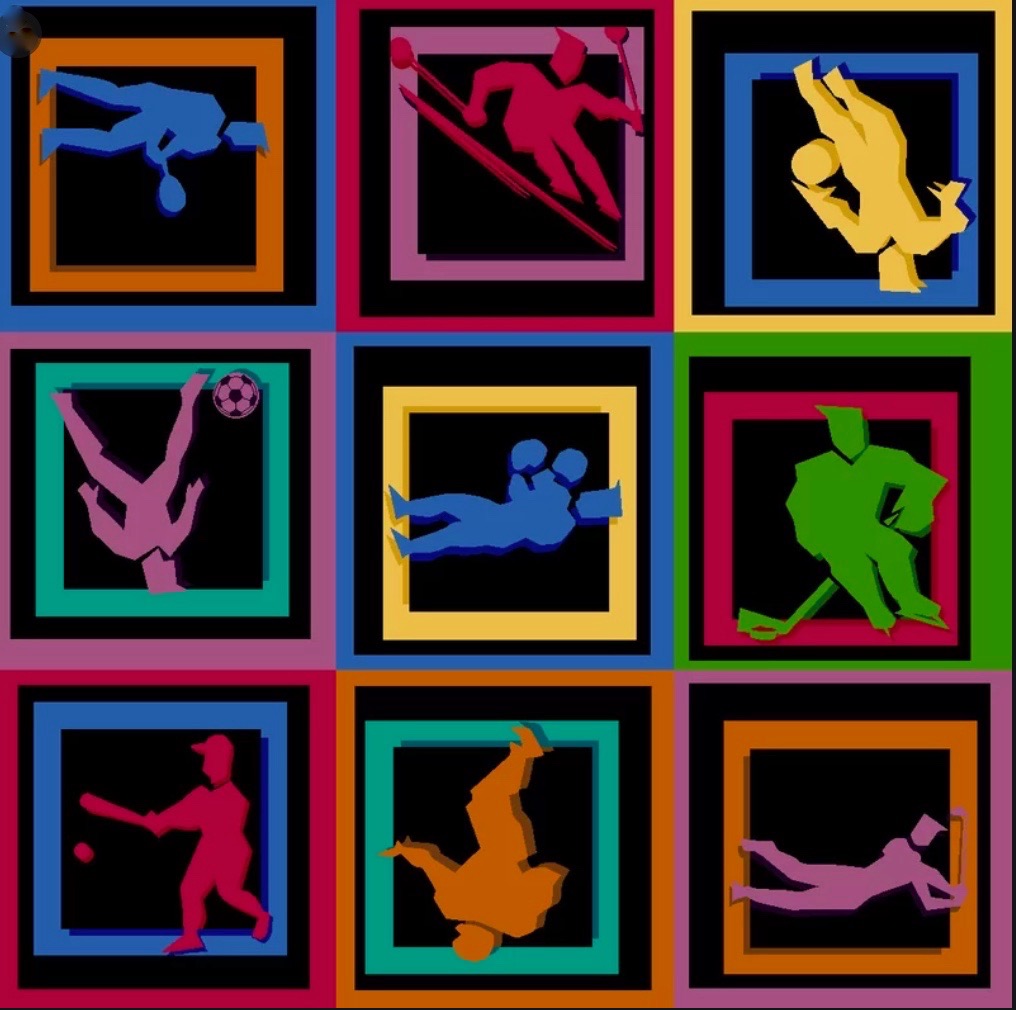 The Rhode Island sports scene has been altered, thanks to the pandemic that has gripped the world, and it does not seem to be letting go anytime soon. In its COVID19 aftermath, seasons that went off like clockwork may never be the same. When the sports world stopped at the end of March, the hope was that all would return to normal after a couple of weeks off.

“Sports are too big and make too much money to be shut down,” the owners said, but they were. “The fans will not allow sports to stop, they will revolt!”. They did not. The cold fact was that people were frightened of what the future held. Was this virus going to fade away? Or was it going to become a permanent fixture of our day to day lives? Would normal ever be normal again? Or would social distancing and face masks be around for years to come? The experts have overwhelmed us with facts, and with new facts and changing facts, but does anyone really, truly know what the future holds?

Getting back to the altered sports scene, here we are in late September and both the NHL and NBA have not crowned a champion yet. Remember, this is the time of year where both sports are getting ready to start their seasons? It leads us to ask, after the championships are over will the teams roll right into the 2020-21 season, or will the seasons be pushed back? And when they do resume, are they going to play in a “bubble”?

Or back in their home arenas? Then there is the million(s) dollar question, will fans be allowed back in the arena? Or will piped in crowd noise and empty stands be the new normal?

Baseball faces a similar situation, a delayed start to the shortened season, which will fly by in a blink of an eye. Piped in fan noise and empty baseball stands made the whole experience, well, both sad and shallow. The play-offs are going to begin but does anyone truly care? Locally, after watching the Boston Red Sox walk through the “season”, fans were asking themselves “why did they even bother going with this farce?” For the Red Sox fans, the cry was no fans, no excitement, and no interest; why bother?

Then we come to the NFL, the cash cow and sugar daddy of all thing’s sports! Playing as if nothing has changed, but everything has. Some franchises have allowed some fans into the stadiums, but most have not. Watching the Monday Night Football game between the New Orleans Saints take on the Las Vegas (Oakland-Los Angeles-Oakland) Raiders opening up the Raiders billion-dollar home with no fans in the stands was frankly sad. It was the same for both the Los Angeles (Los Angeles-St. Louis) Rams and the Los Angeles (San Diego) Chargers. It was as exciting as a one hand applause. But over at the NFL, they went into a season where the hope is that the most contact contact-sport there is will escape the grasp of the virus; and to make the whole thing even more unbelievable is that the NFL, in their infinite wisdom, decided to fine coaches for not wearing masks or face coverings while on the sidelines shouting out instructions to the players on the field. No small fines, but to the tune of over $100,000 dollars. These are the same guys whose jobs are always on the chopping block if they fail to win, and they are expected to wear a face mask when the players on the field are involved in a high-end game of Twister on each play from the line of scrimmage? Is the brain trust of the NFL for real?

Average fans realize that professional sports and big-time college sports (aka college football) is all about the money. If you doubt that then why are some of the big college football conferences that came out and said they were cancelling the season, reversing themselves and are going forward with the season? During the same time when the virus is spreading like wildfire among colleges and universities that have opened their doors to students. Where the mantra of the “students’ safety is our top priority” has quickly morphed to “show me the money!”

The fact of the matter is that we love our sports, no matter what. Through good seasons and bad, through good weather and terrible conditions, and, yes, even through a Pandemic! Sports are big money, to everyone. Did you ever ask why they list the odds and spreads in every media outlet before every game? Sports are all about the money and that is why they plow on!

Yes, it’s a diversion to everyday life and sports allows us to escape and forget our life’s problems even if only for a little while, but the bottom line is that we need sports to get us through the good times and especially now, through the worst of times. We will trust the people in charge of the games and seasons, that they will figure it all out and the old normal will return, or that is at least our hope. But for now, let the games continue.